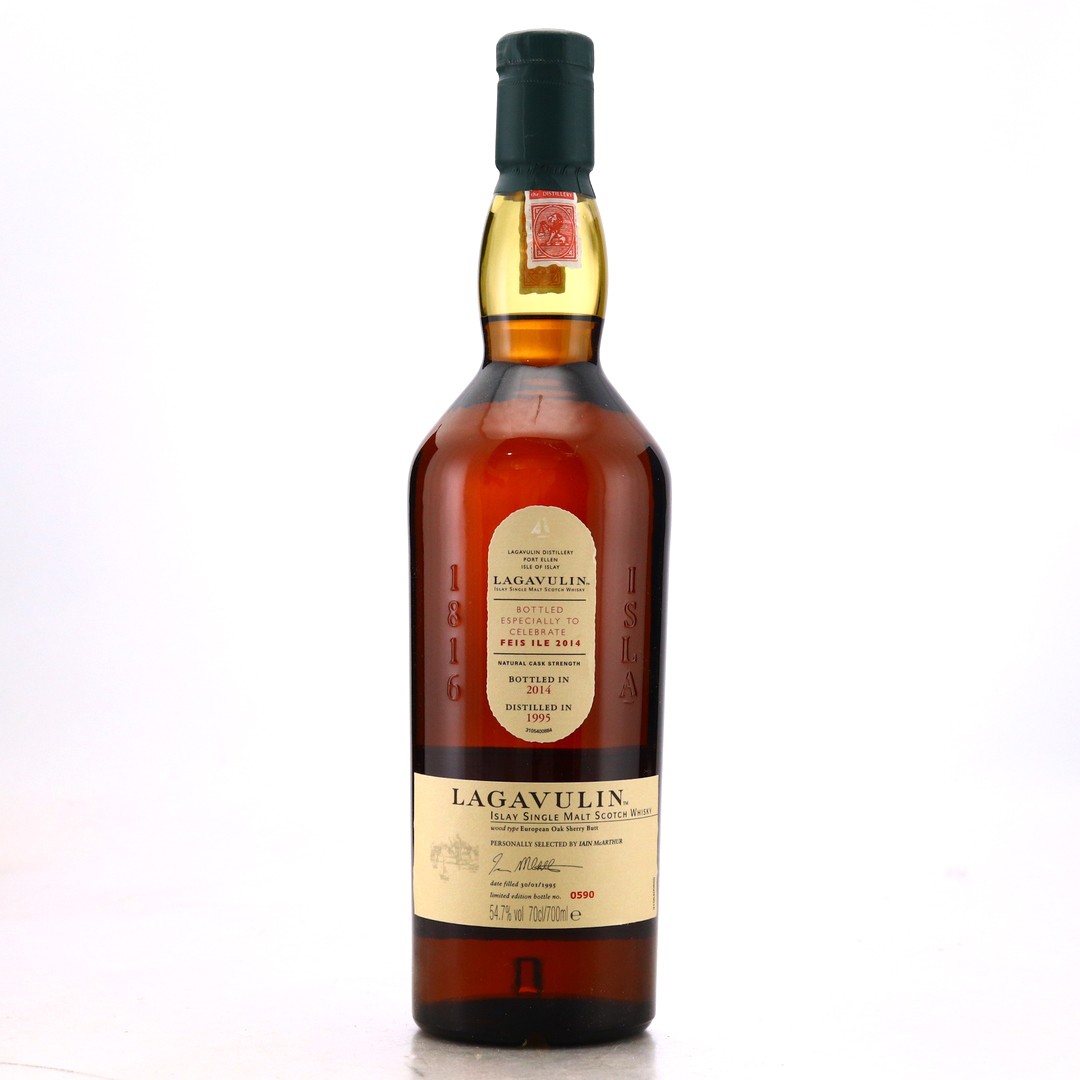 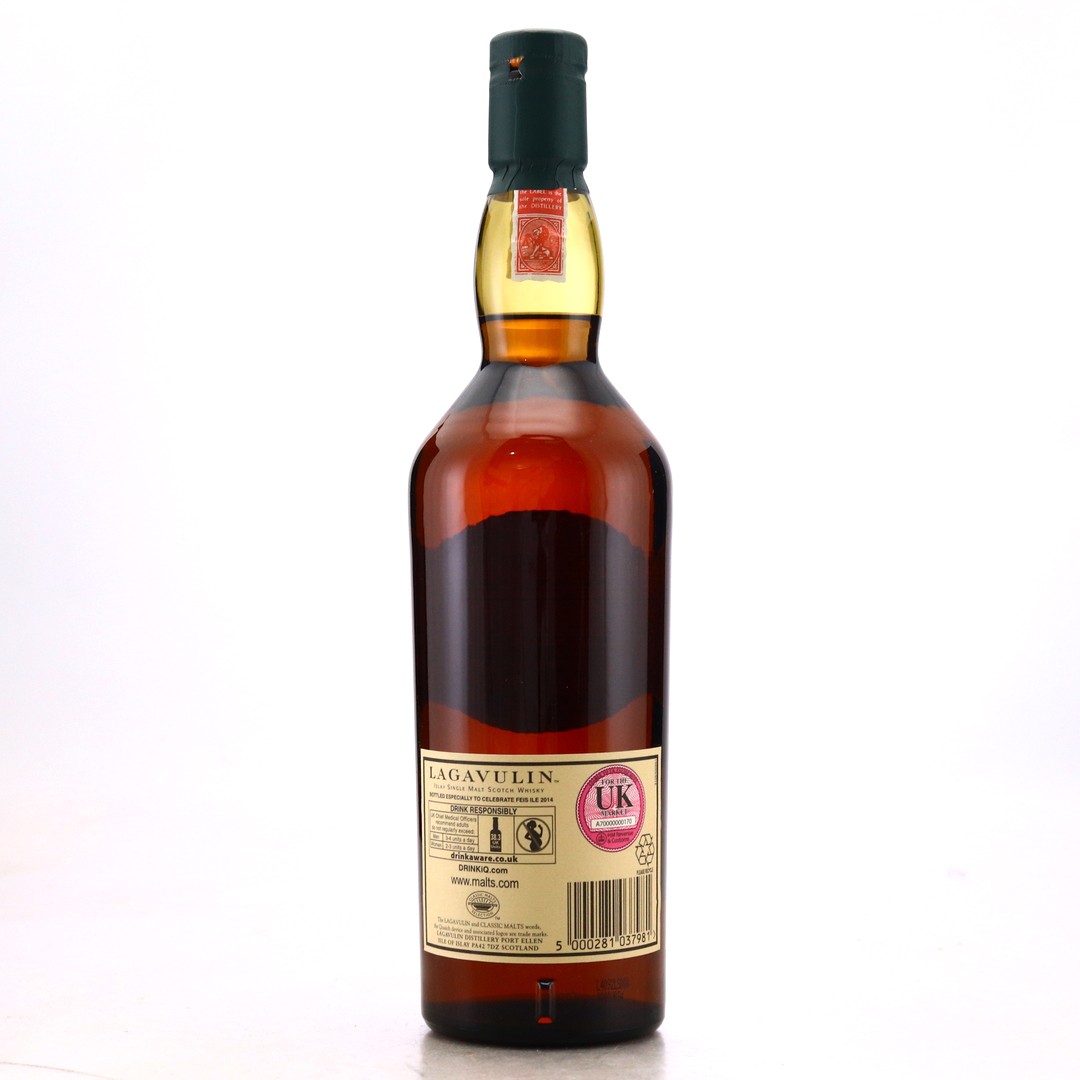 The 2014 Feis Ile offering from Lagavulin was distilled in 1995 and personally selected by Iain McArthur. Matured in European oak sherry butts, this is one of 3,500 bottles released. 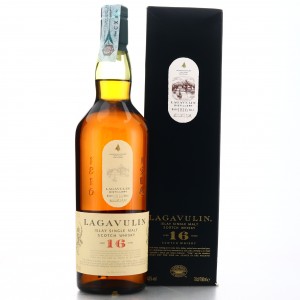 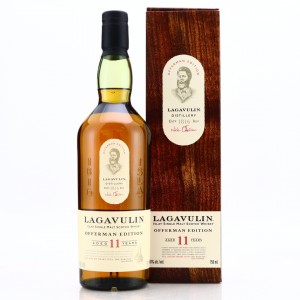 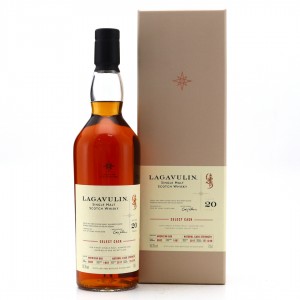 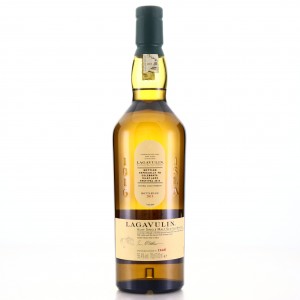