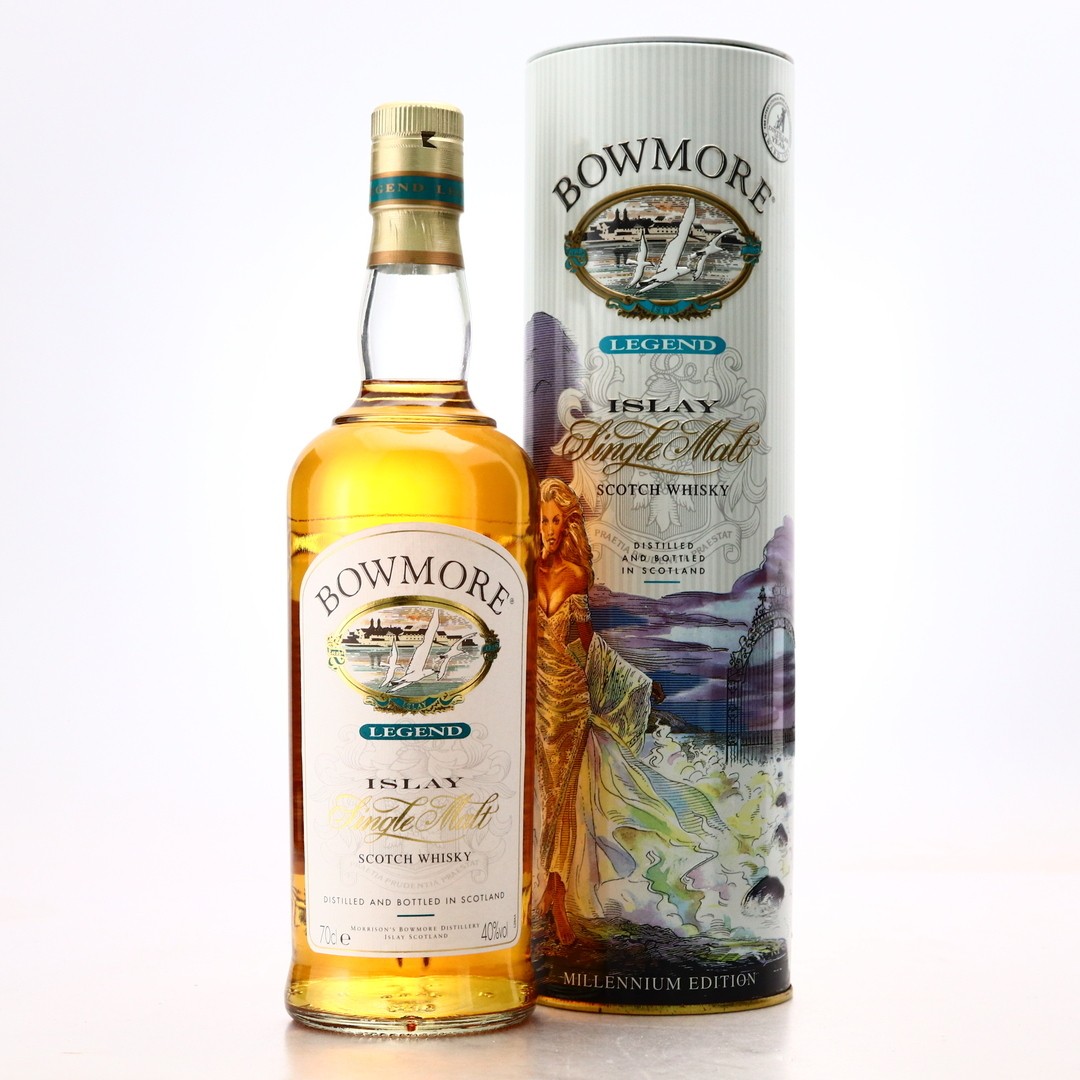 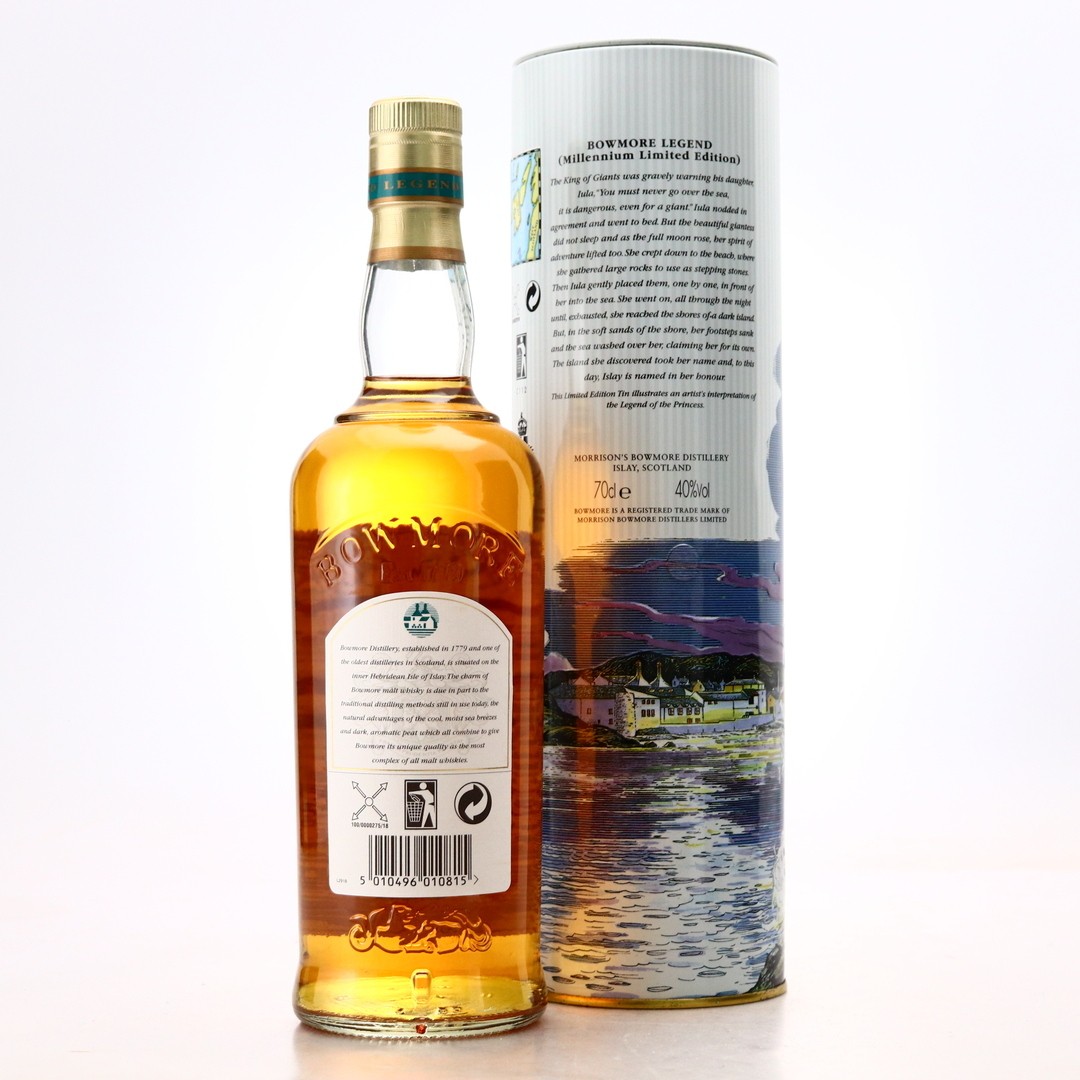 Legend was a youthful non-age statement release, added to the core range in 1994 and produced until 2015 when it was replaced by the Small Batch Reserve.

This limited edition release carries an artist's illustration of the legend legend of Iula, the beautiful Princess Giant who gave her name to the Isle of Islay. 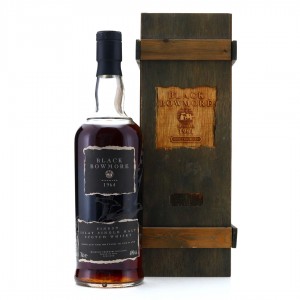 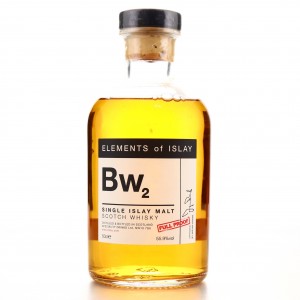 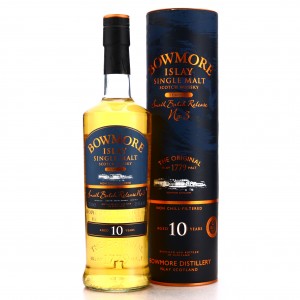 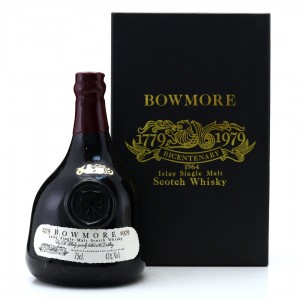