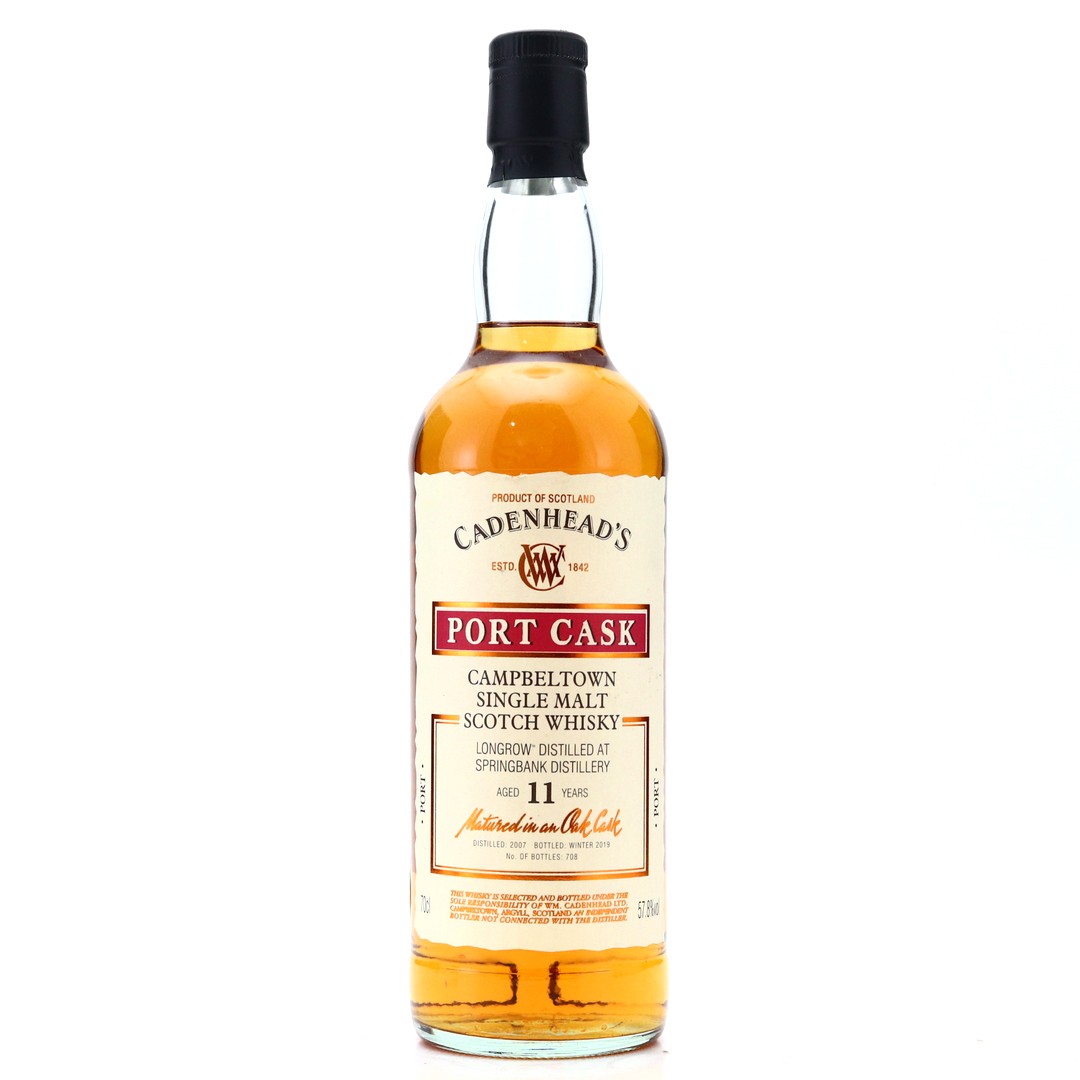 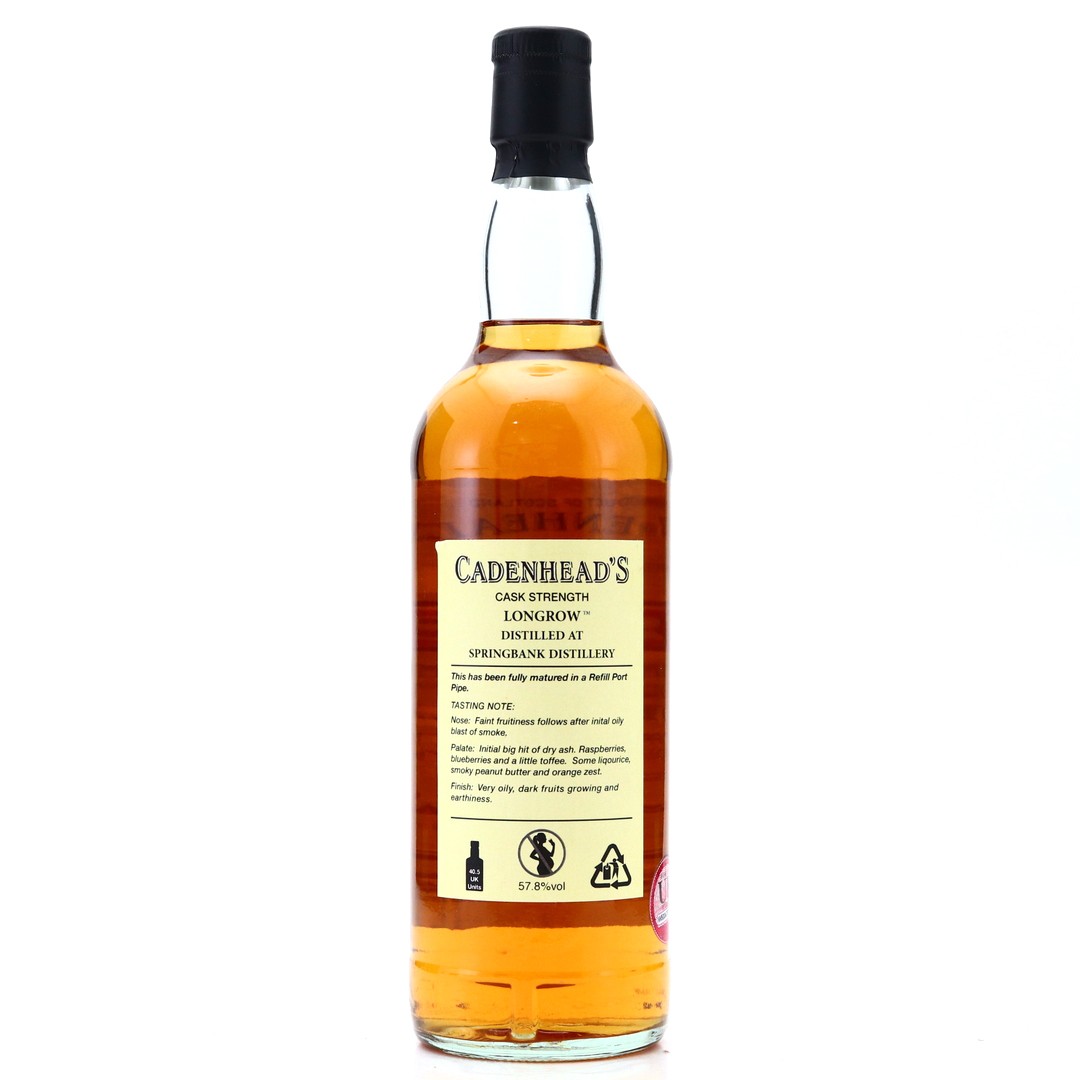 Wm. Cadenhead is Scotland’s oldest independent bottler, founded in 1842 by George Duncan. His brother William Cadenhead joined the company in 1952, taking over after George’s death in 1958. The company got into the whisky bottling business after 1904, when his nephew Robert Duthie took over, and since its sale to J&A Mitchell in 1972, Wm. Cadenhead has become on of the most sought after names in whisky. Its Authentic Collection is the flagship brand, but the portfolio of the company has expanded in recent years with labels like this.
Distilled 2007 and bottled in March 2019 after maturation in a refill port pipe, this is a Longrow single malt. One of 708 bottles.
First distilled in 1973, Longrow is the peated single malt produced at Springbank distillery. Although very popular, Longrow remains an elusive whisky, with only 100-150 casks of it filled at the distillery each year. Early champions of this spirit included the legendary Italian bottler, Silvano Samaroli, who bought and bottled a number of famous casks from the inaugural vintage, and is credited by many with a good deal of the brand's success. It remains revered by connoisseurs to this day.
Important Notice 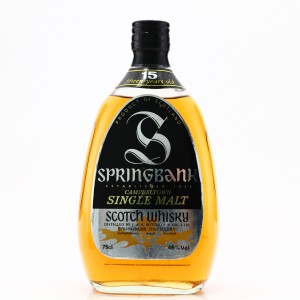 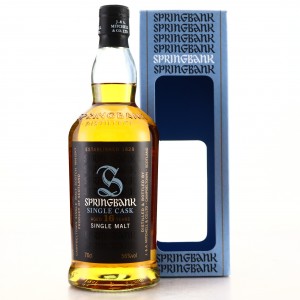 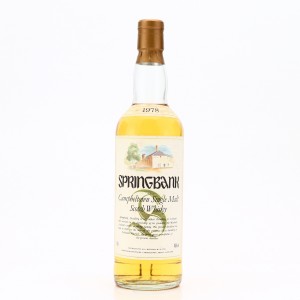 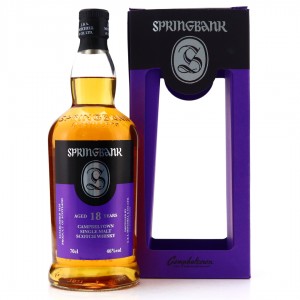