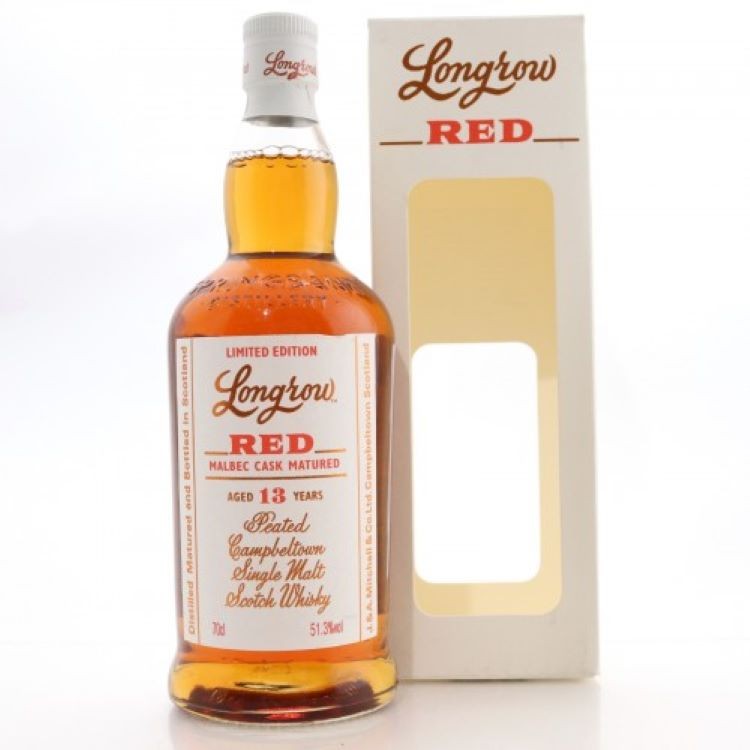 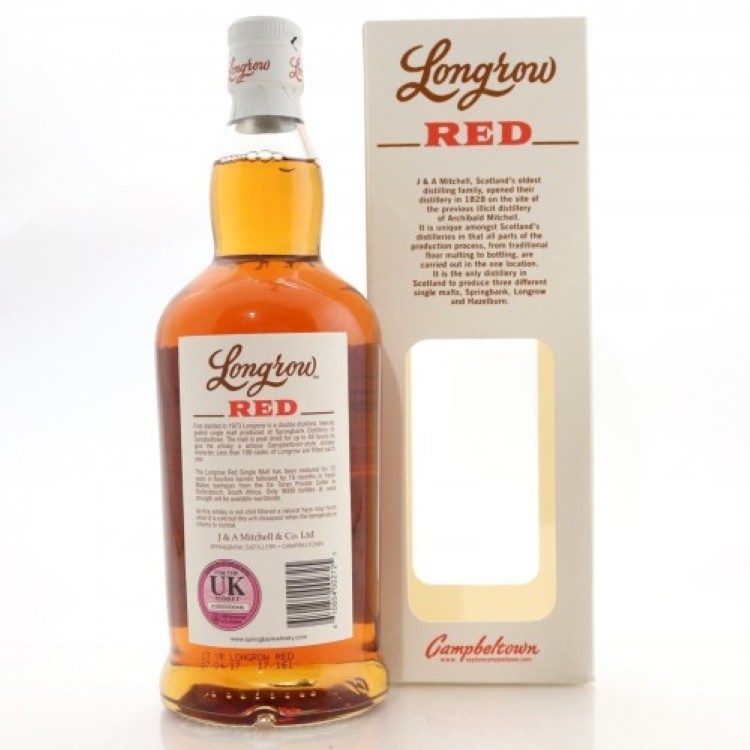 The 2017 release of the Longrow Red series was aged for 12 years in bourbon barrels before being finished in South Africa Malbec barriques for 15 months.

Only 9000 bottles were produced. 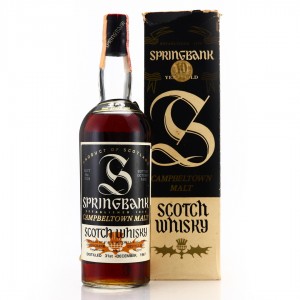 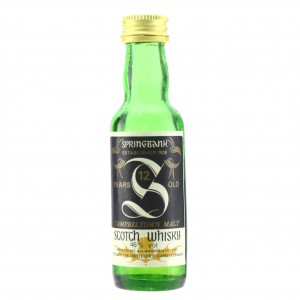 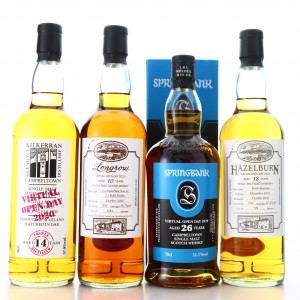