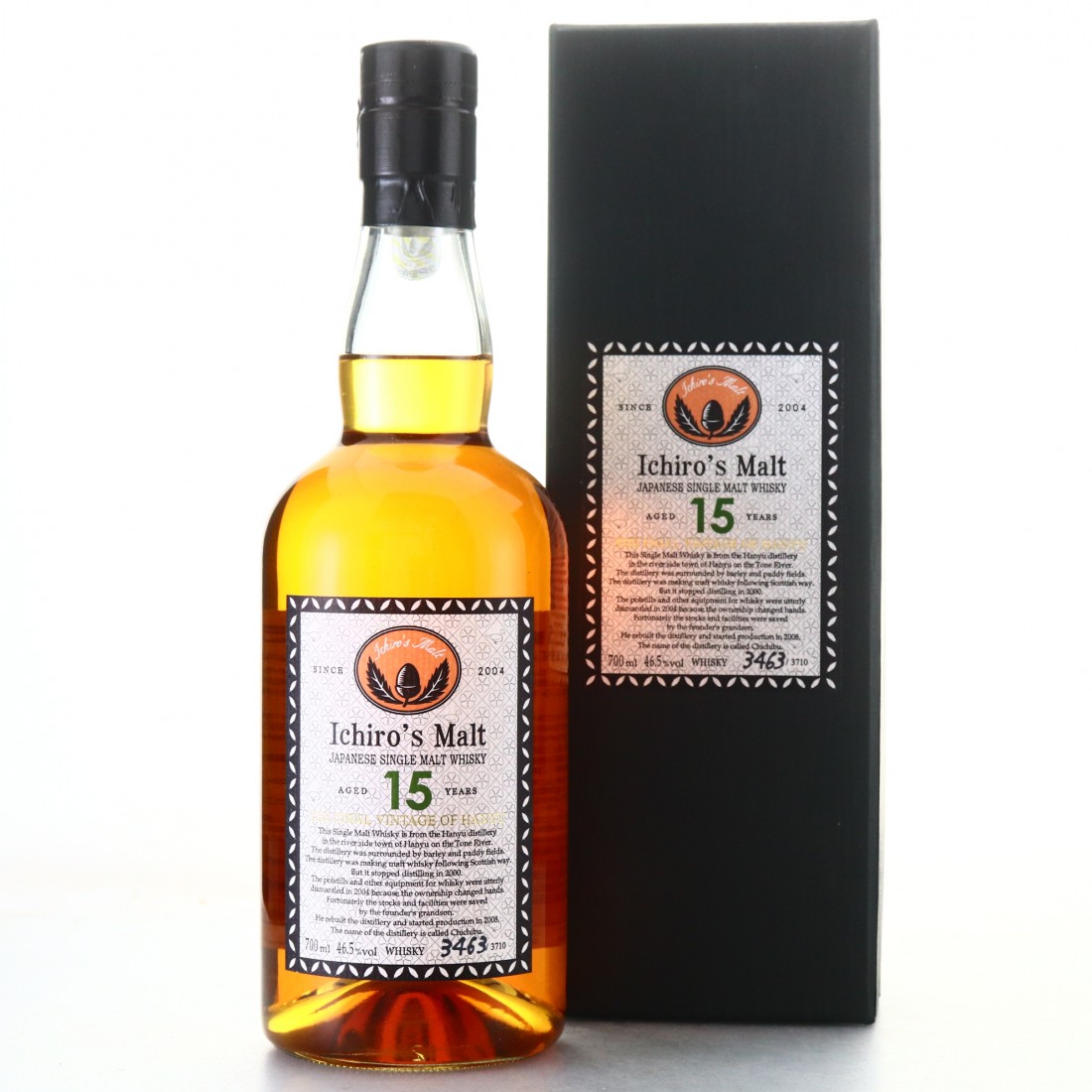 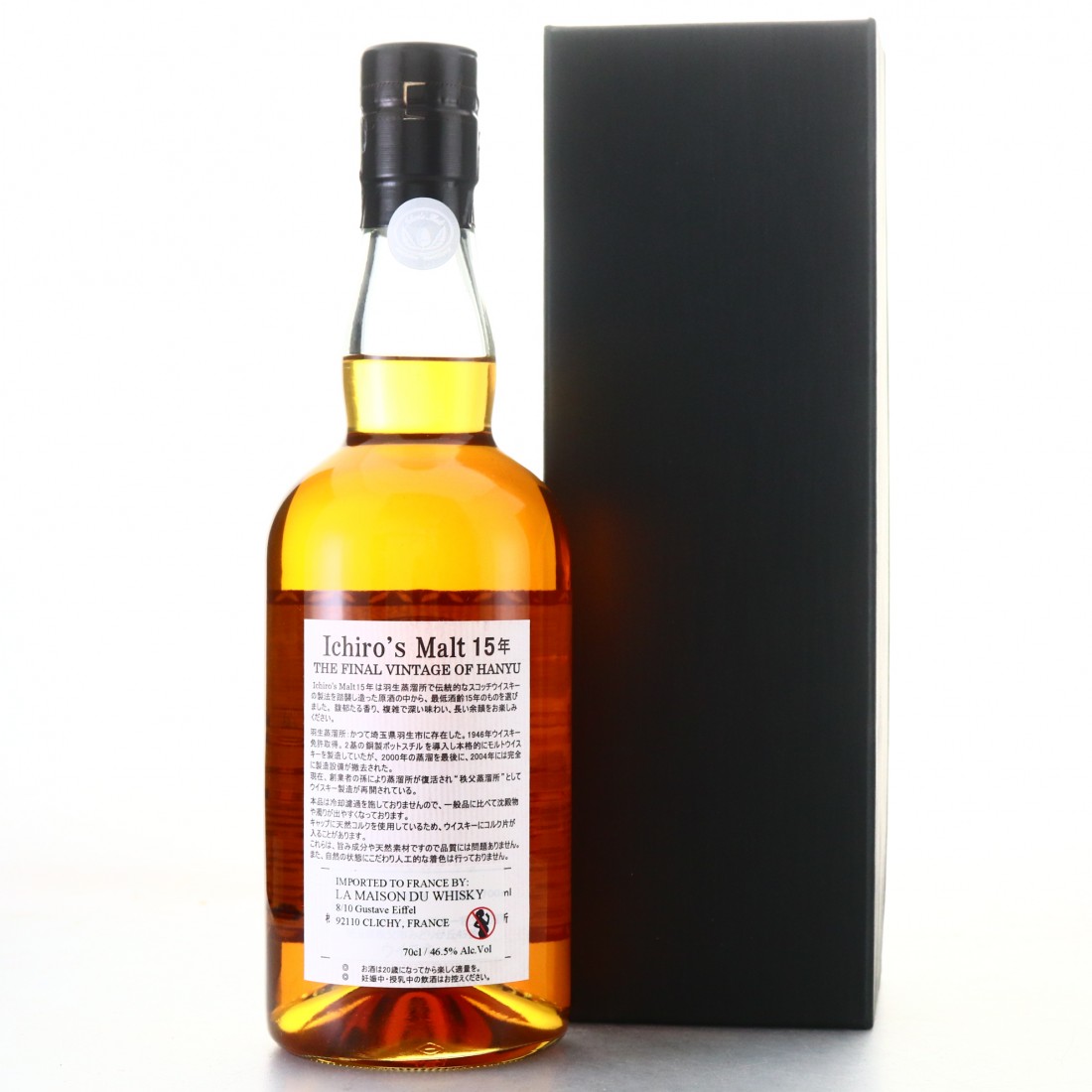 Containing the final vintage from Hanyu, this is one of 3710 bottles. 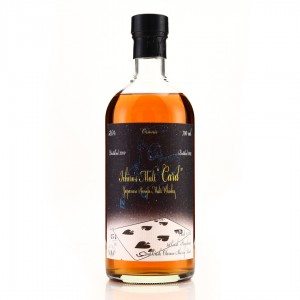 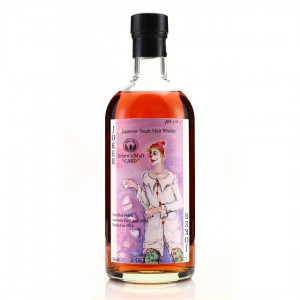 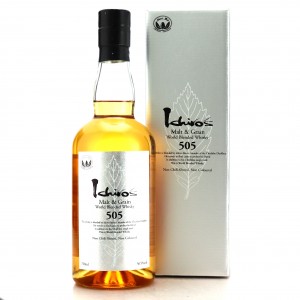 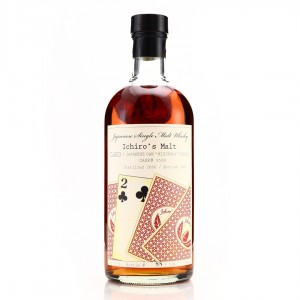