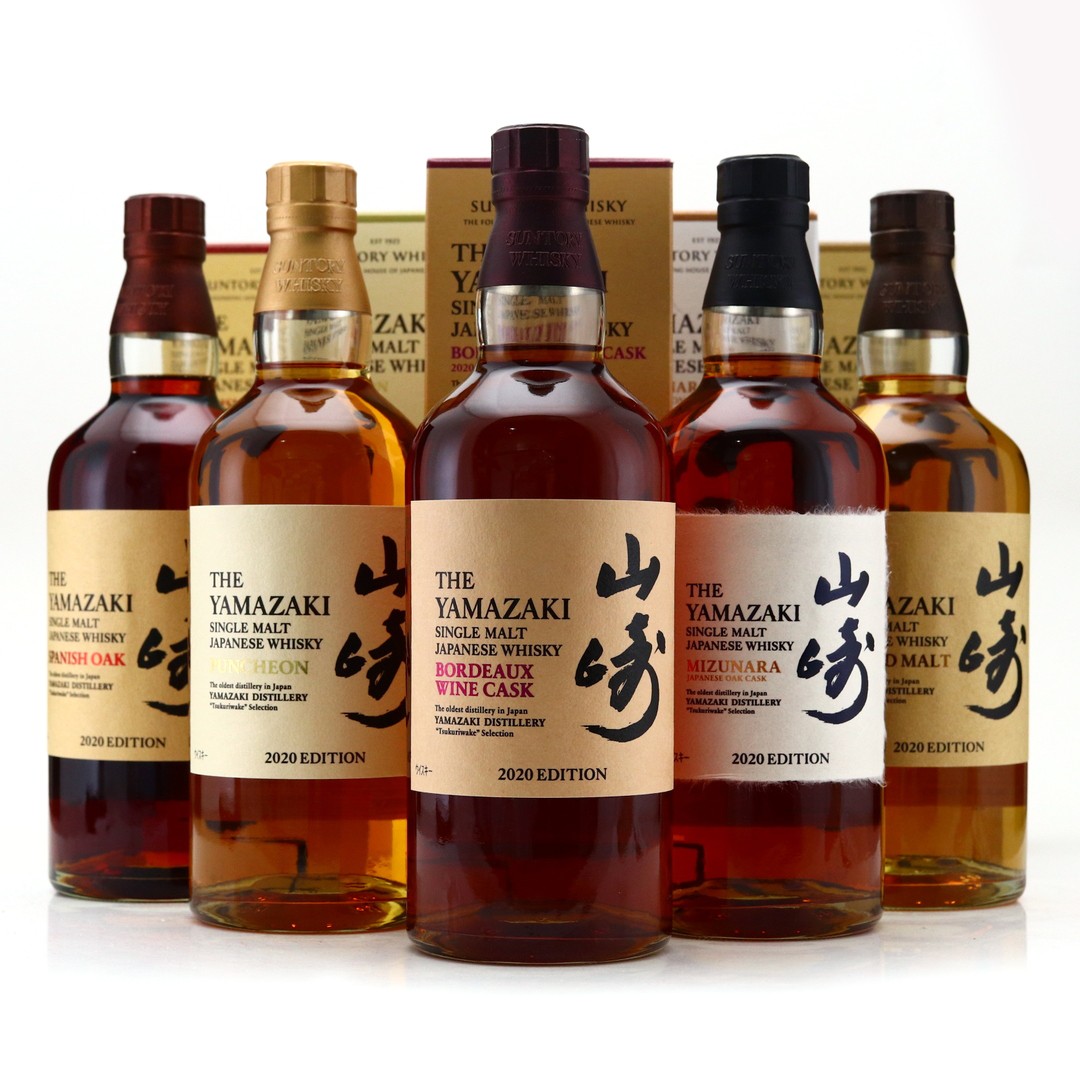 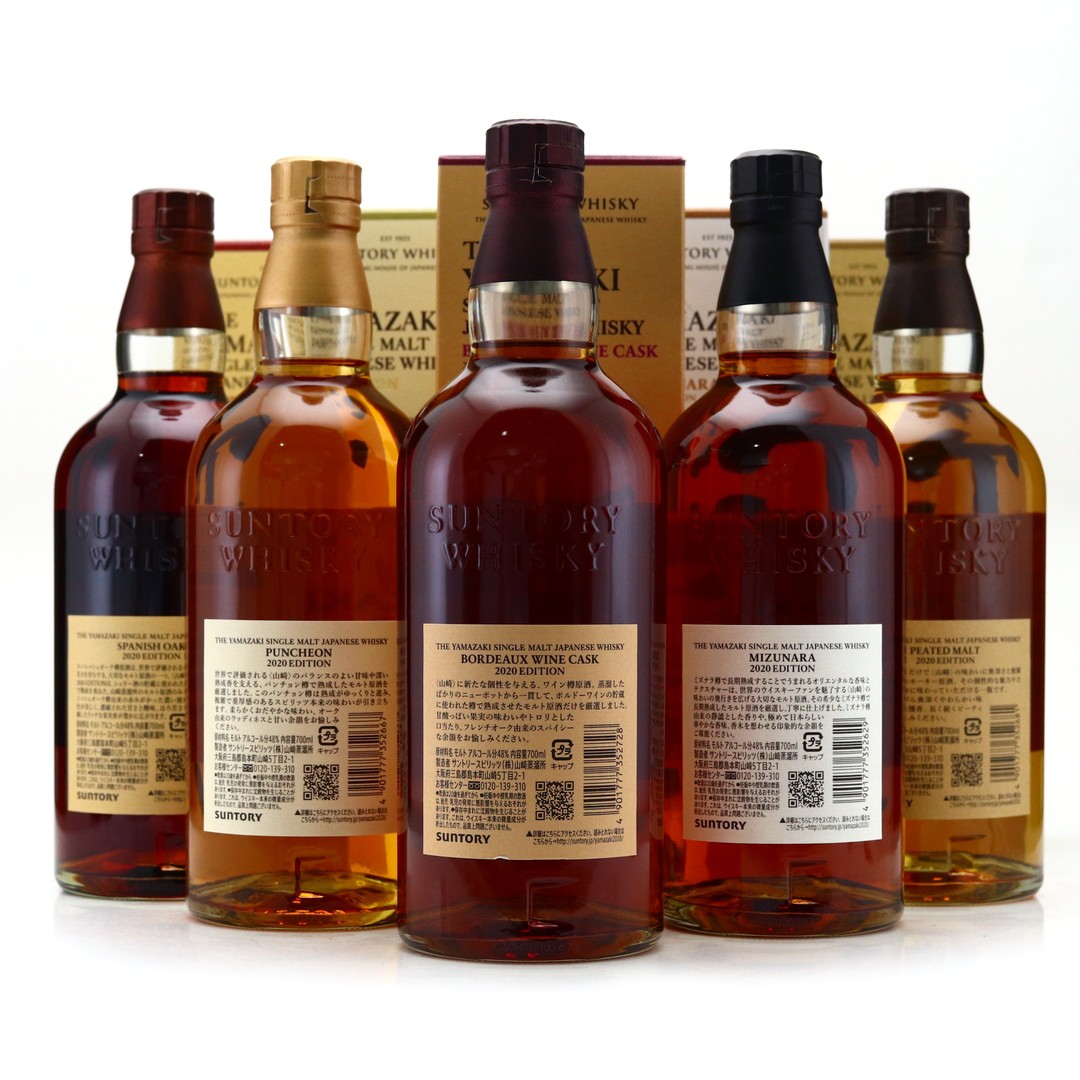 This set comprises 5 of the 2020 NAS special releases. 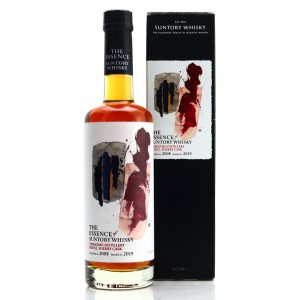 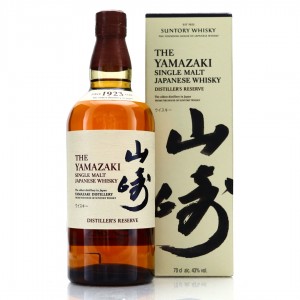 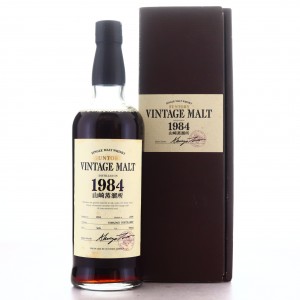 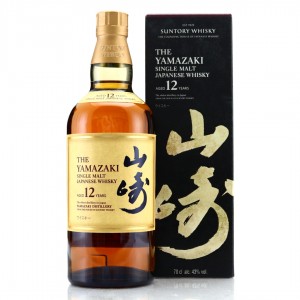