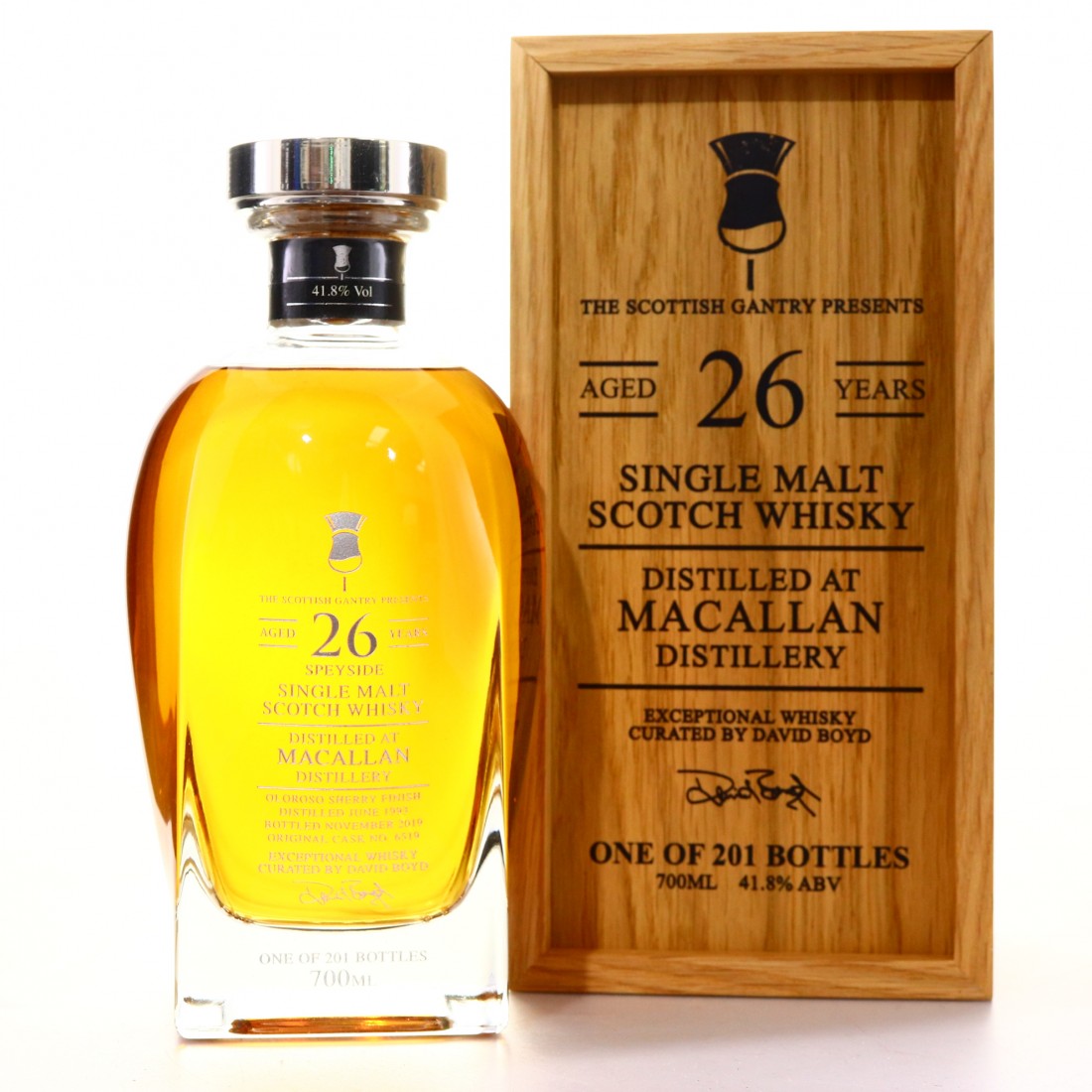 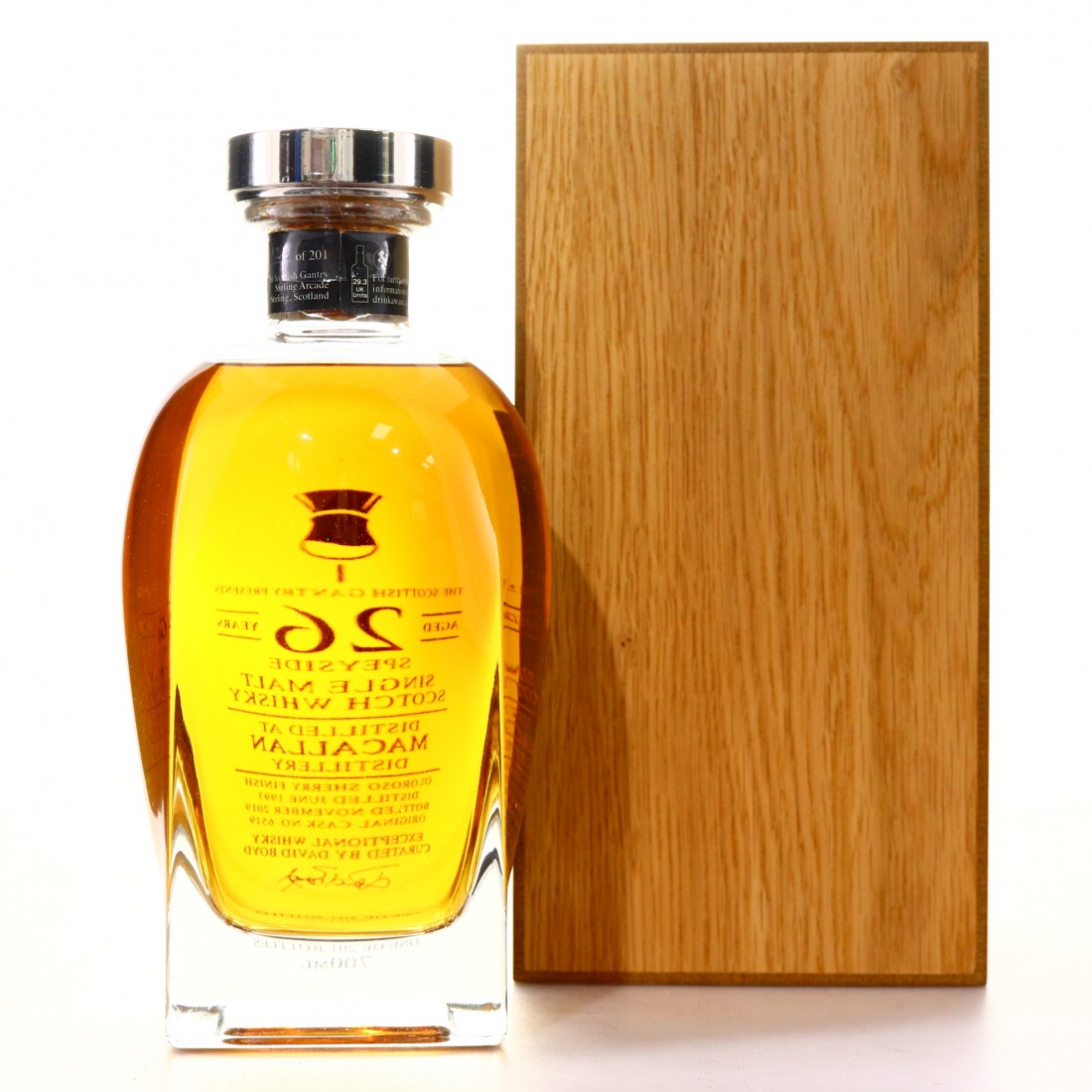 An extremely limited bottling from the Macallan distillery specially selected for The Scottish Gantry.

The Scottish Gantry is a boutique drinks shop in Stirling, Scotland which first opened its doors in June 2017. They stock over 640 different whiskies, gins, wines, beers and other worldwide spirits.

This Macallan was distilled in June 1993 and laid to rest in single cask #6519 before being finished in a Oloroso sherry barrel. The whisky was finally bottled in November 2019. The bottle comes displayed in a classic wooden engraved box along with a small certificate of authenticity.

One of only 201 bottles produced. 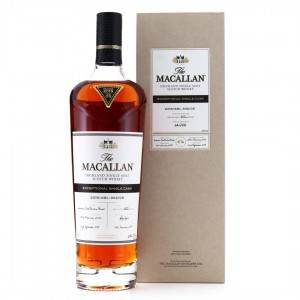 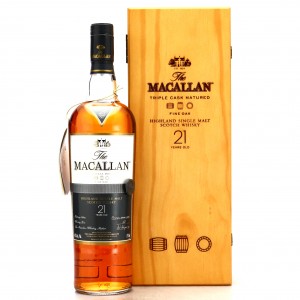 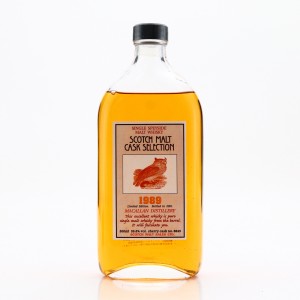 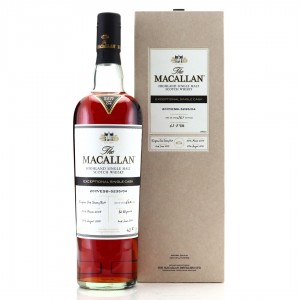