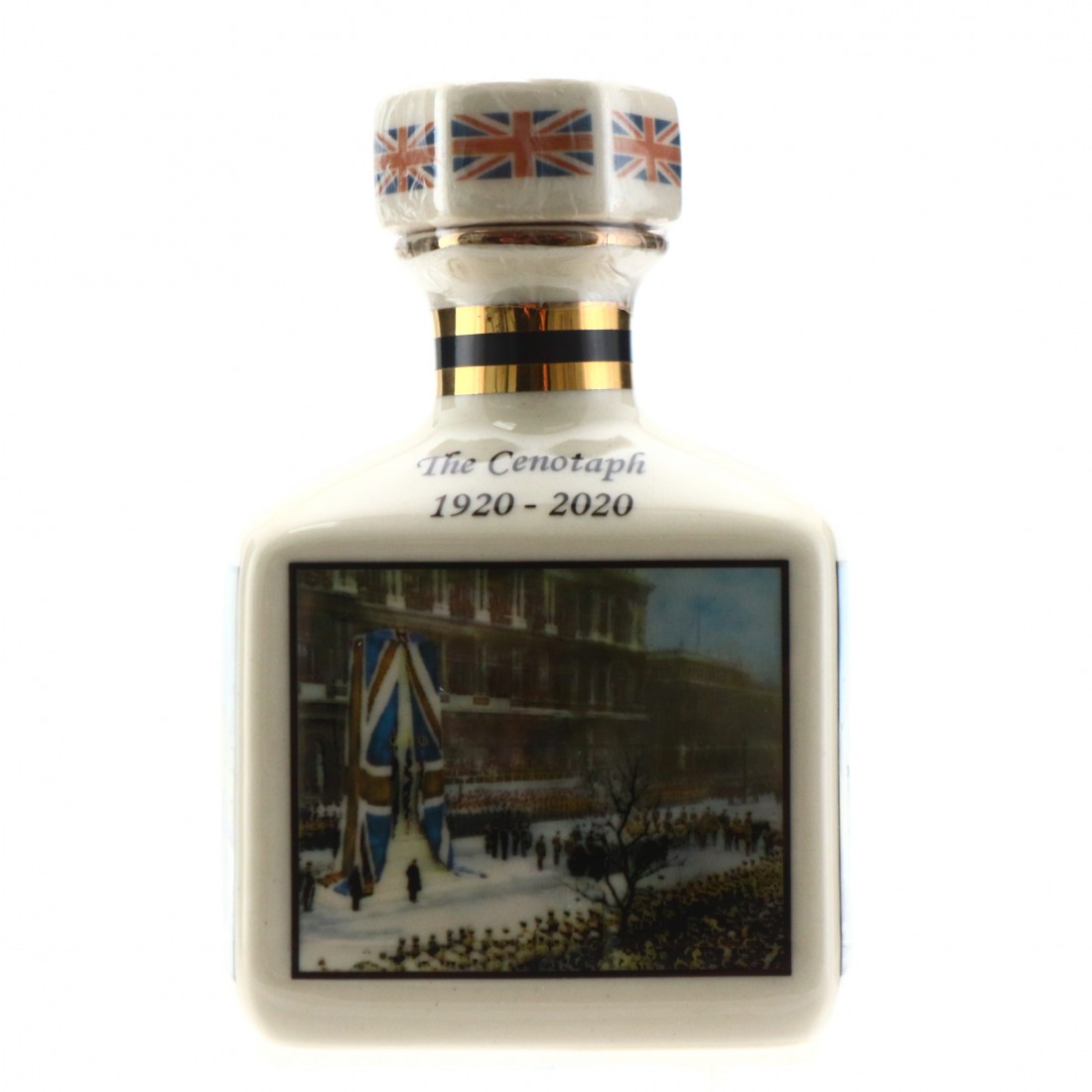 This particular miniature celebrates the centenary of the Cenotaph. The monument stands in London's Whitehall and commemorates those lost in major conflicts. 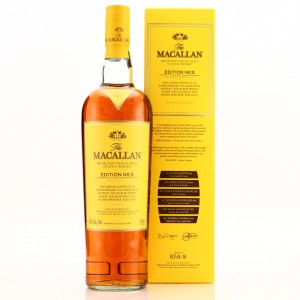 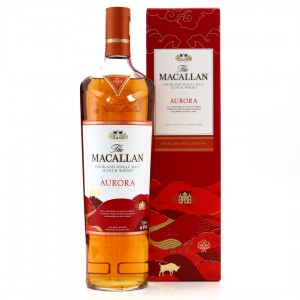 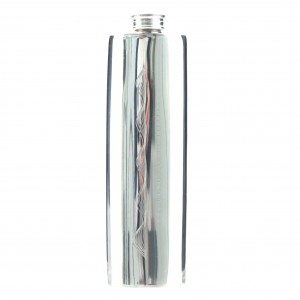 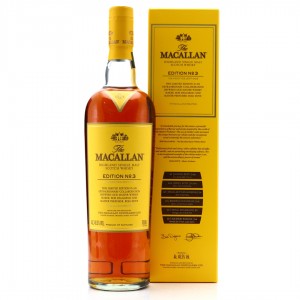