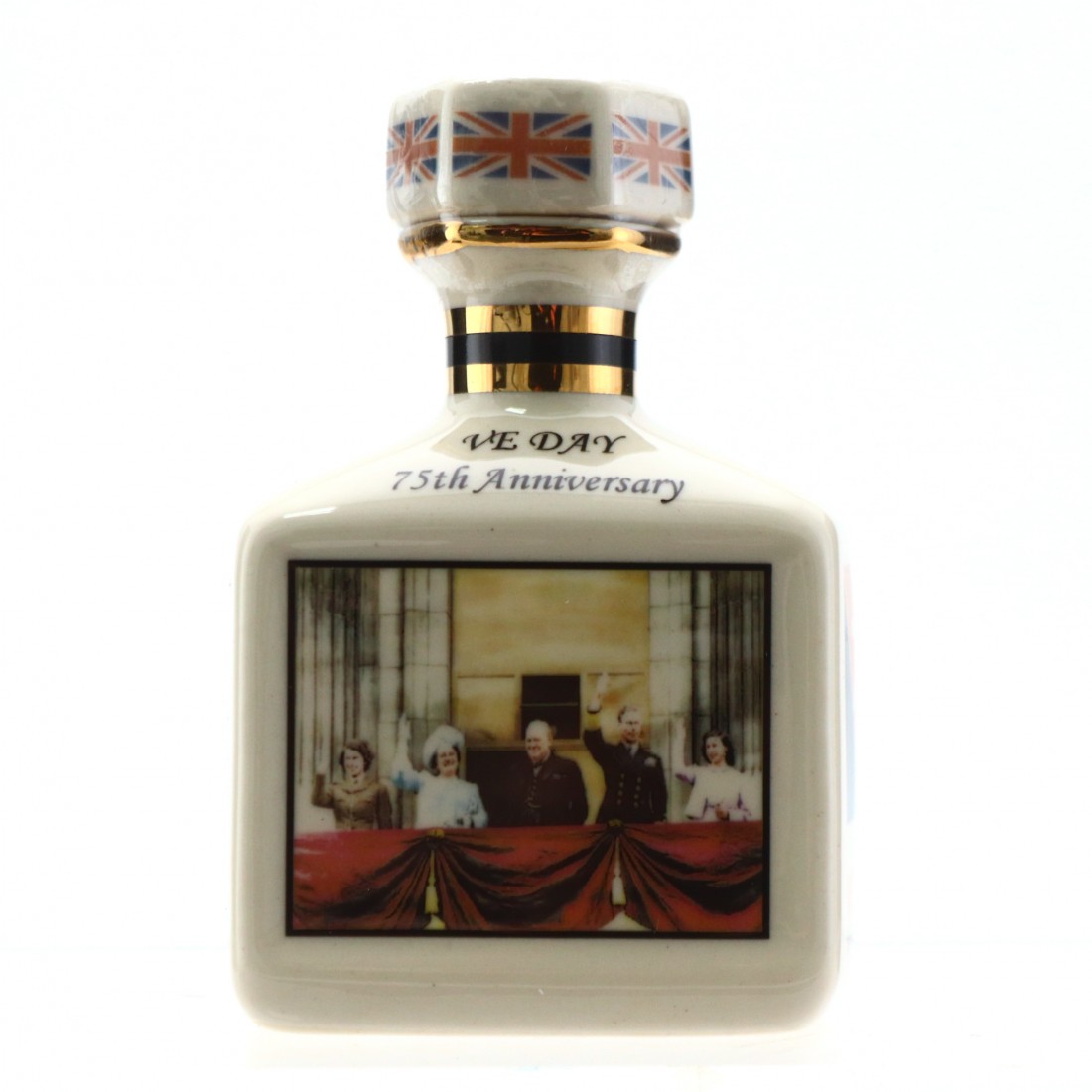 This particular miniature celebrates the 75th anniversary of V.E. Day

V.E. Day (Victory in Europe Day) took place on Tuesday, 8 May 1945 and marked the surrendering of the Nazis bringing the European part of World War II to an end. The overall global conflict was concluded in September 1945 after the nuclear bombings of Hiroshima and Nagasaki in Japan. 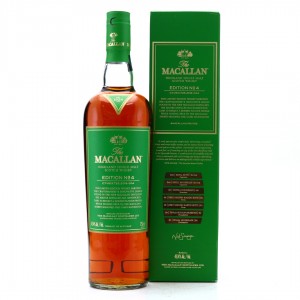 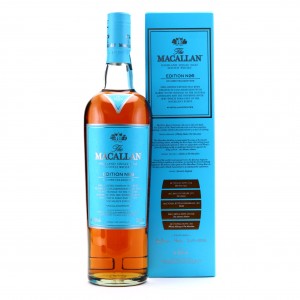 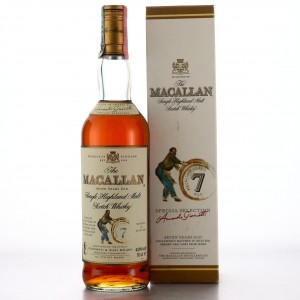 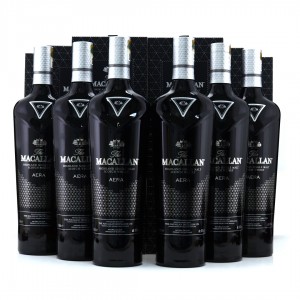