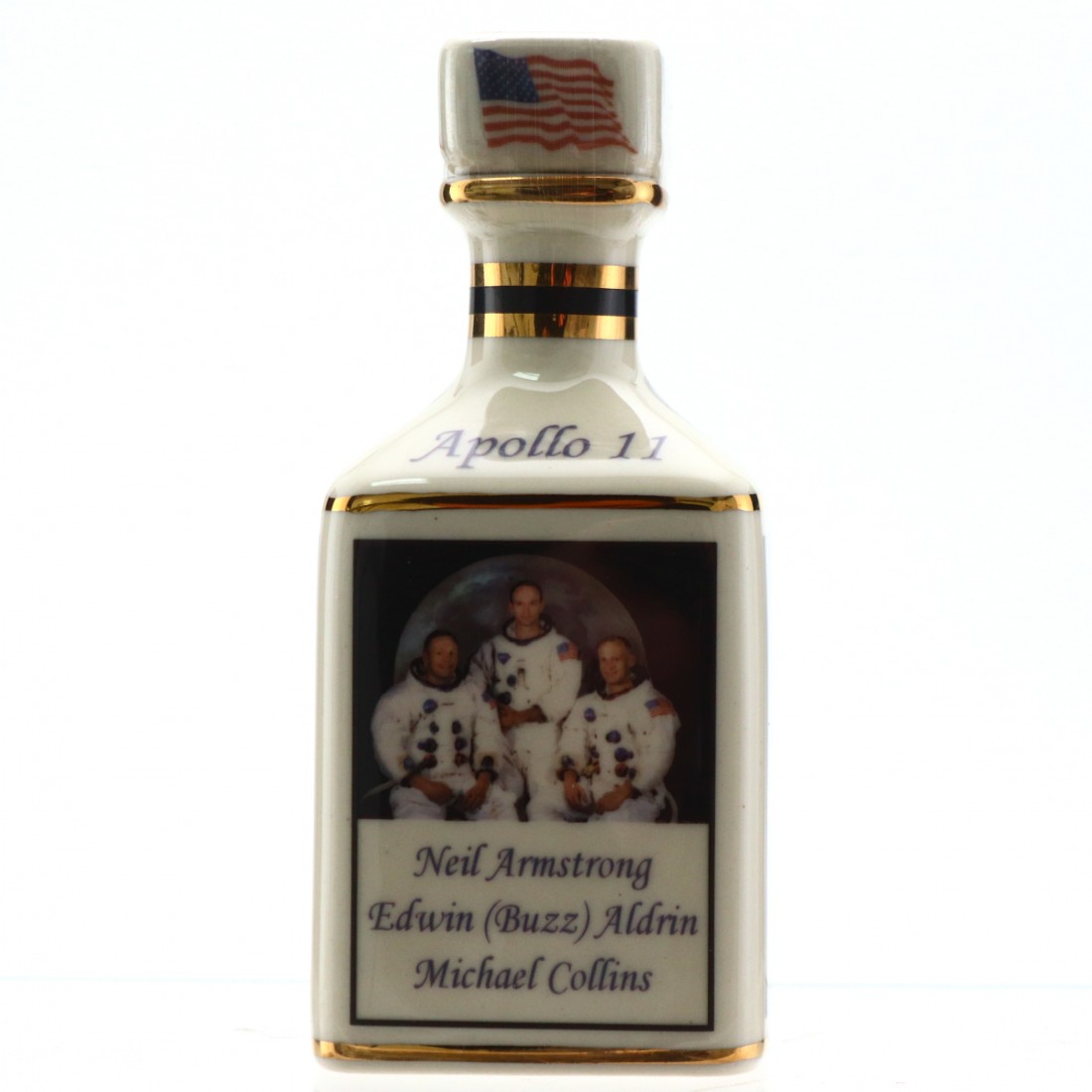 This particular miniature celebrates the 50th anniversary of the Apollo 11 Moon Landing.

Recognised as one of the most significant moments in human history, the Apollo 11 mission flew between July 16th and July 24th, 1969. The NASA mission saw astronauts Neil Armstrong, Michael Collins and Buzz Aldrin successfully complete the first moon landing.