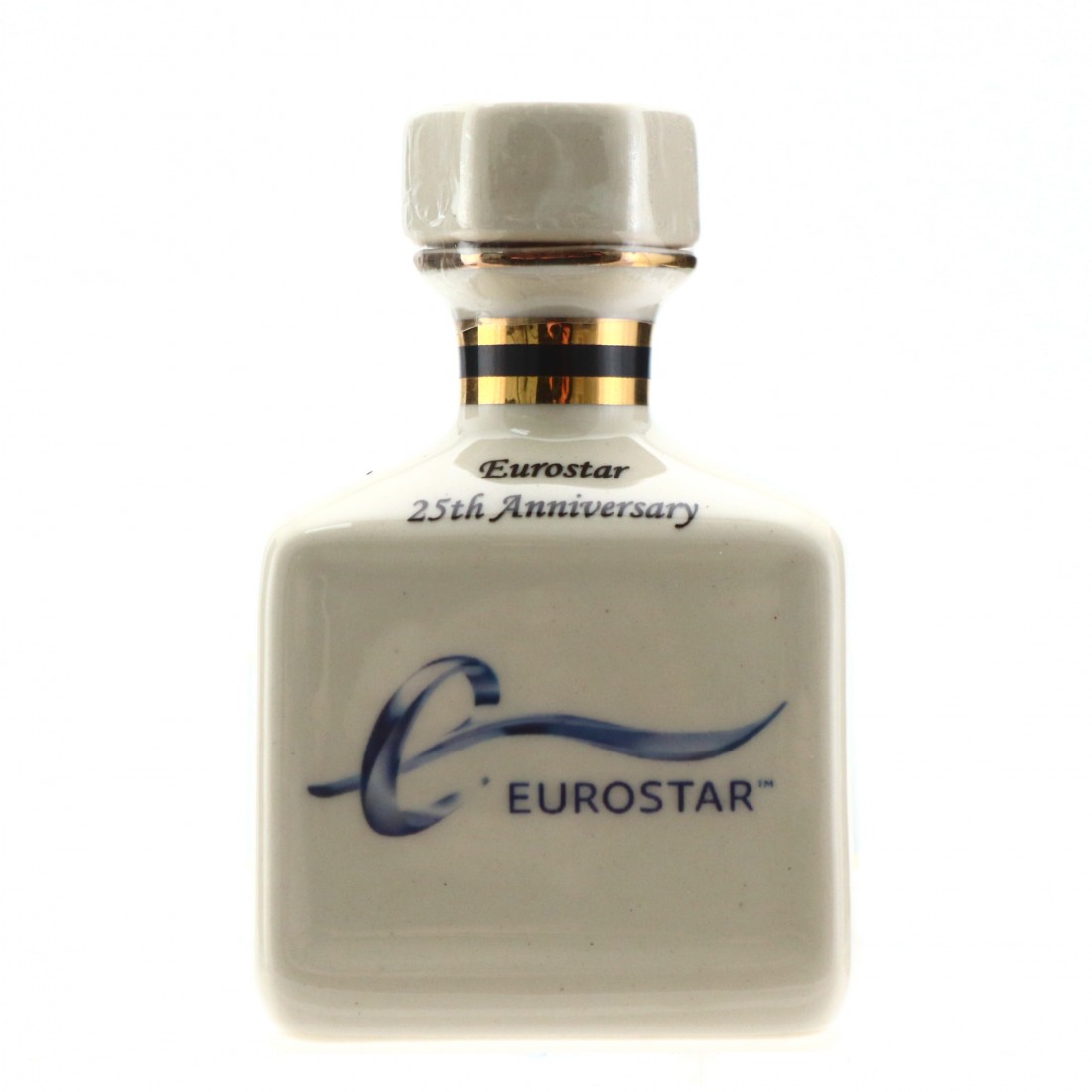 The whisky inside the ceramic miniature is a 25 year old single malt from Macallan.

This particular miniature celebrates the 25th anniversary of the Eurostar.

The Eurostar is a rail service that is famous for using the Channel Tunnel which was opened in 1994. It is a 31-mile tunnel which runs underneath the British/French channel and is seen as one of the greatest engineering achievements of all time. 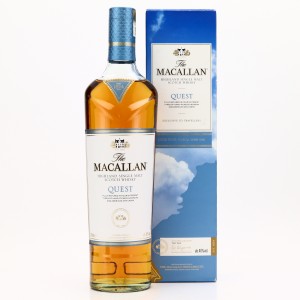 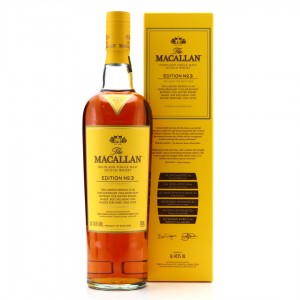 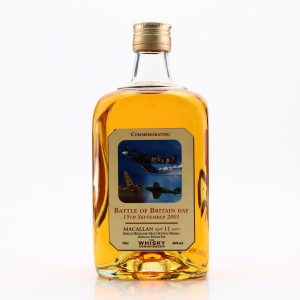 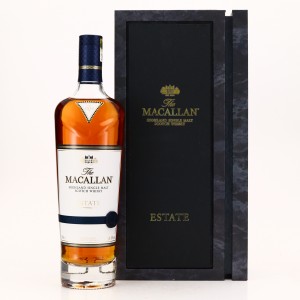