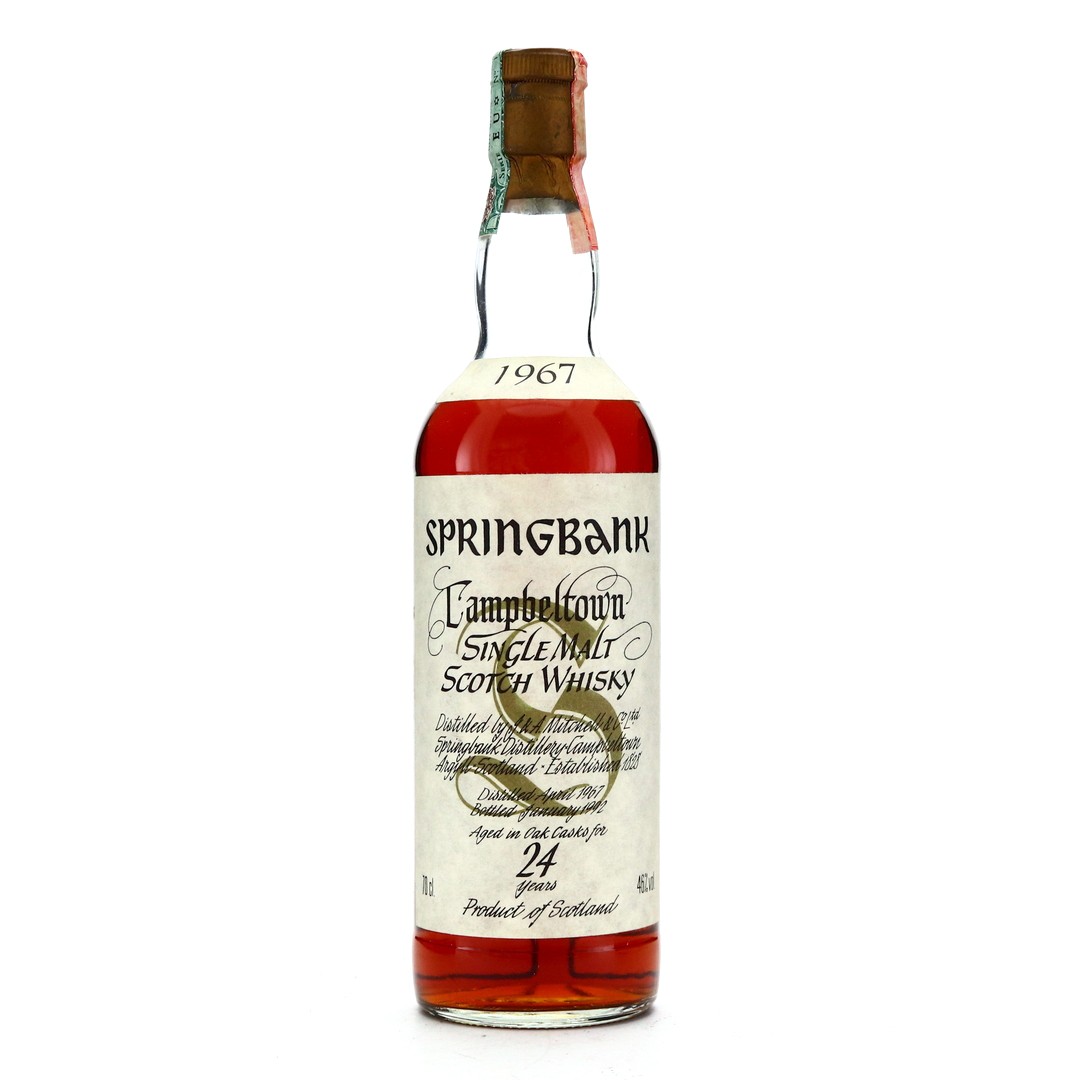 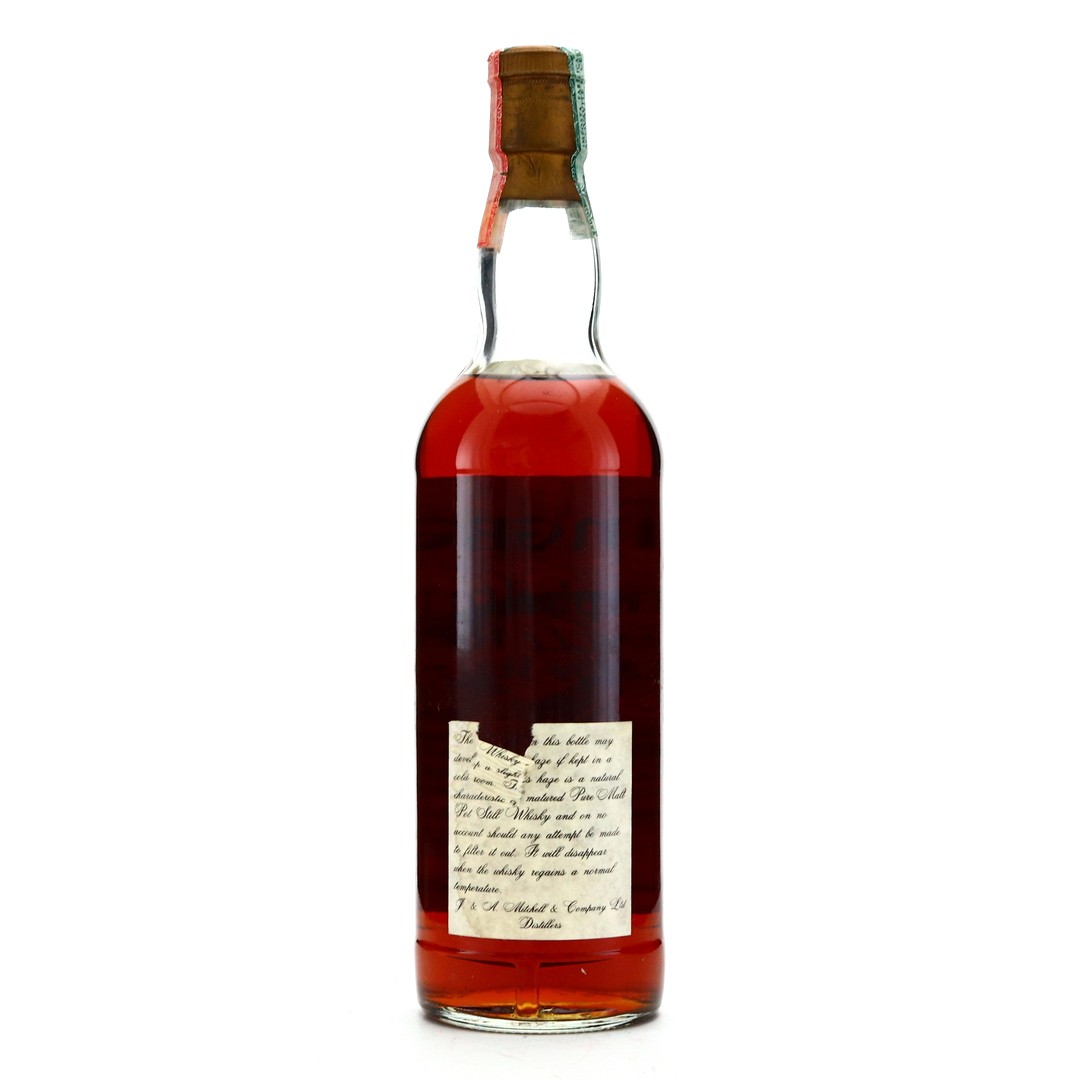 The 1960s are widely considered to be a golden era of production at the revered Campbeltown distillery. 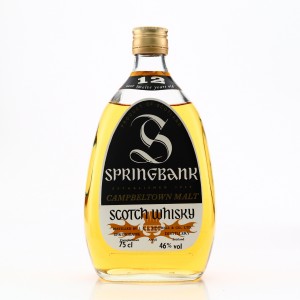 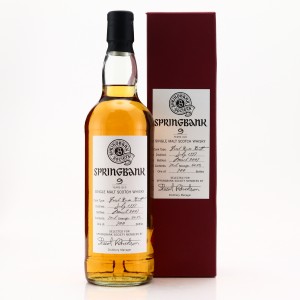 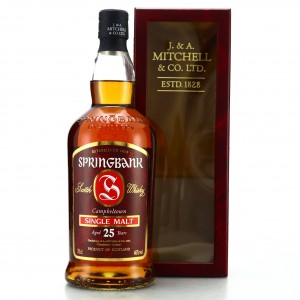 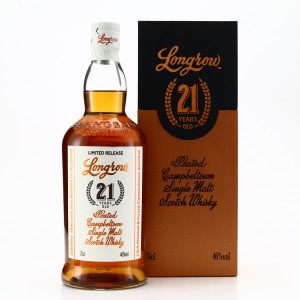