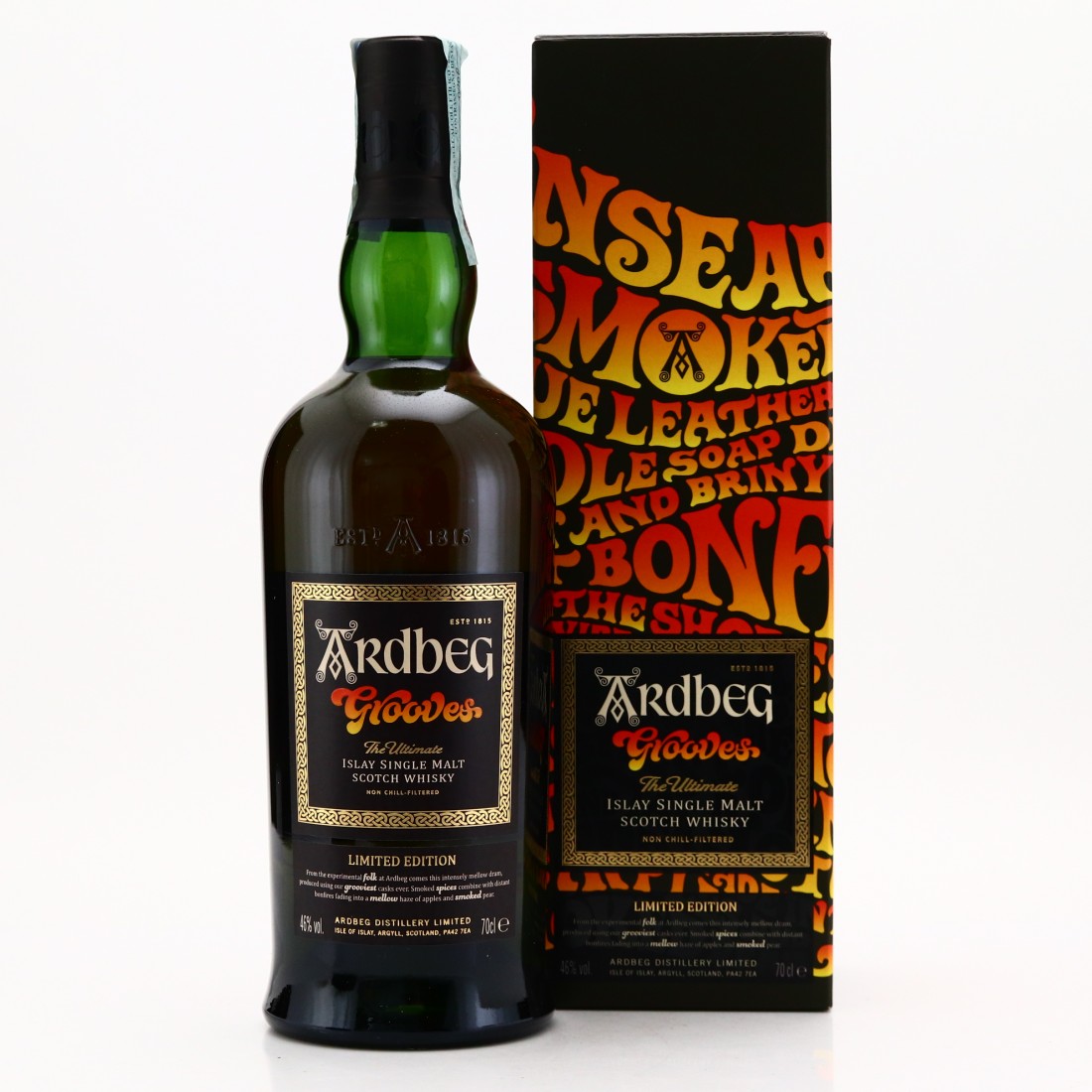 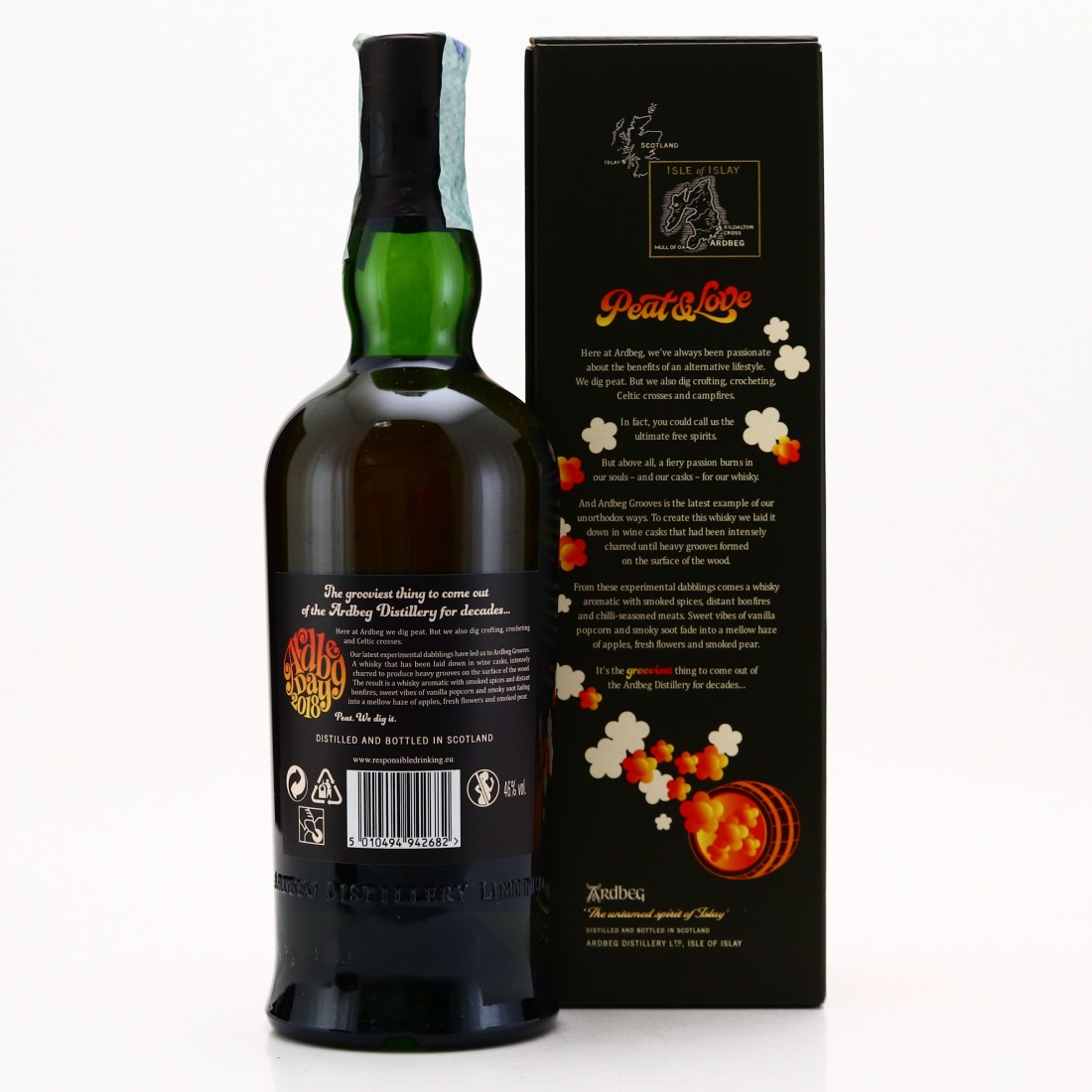 The 2018 limited edition release, this was matured in heavily charred casks (presenting a grooved surface hence the name).

Officially released at the Ardbeg open day during the 2018 Feis Ile.