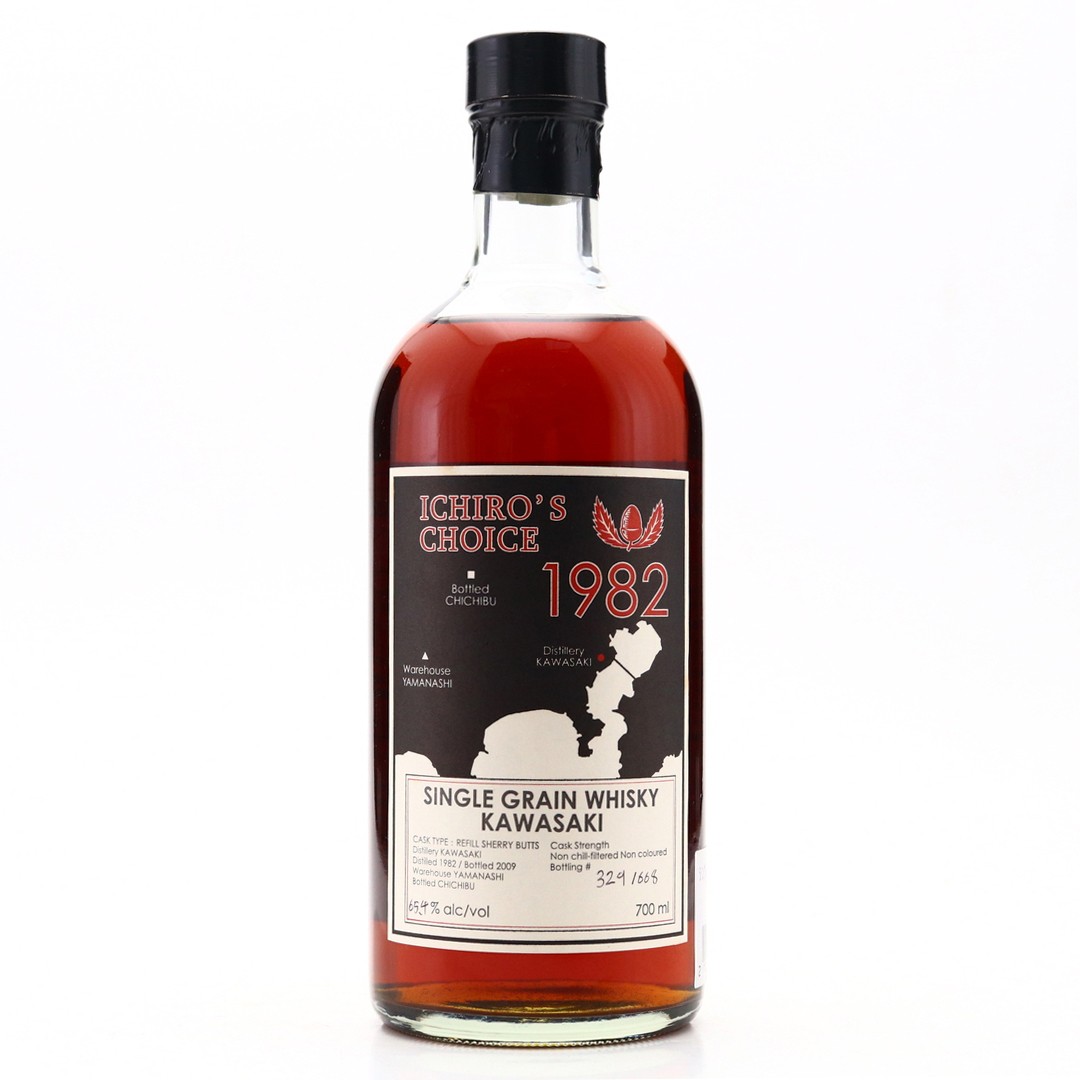 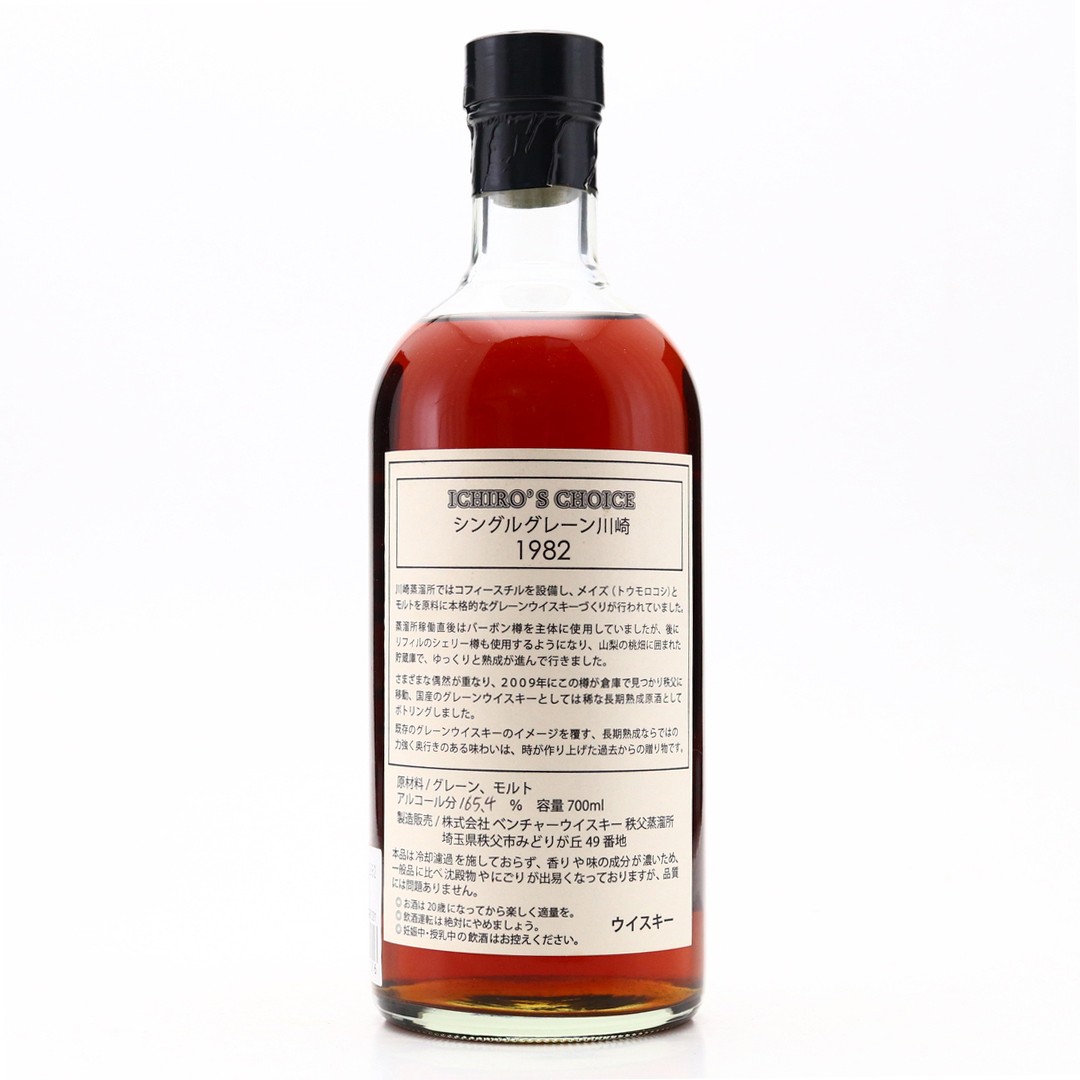 One of the very rare bottlings of Kawasaki by Ichirio Akuto. Only a handful of single casks have ever been bottled from this lost Japanese grain distillery.

This is the 1982 vintage from Ichiro Akuto.

The Ichiro's Choice brand is produced by Japanese firm, Venture Whisky, and is named after their founder, Ichiro Akuto. Venture Whisky was established in 2004 after Ichiro acquired the remaining unblended stocks of single malt from his grandfather's Hanyu distillery. Ichiro's Malt was born the following year, with the release of the original 'Card' series single casks of Hanyu. The company then opened its own distillery in 2008, the increasingly sought-after Chichibu. In addition to bottling these two single malts, the Ichiro's Malt brand has also produced a number of sought after blended whiskies like this over the years. 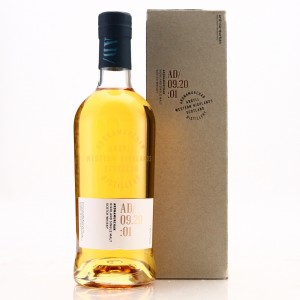 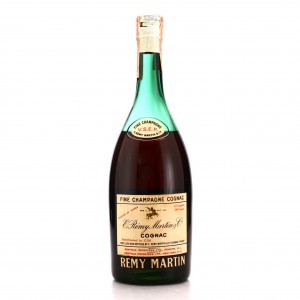 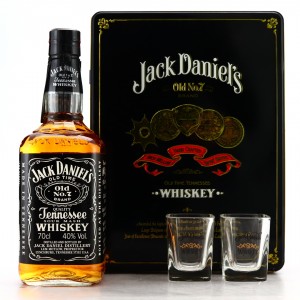 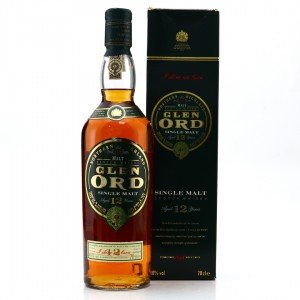