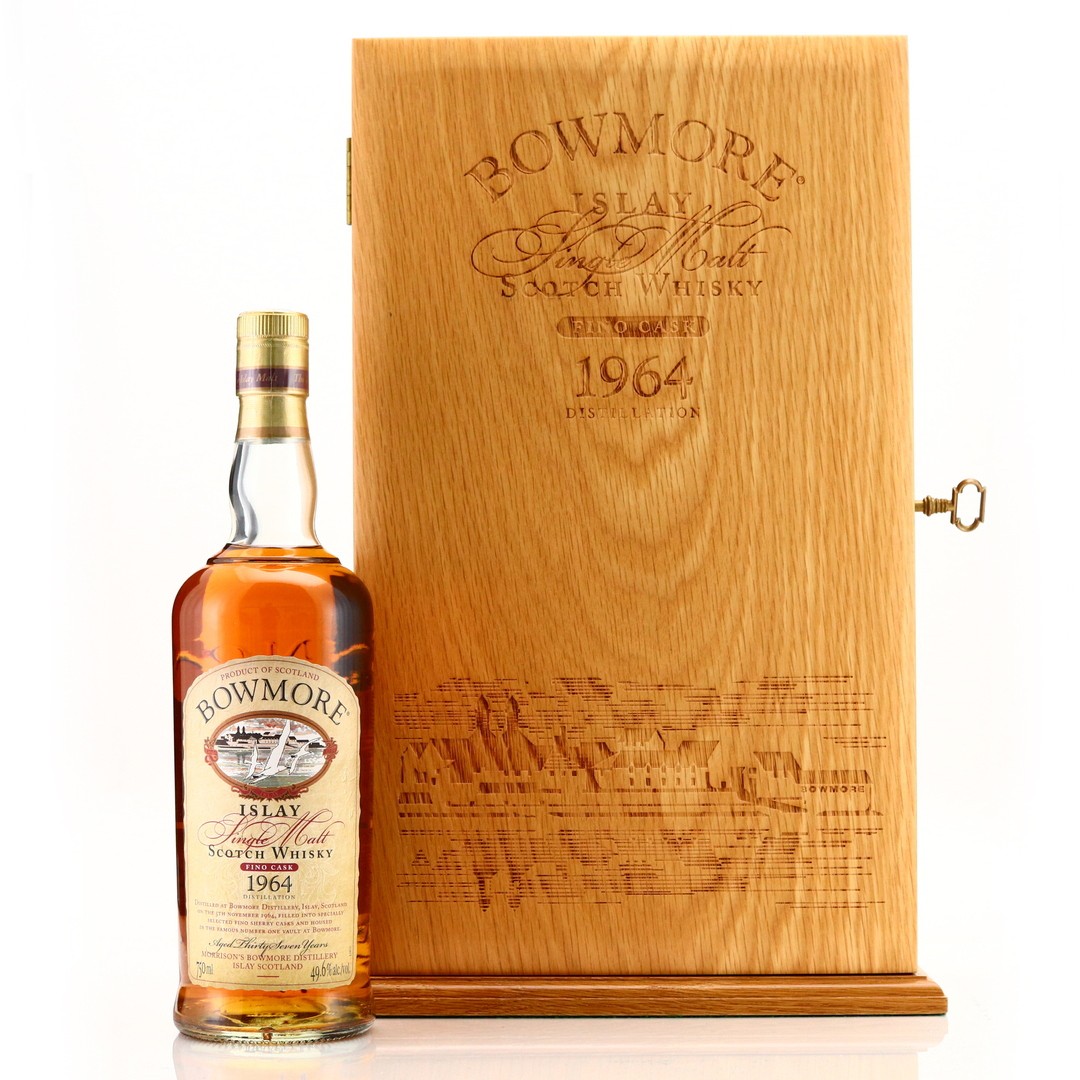 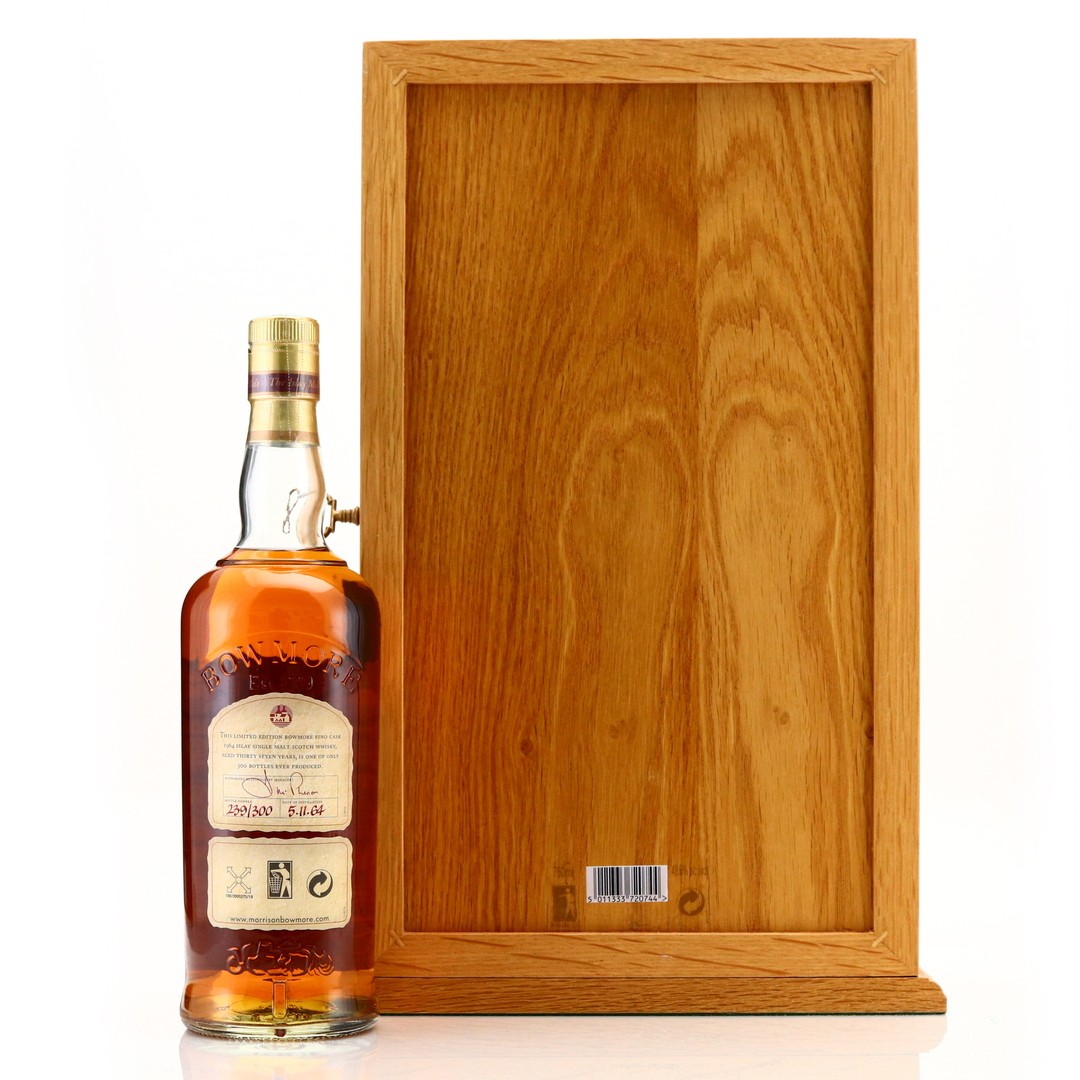 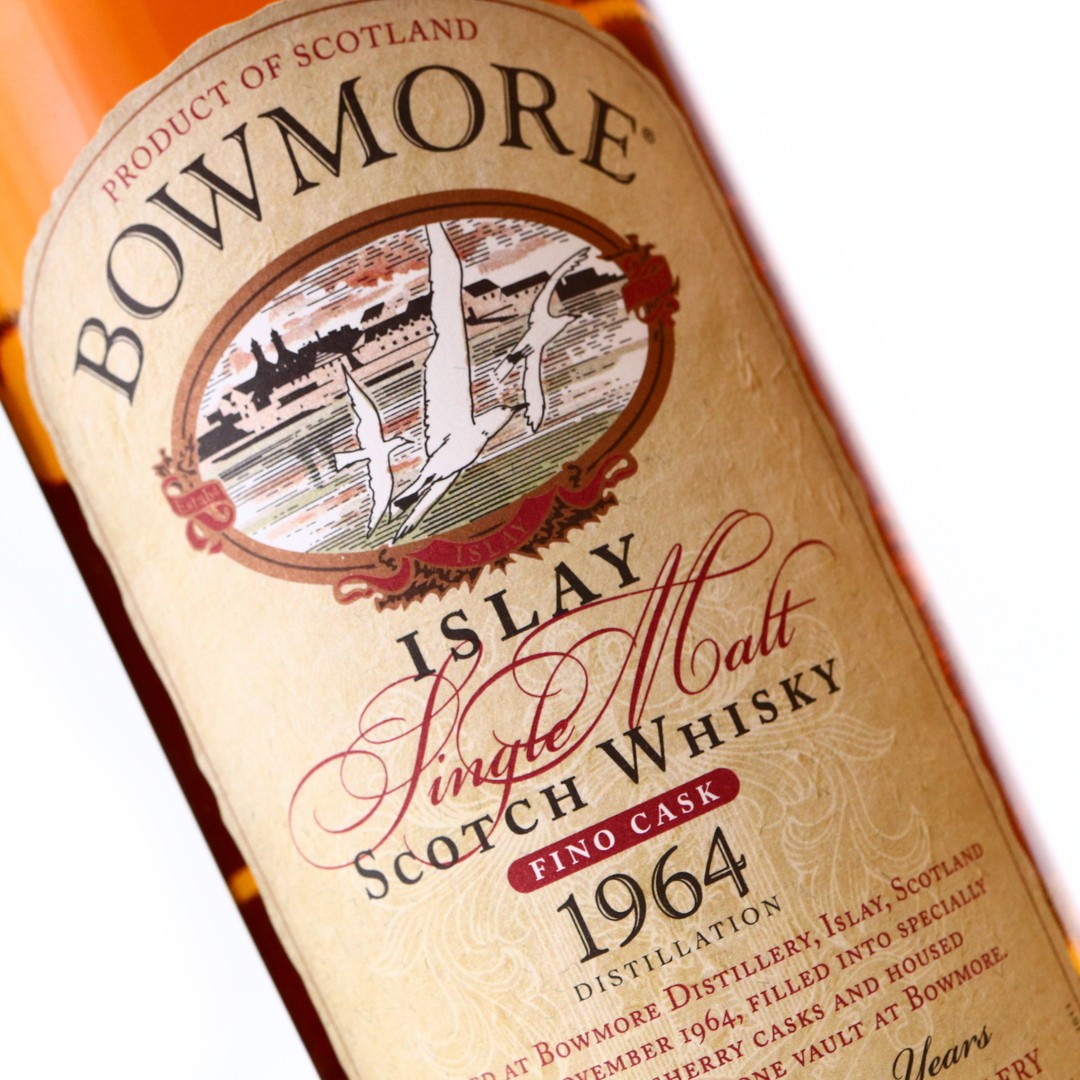 This whisky was distilled on 5th November 1964 and laid to rest in ex-Fino Sherry casks for 37 years before being bottled in 2002.

The bottle is displayed in an individual oak presentation case, hand crafted by the Master Cabinet Makers of Charles Kirkby & Sons of Sheffield, England. Each case has an individually numbered brass plaque which corresponds with the bottle number on the back label. 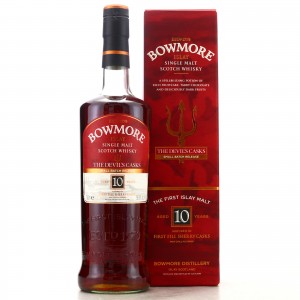 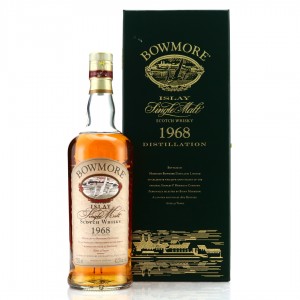 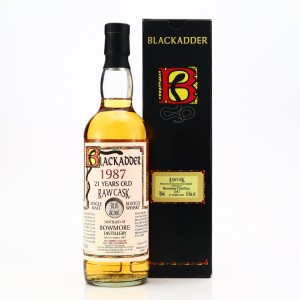 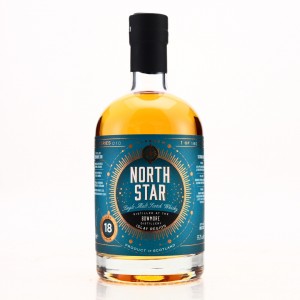