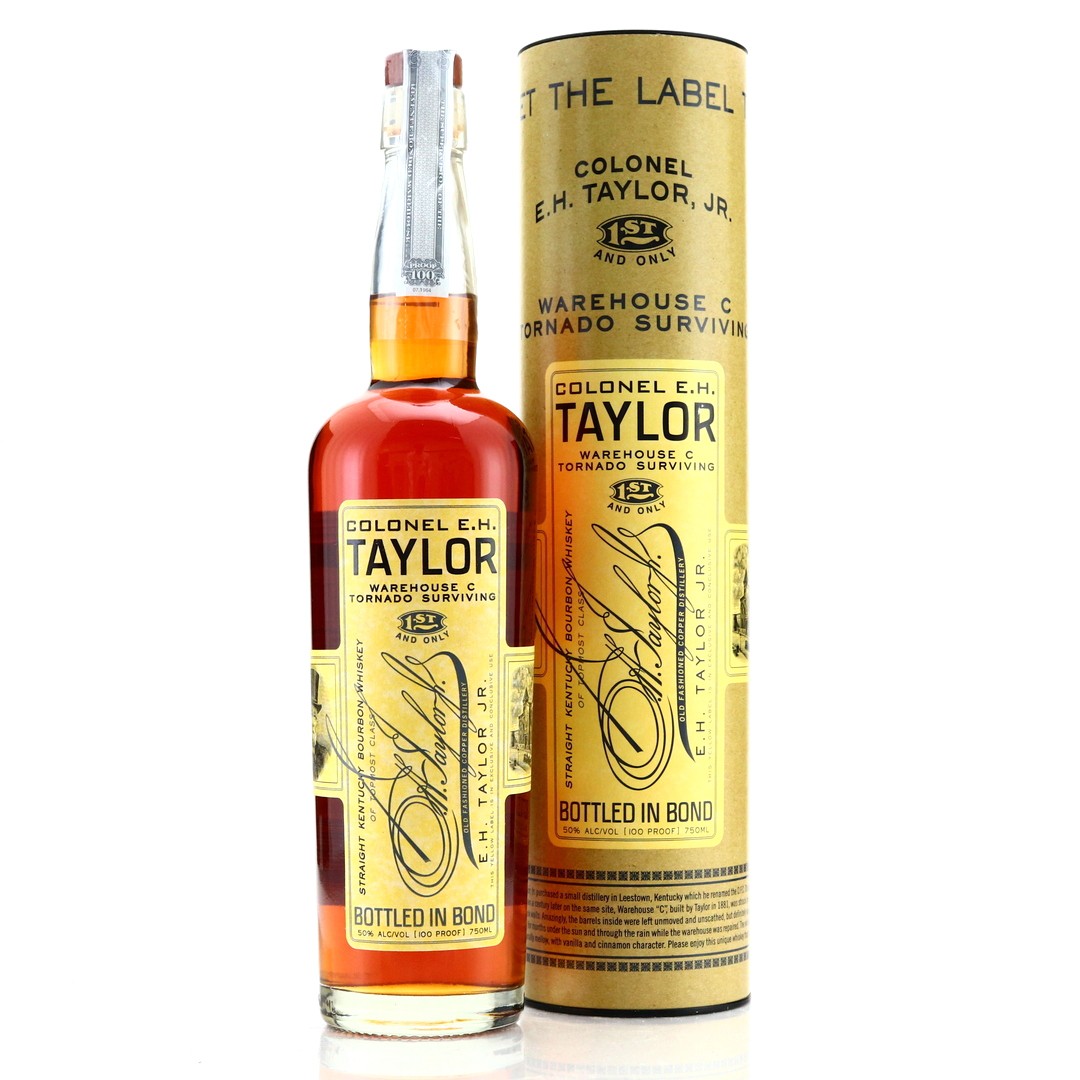 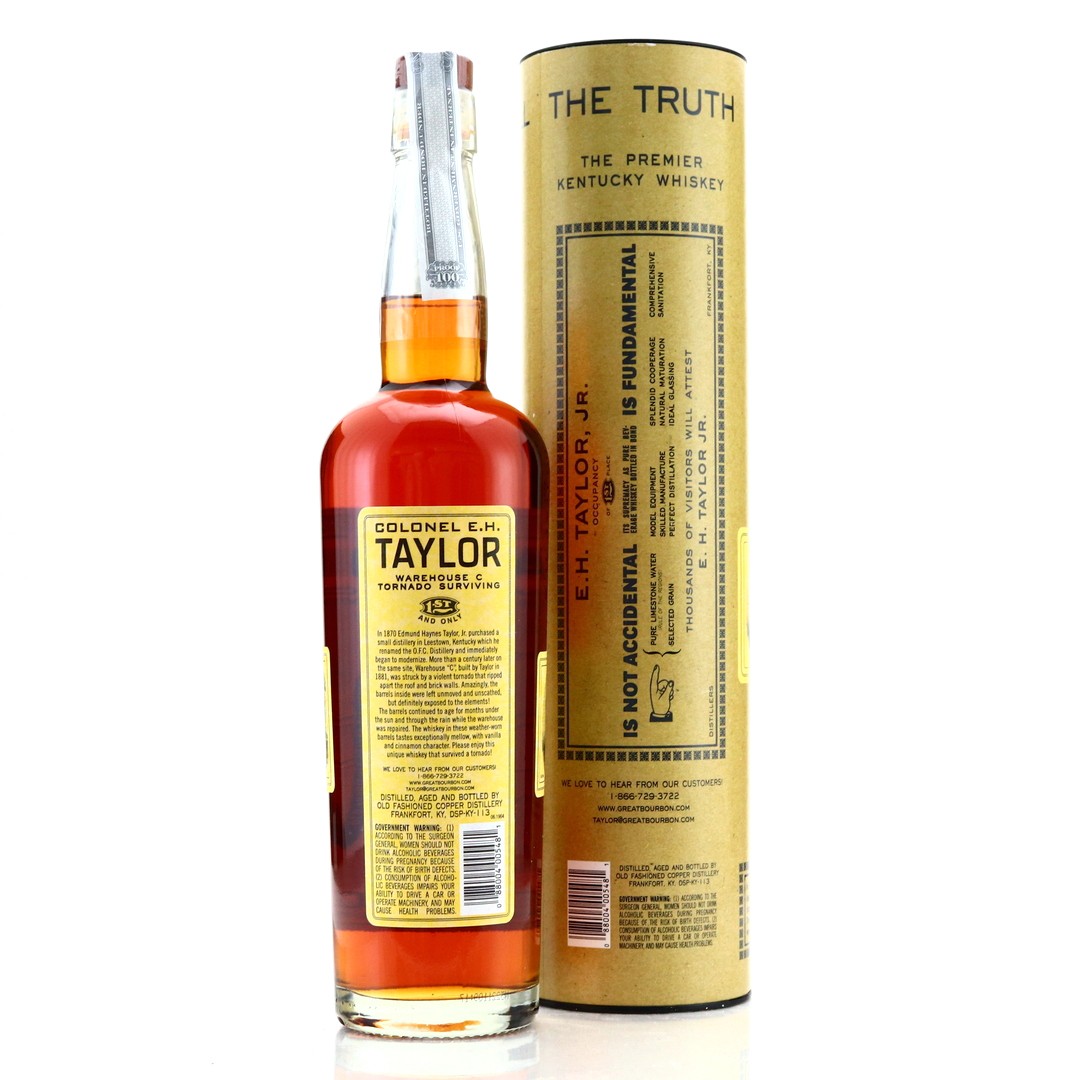 The Buffalo Trace version of the brand is known as Colonel E.H. Taylor. With the exception of the Barrel Strength releases, they are all Bottled in Bond at the 100 US proof required by the law that Taylor heroically campaigned for. This straight bourbon was bottled in 2011. A sought-after limited release, this contains whiskey from barrels that survived a tornado that ripped through Warehouse C at Buffalo Trace in 2006. The warehouse, built by Taylor himself, required repairs to its walls and roof meaning the barrels on the top floor were exposed to the intense Kentucky sun as well as several torrential rainfalls. The result was an intense maturation period, and this is a blend of 100 of those specially selected barrels, aged between 9 and 12 years. 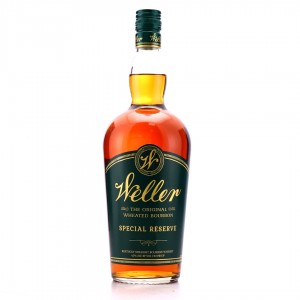 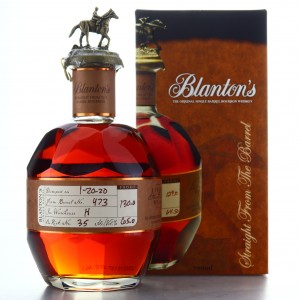 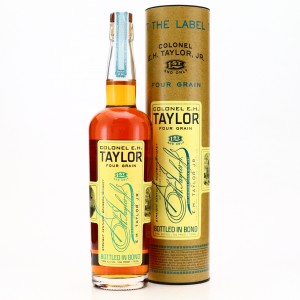