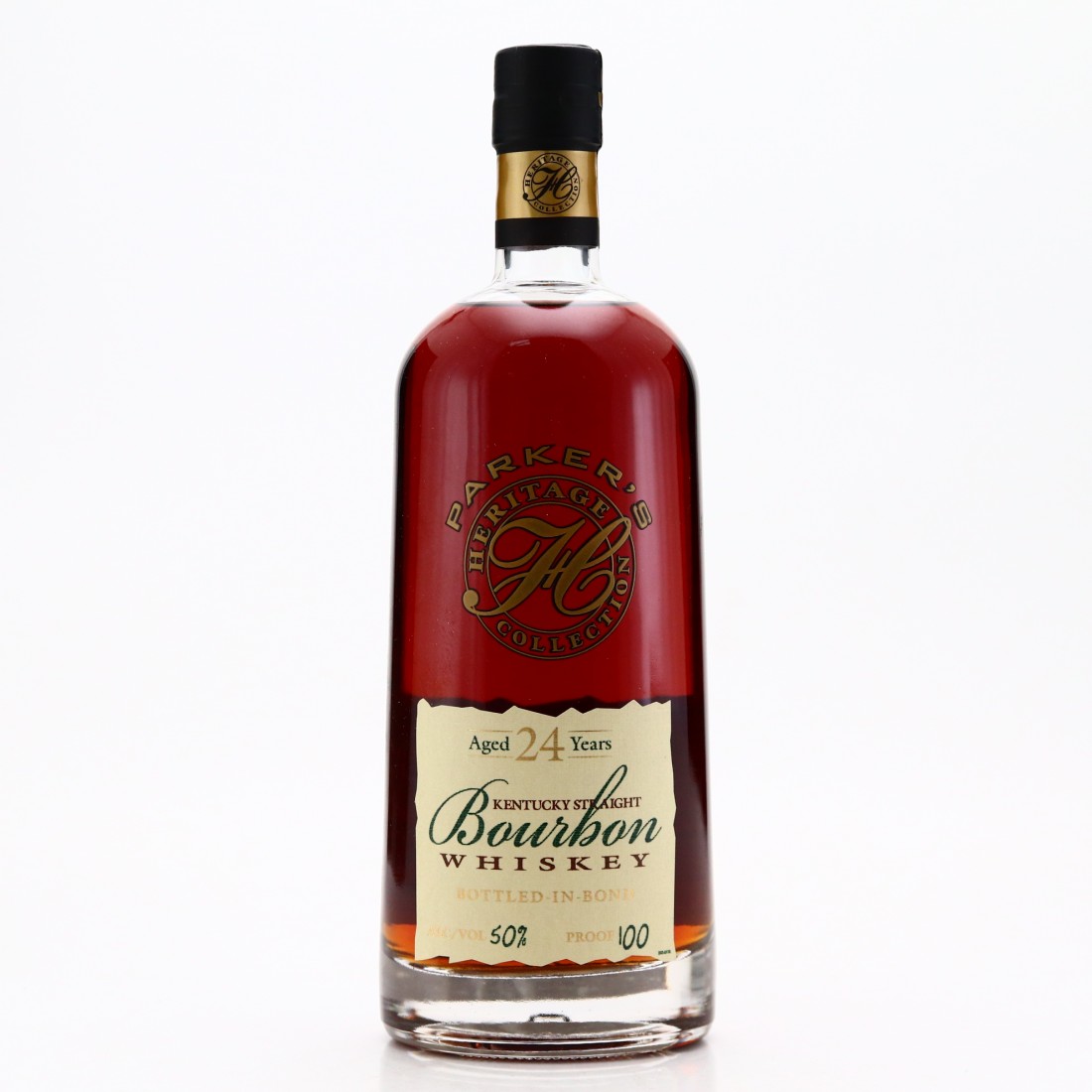 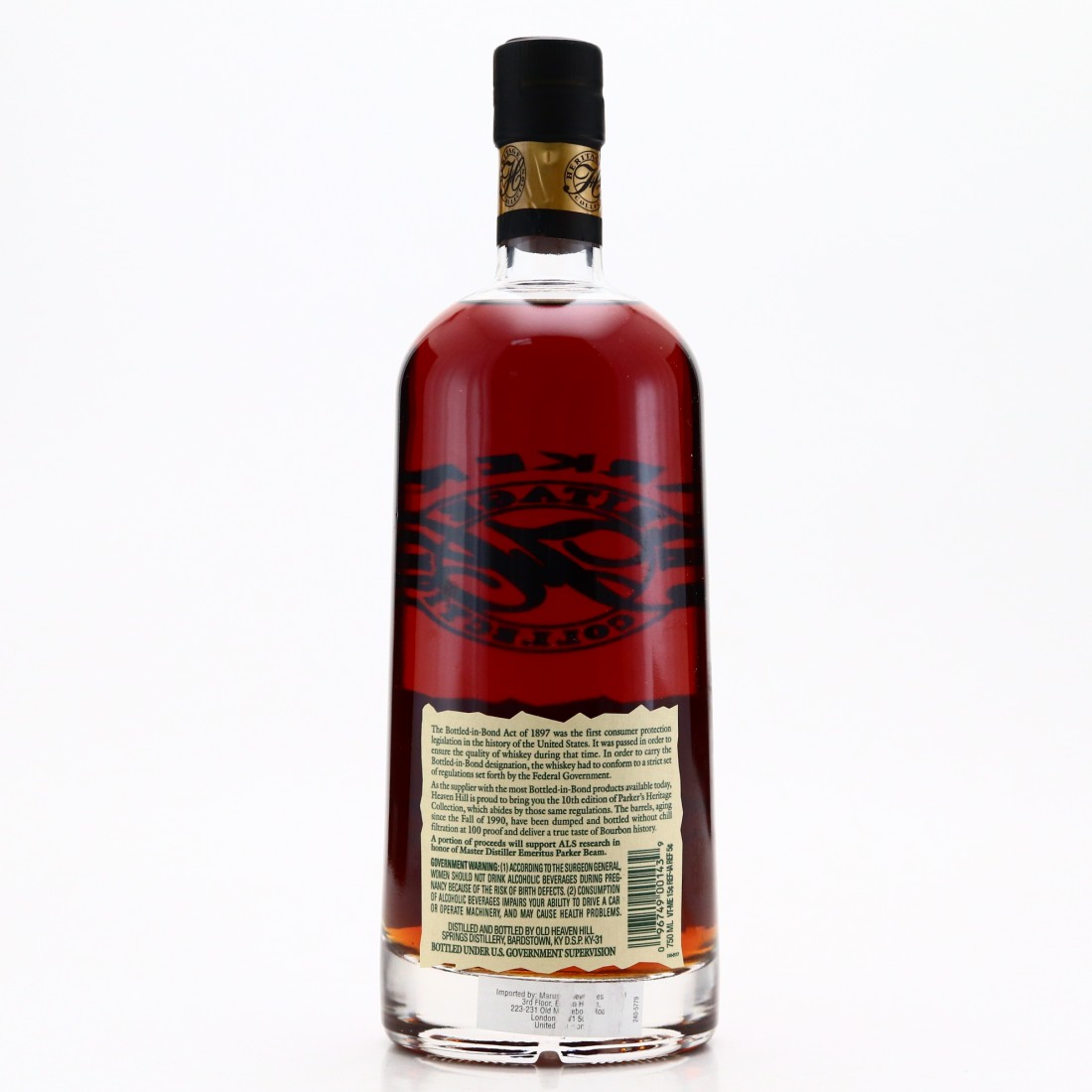 The Parker's Heritage Collection from Heaven Hill is always highly anticipated, this is a 24 year old Kentucky Straight.

This is the 10th edition of the Parker's Heritage Collection and celebrates the Bottled-in-Bond Act of 1897, which required strict regulations to be adhered to in the production of whiskey at the time. These included the necessity of stating the site of distillation and bottling, the dates, and a strength of 100 US proof.

Heaven Hill are the supplier of the most number of bottled-in-bond products today, and this is one of those. The whiskey contains a dumping of bourbon casked in 1990 at the old Heaven Hill distillery in Bardstown.