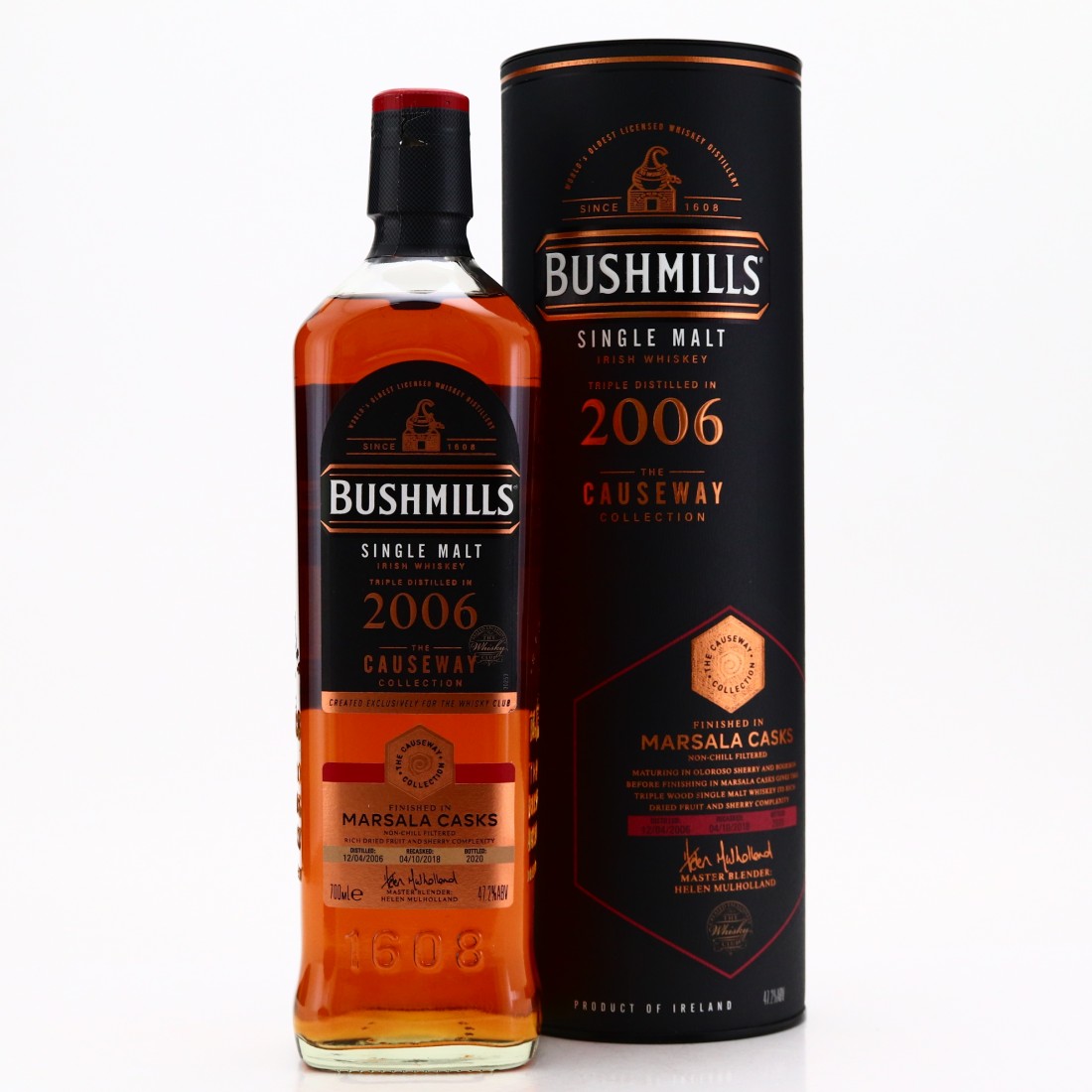 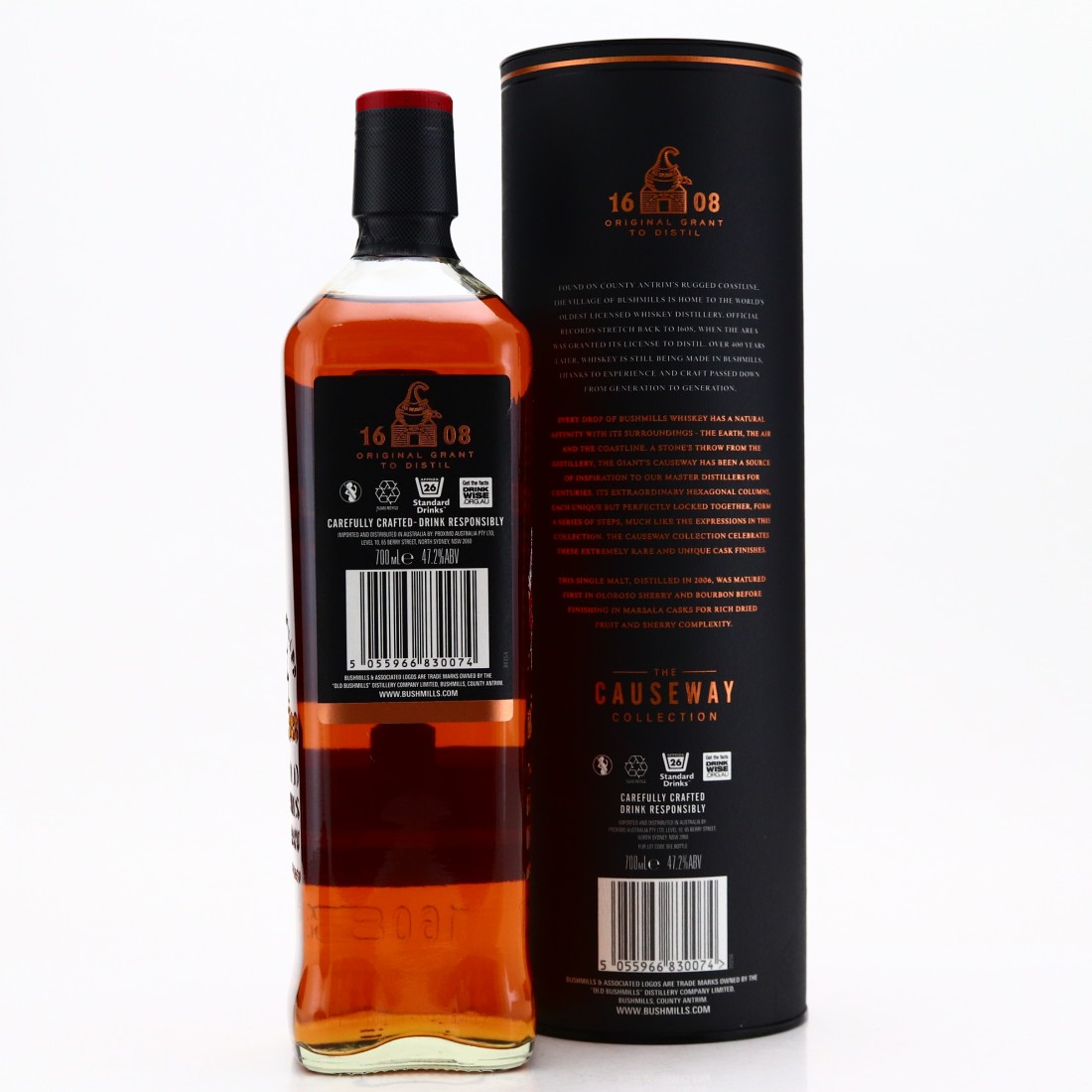 This whiskey was distilled on 12th April 2006. It was transferred to an ex-Marsala cask for a finishing period on 4th October 2018 before finally being bottled in 2020.

Produced exclusively for The Whisky Club.