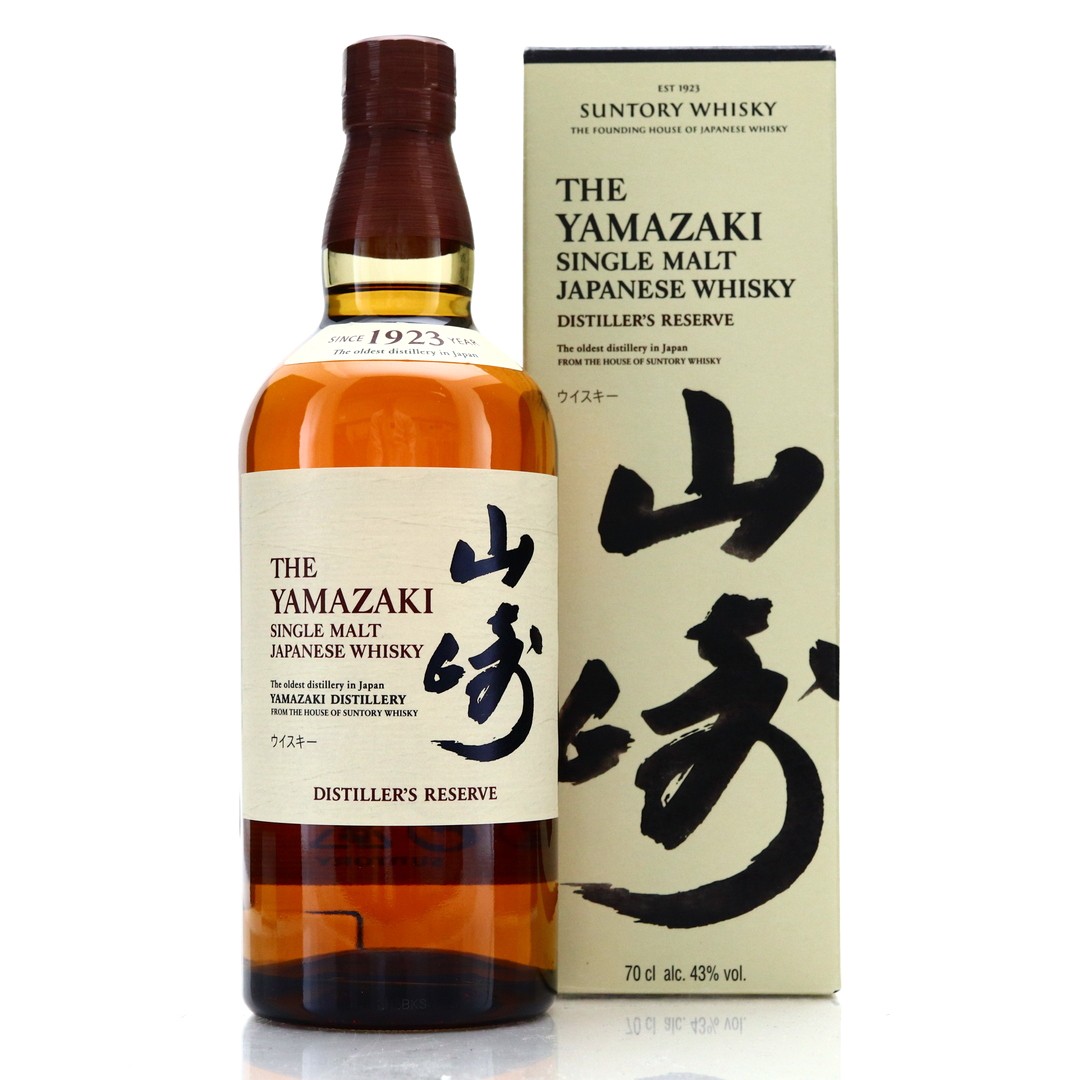 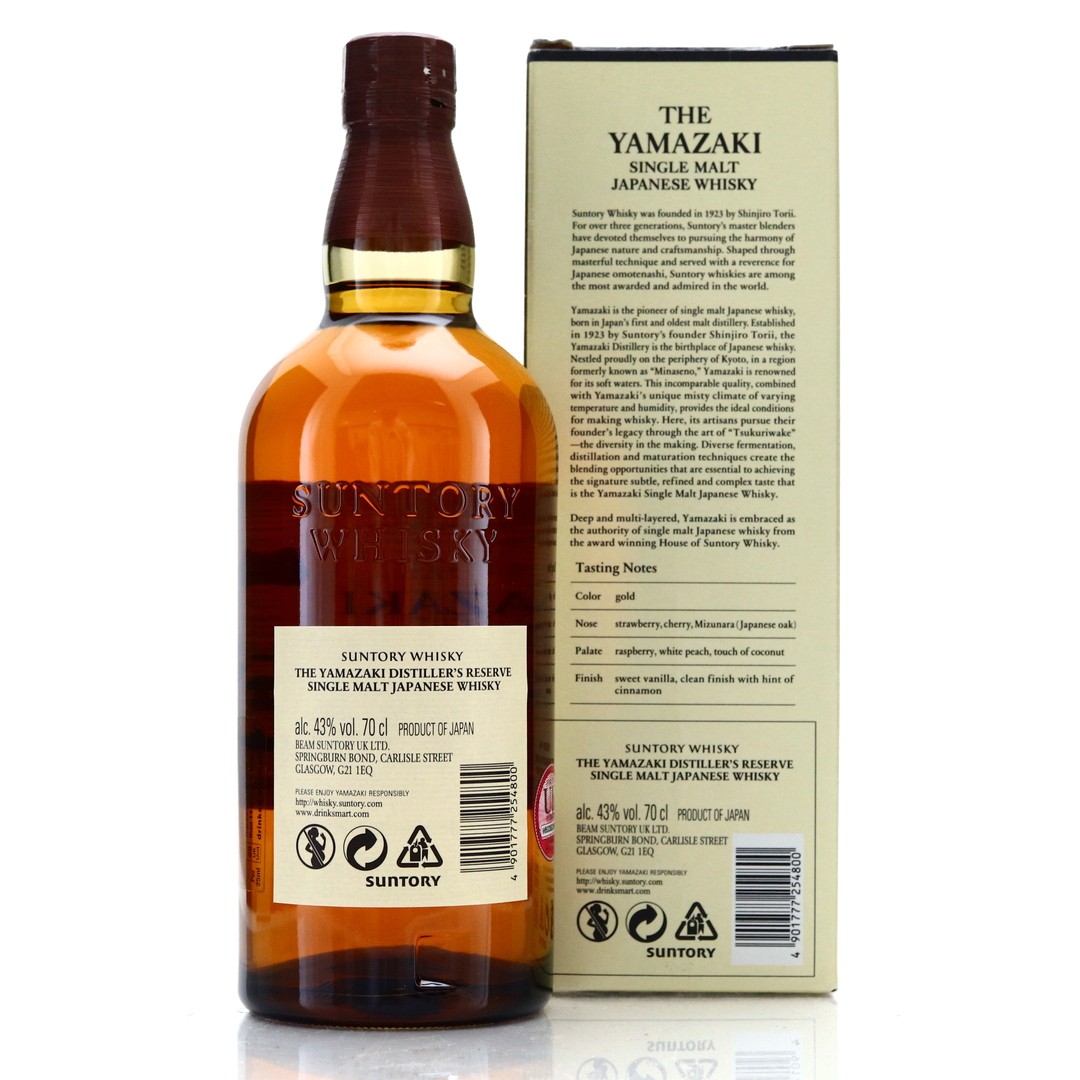 The Distiller's Reserve was introduced as the entry level Yamazaki release in 2014. The casks used for this particular expression include Mizunara Japanese oak and Bourdeaux wine casks. 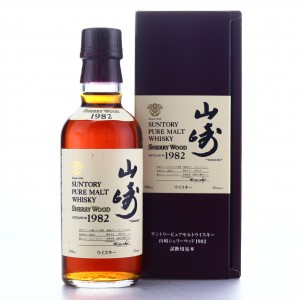 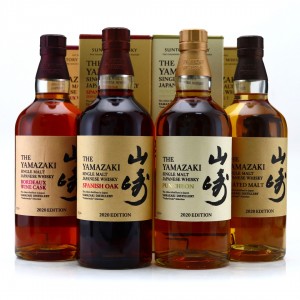 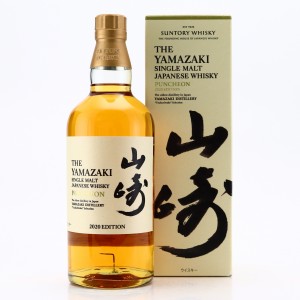 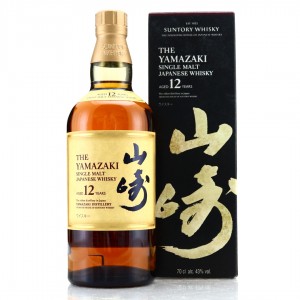