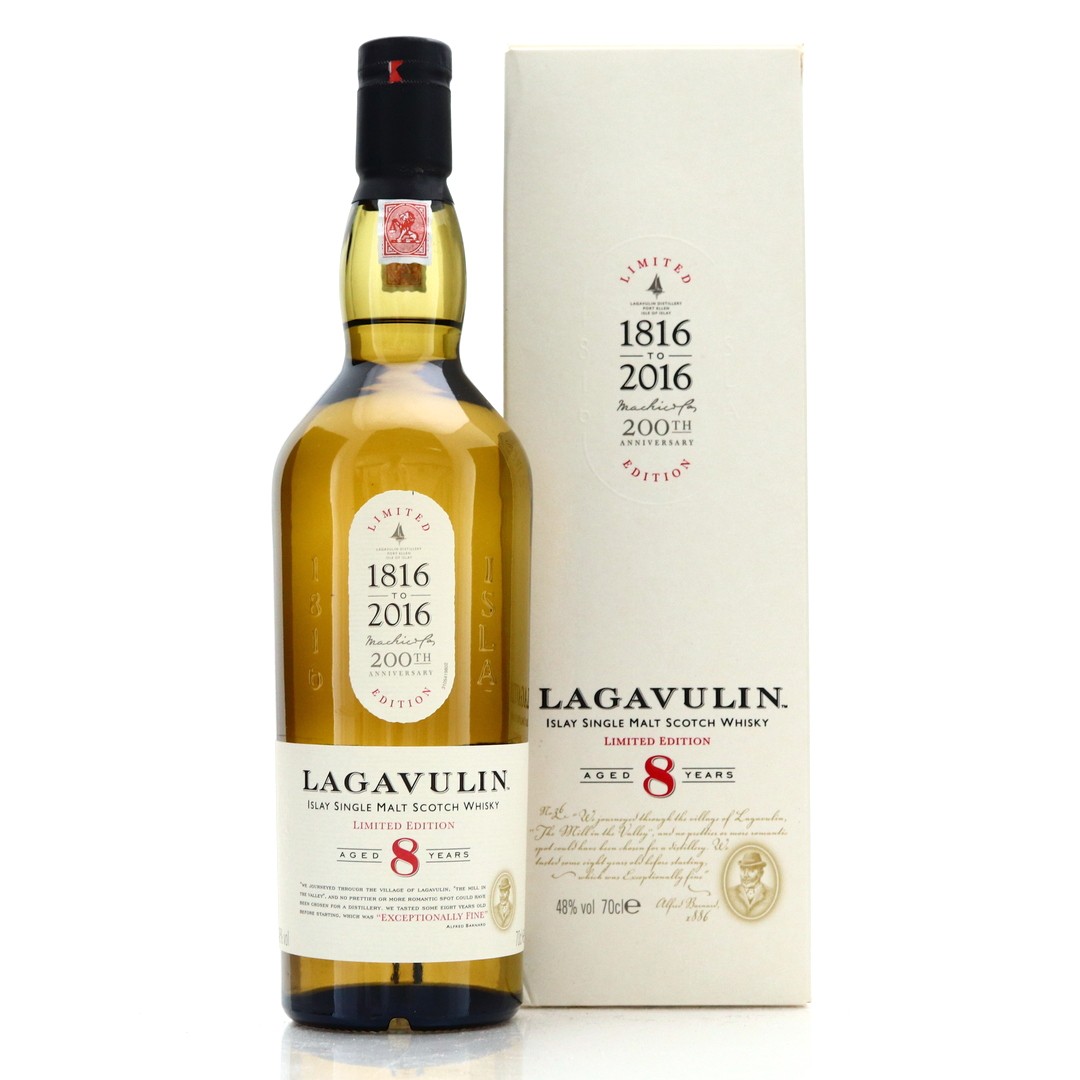 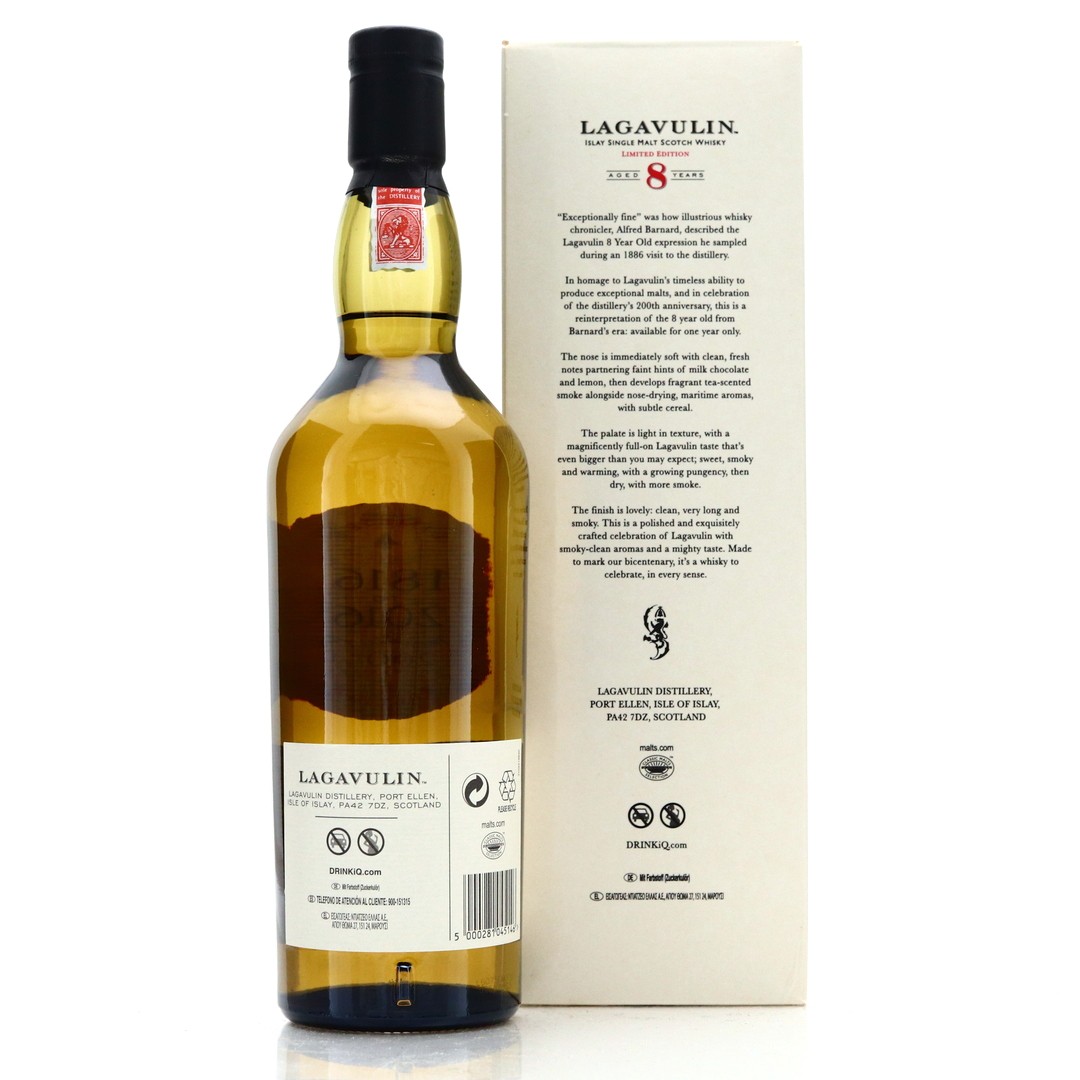 This was a special release of Lagavulin in 2016, bottled at 8 years old to celebrate the 200th anniversary of the famous distillery. It was so popular that it joined the core range in late 2017. 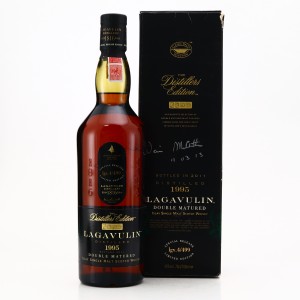 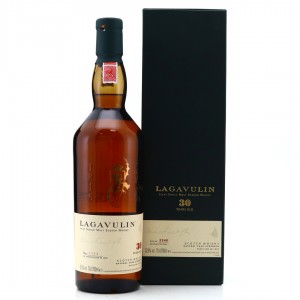 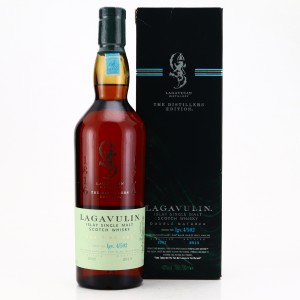 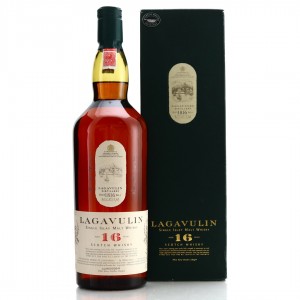