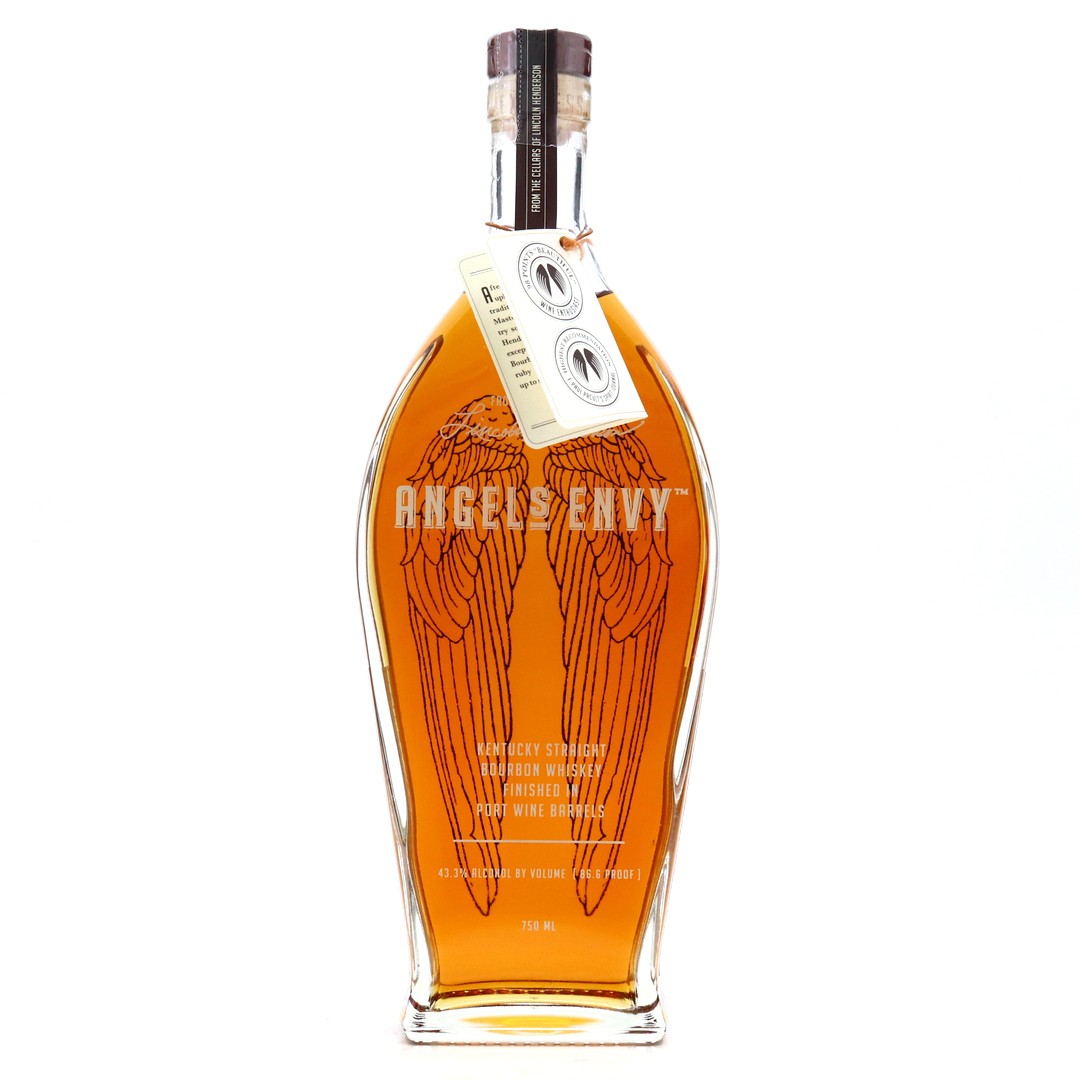 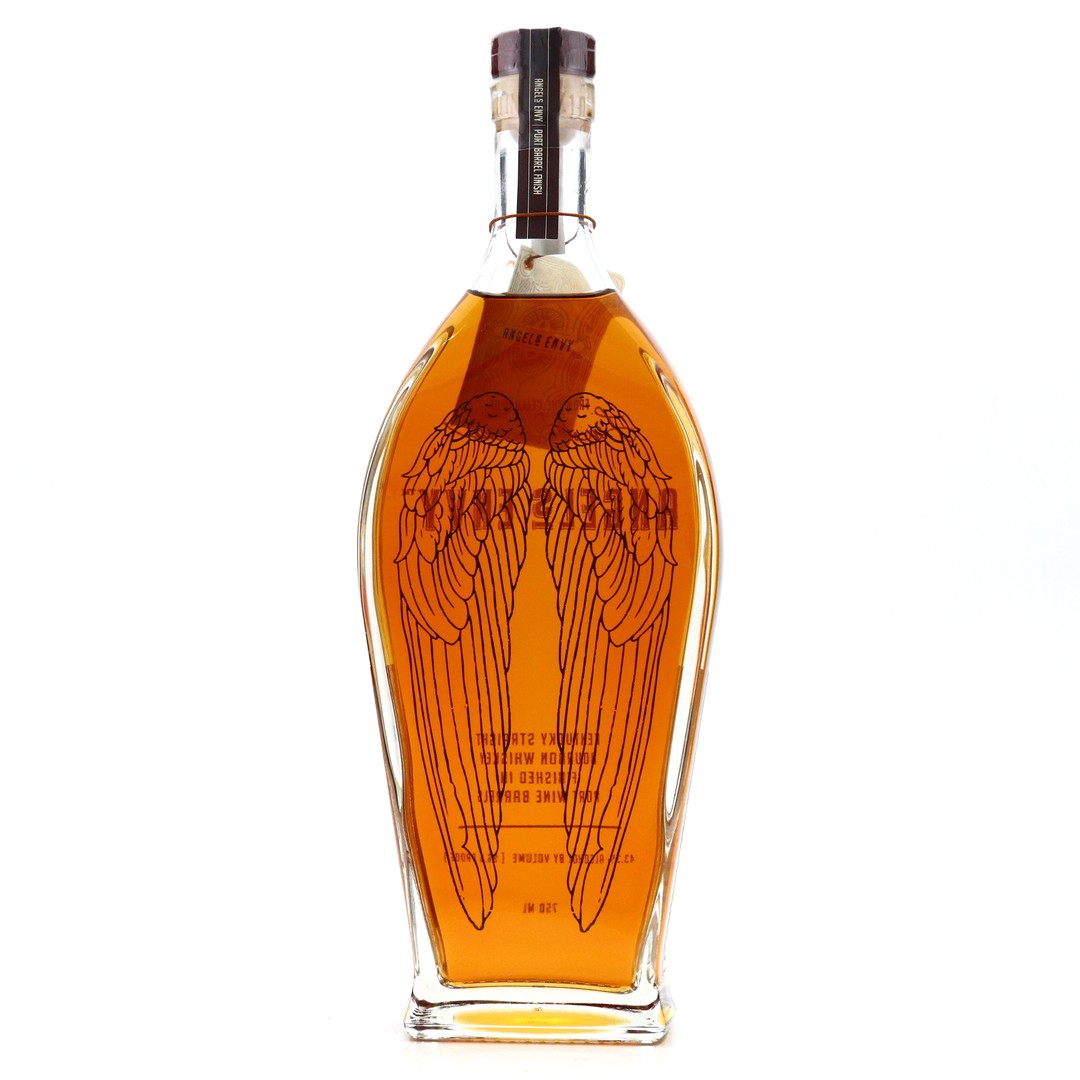 Angel's Envy Kentucky straight bourbon is highly acclaimed and equally sought after. The brand was the brainchild of former Woodford Reserve Master Distiller, Lincoln Henderson. The brand was acquired by the Bacardi group in 2015, two years after Henderson's death.

This was launched export markets (a first for the brand) in February 2020. It is a Kentucky straight bourbon that is made up of a blend of eight to ten new American oak barrels at a time that have been matured for up to six years. The liquid is finished in a 60-Gallon Port wine cask made from French oak. 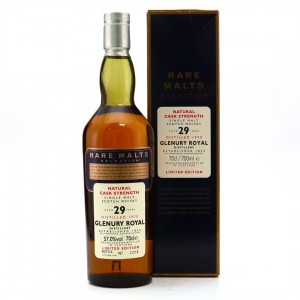 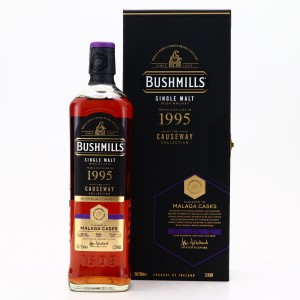 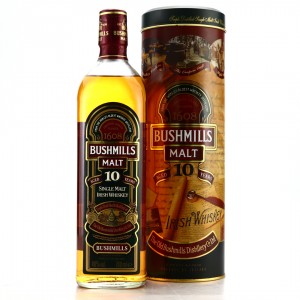 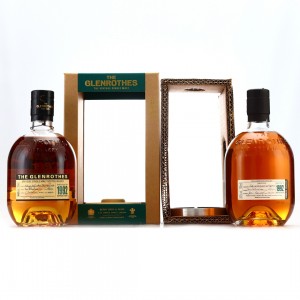