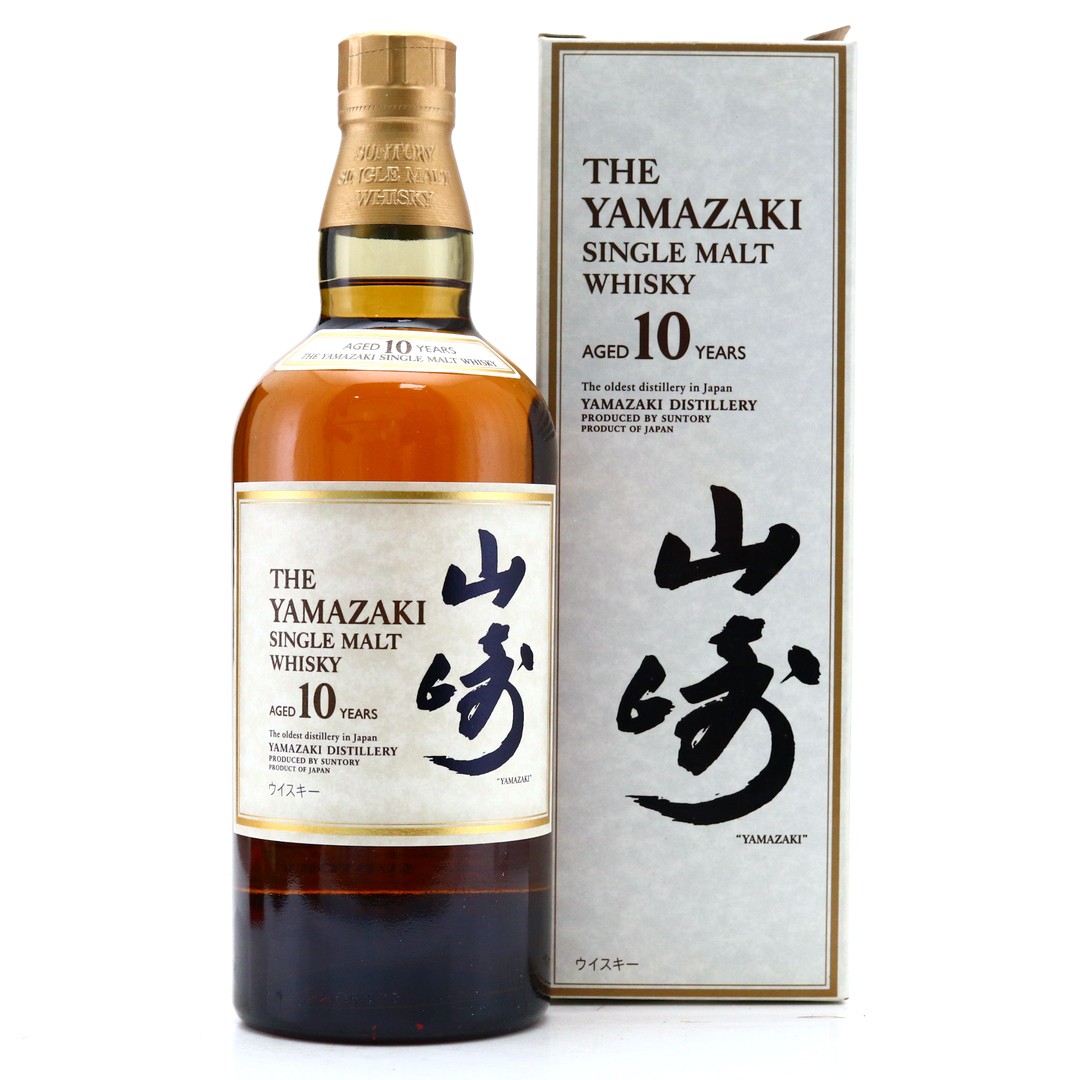 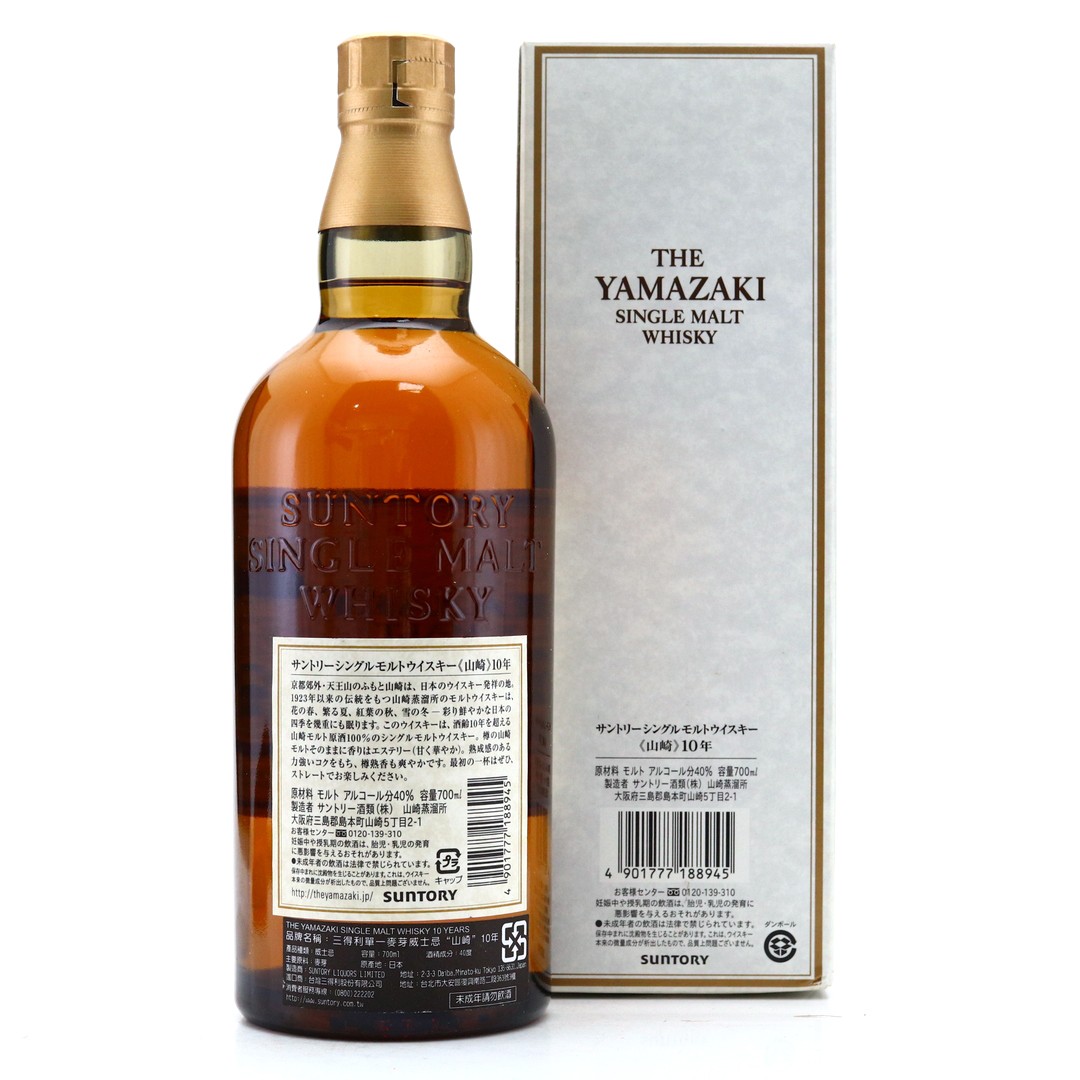 The 10 year old was introduced to the distillery's core range in 1995, and is bottled from American oak casks. Despite being well-regarded, it was discontinued around 2015 as Suntory was facing up to stock shortages in its warehouses after the unprecedented demand for Japanese whisky in the 21st century. 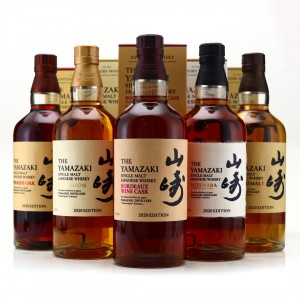 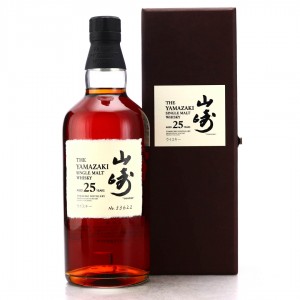 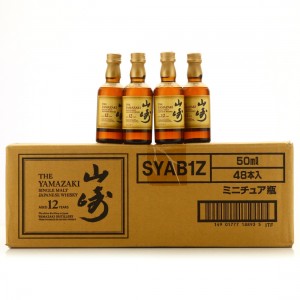 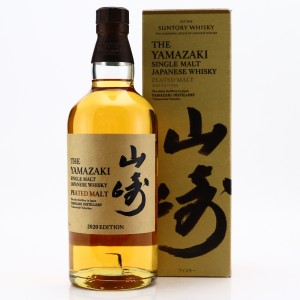