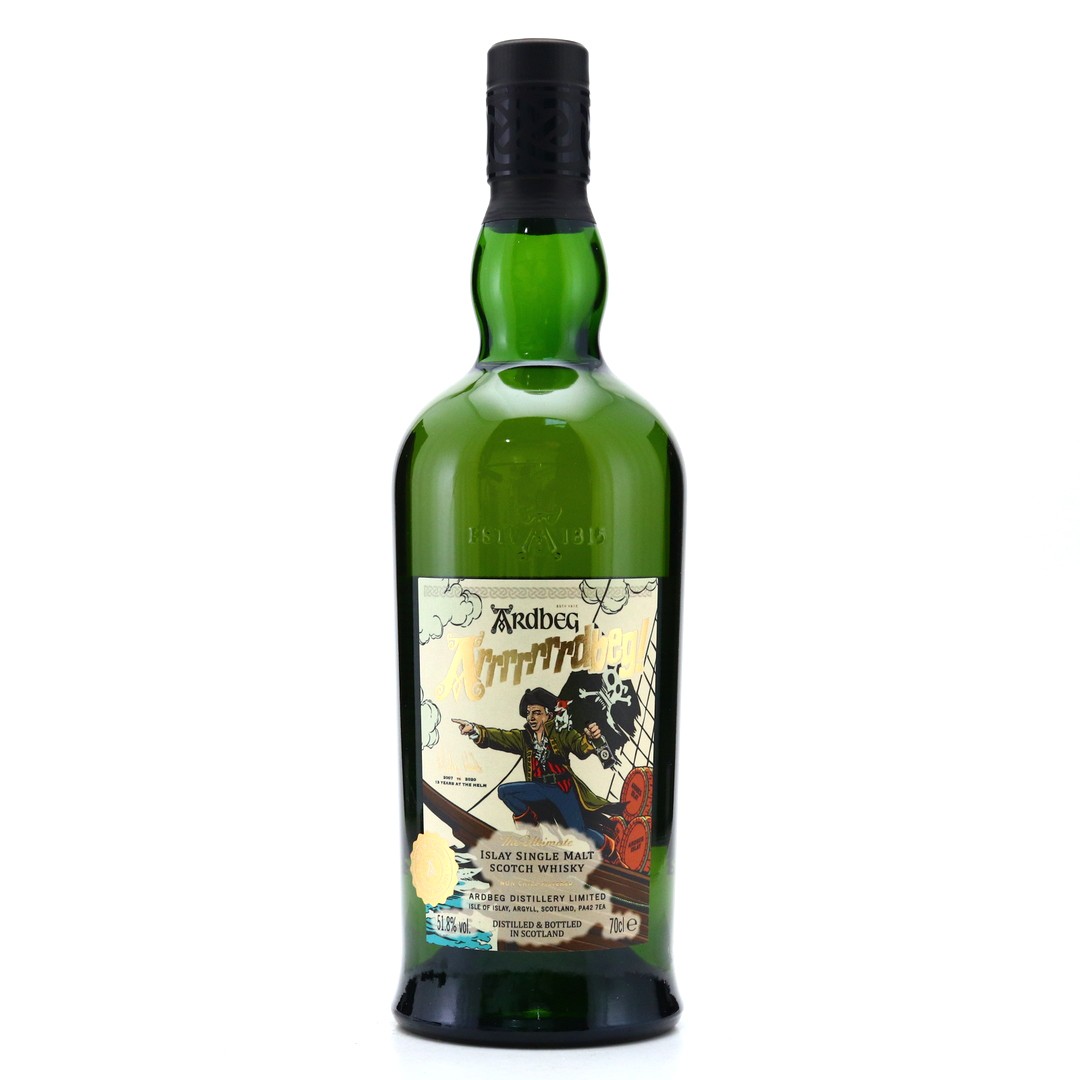 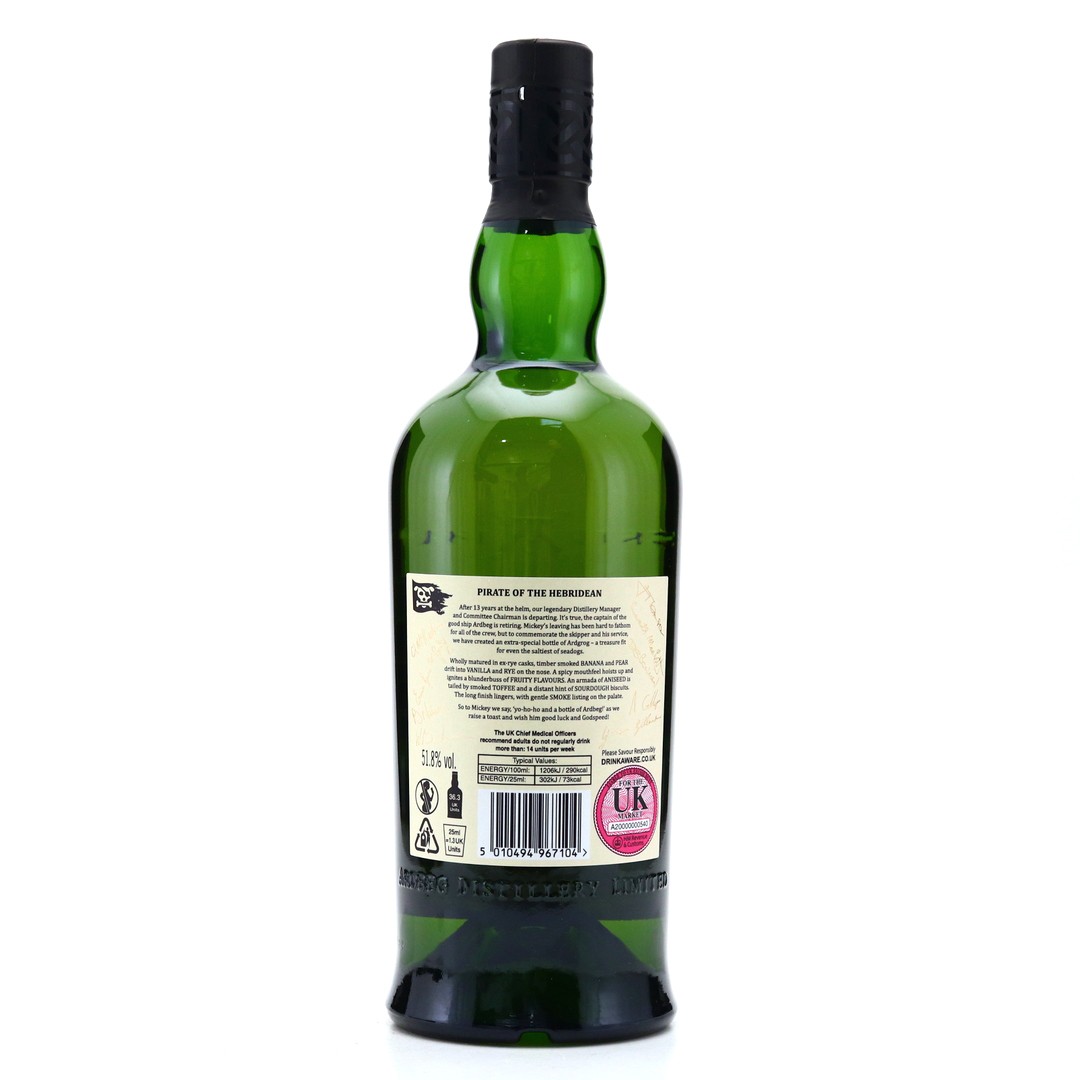 This 2021 release honours the retirement of legendary Distillery Manager and Committee Chairman Mickey Heads. After an incredible 13-year career, Mickey has overseen some of the distilleries most famous releases, many of which have gone on to capture the hearts of peat-lovers and collectors all over the world.