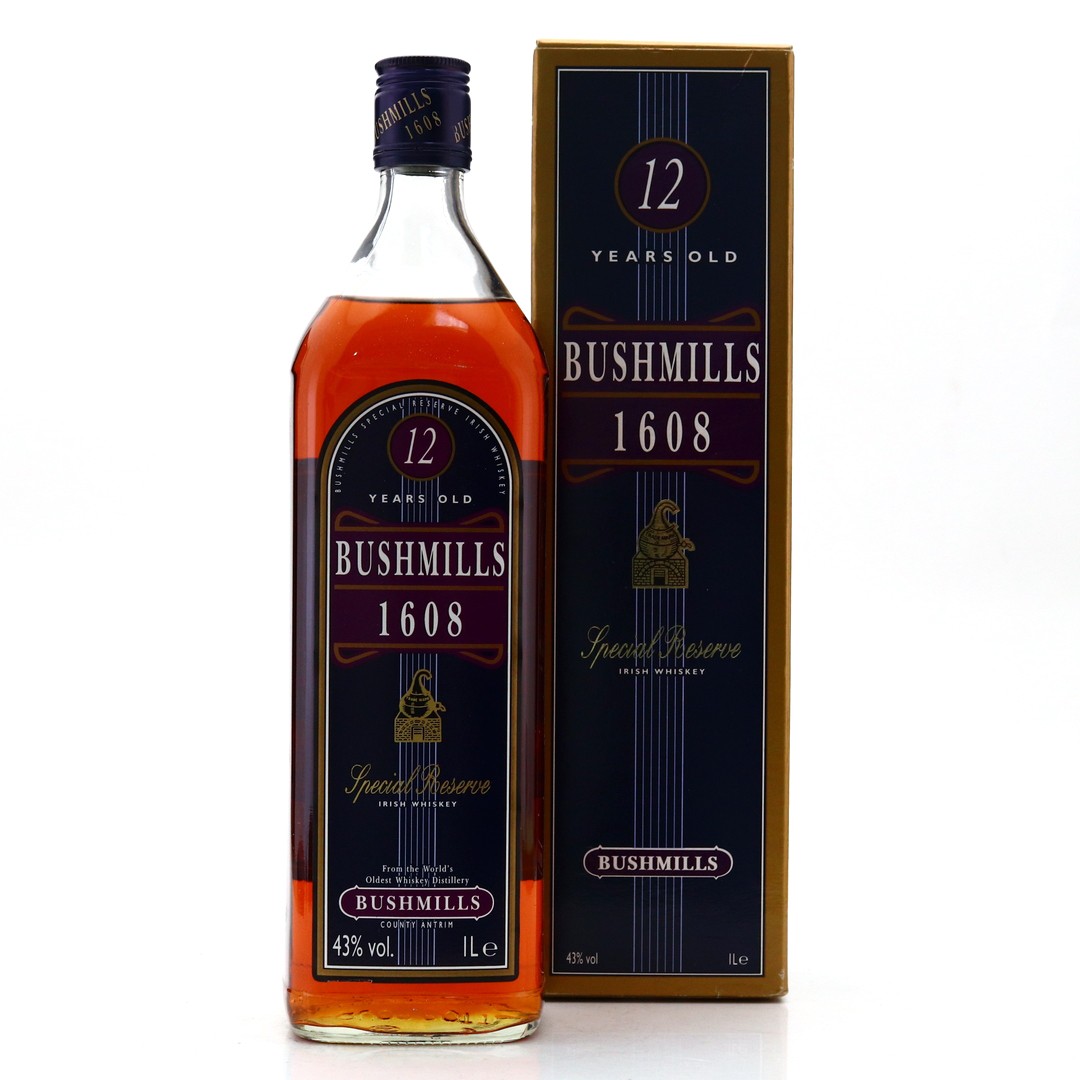 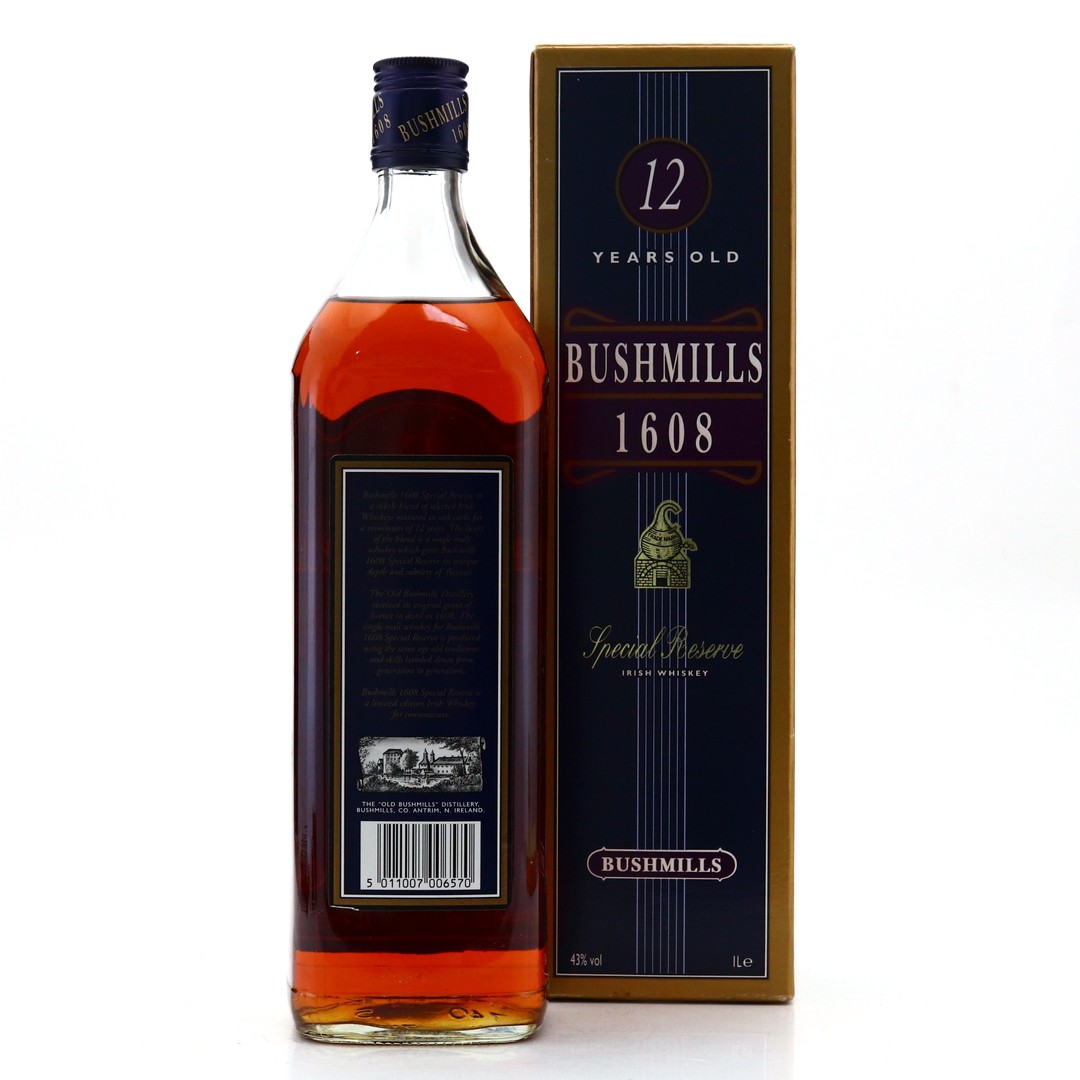 A bottle of blended 12 year old from Bushmills.

Technically the oldest distillery in the world, being given a licence to distil in 1608. 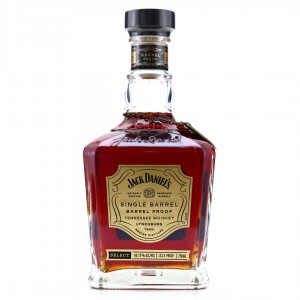 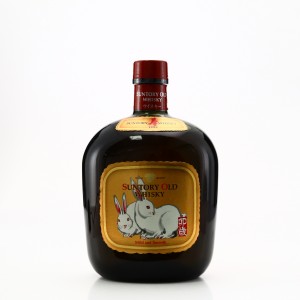 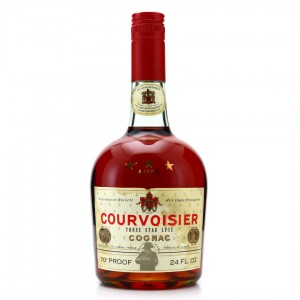 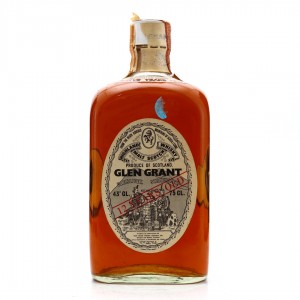