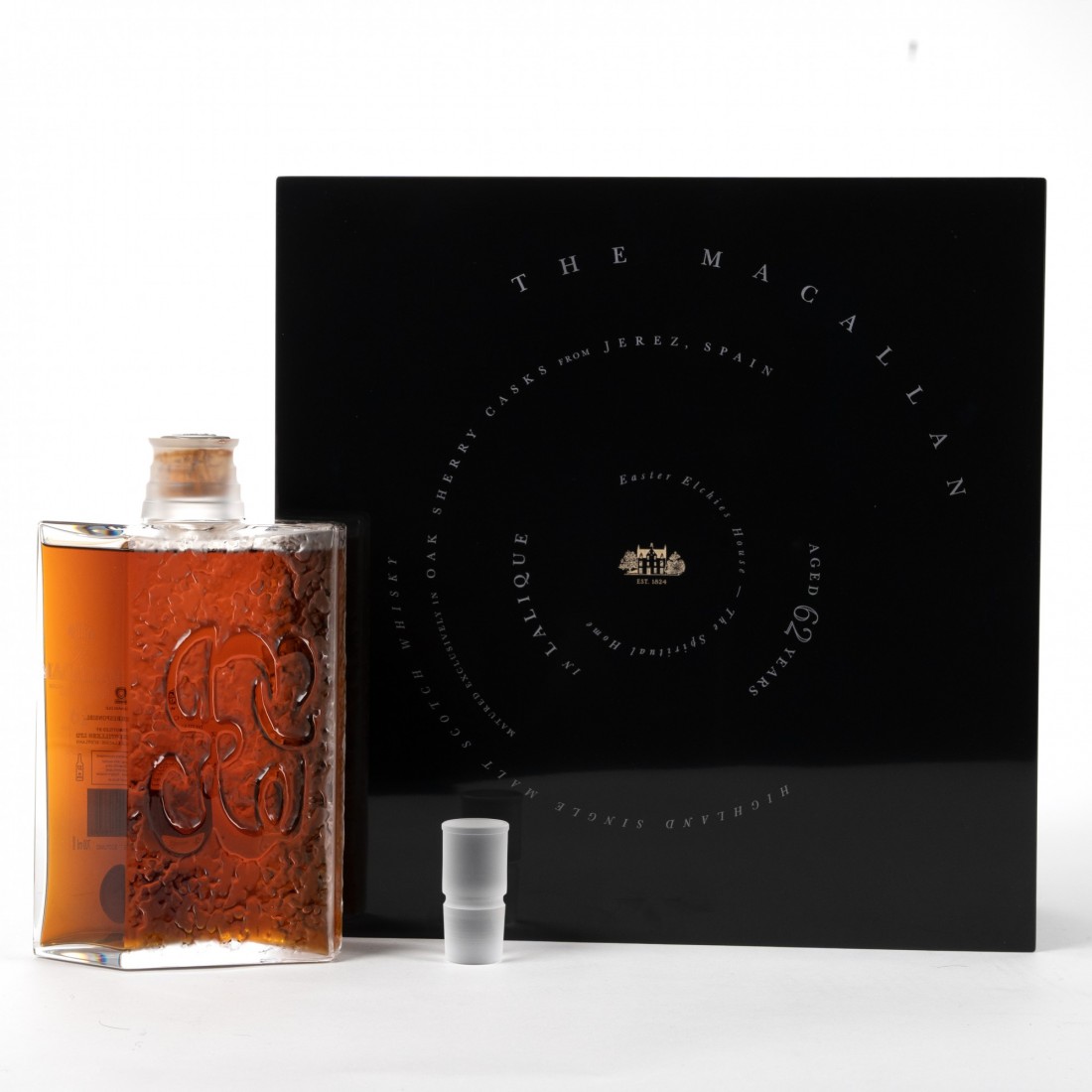 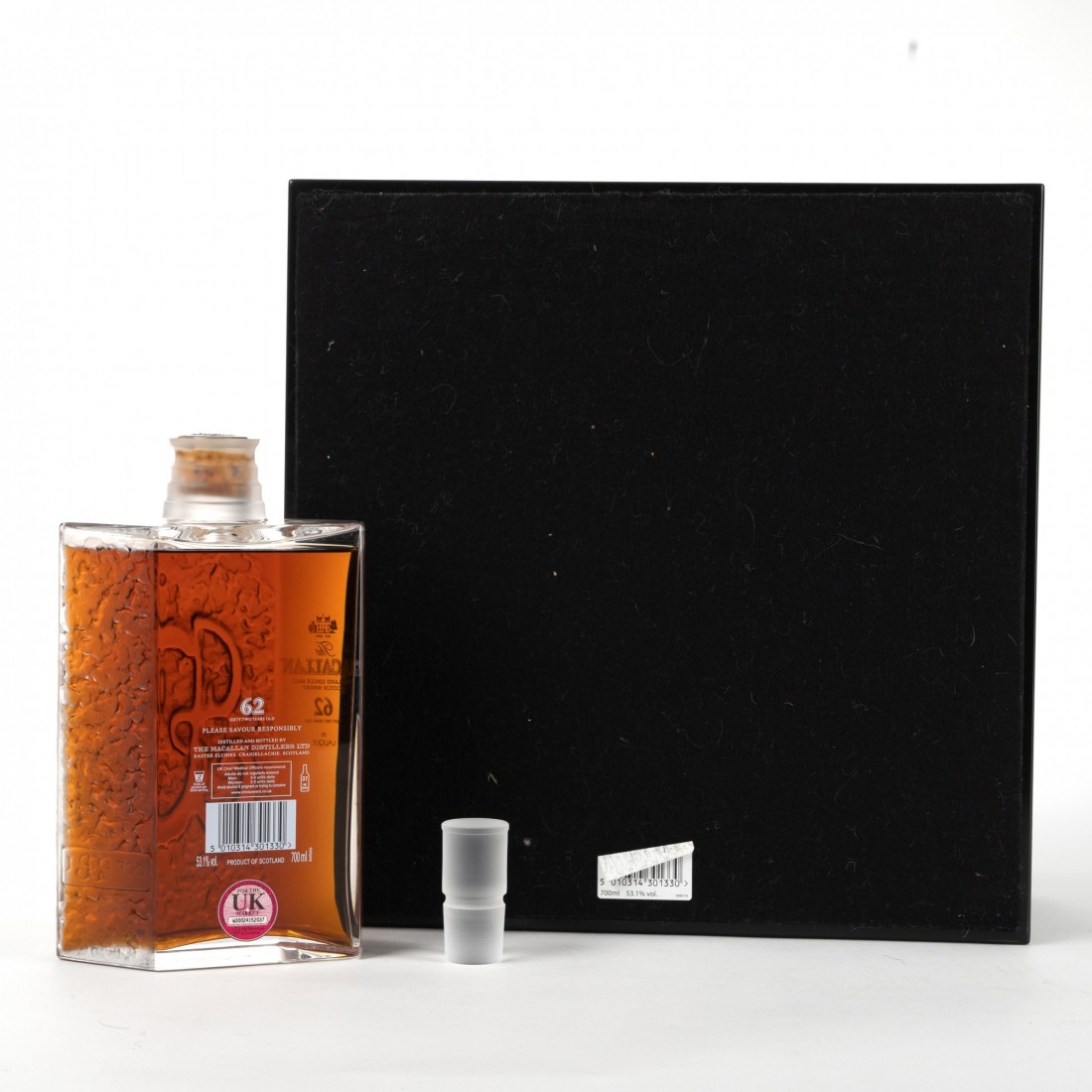 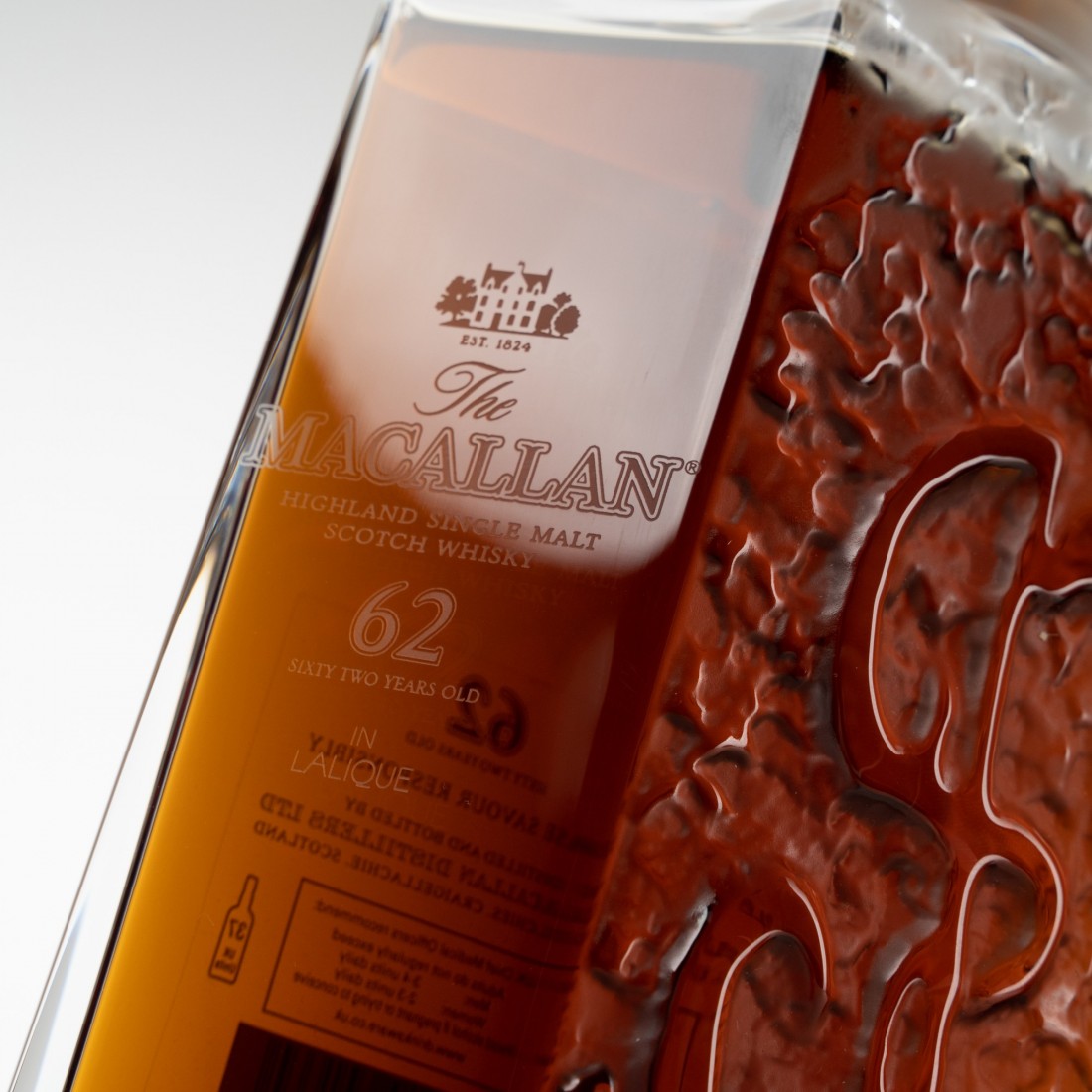 American oak casks, seasoned with sherry were chosen and filled in November 1950.  After 62 years of maturation, only 400 decanters of this incredibly rare Macallan were ever produced. This is number 19. 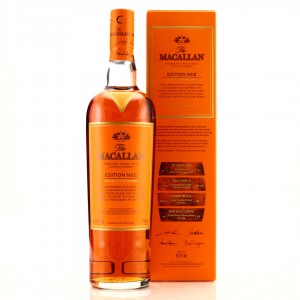 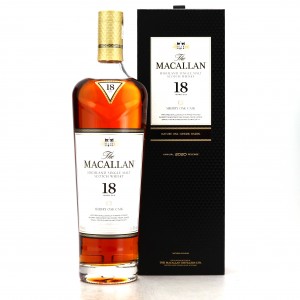 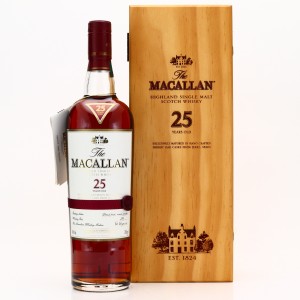 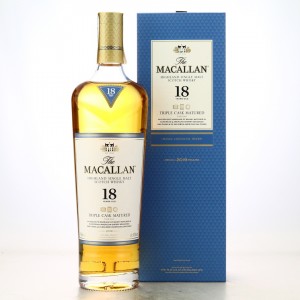