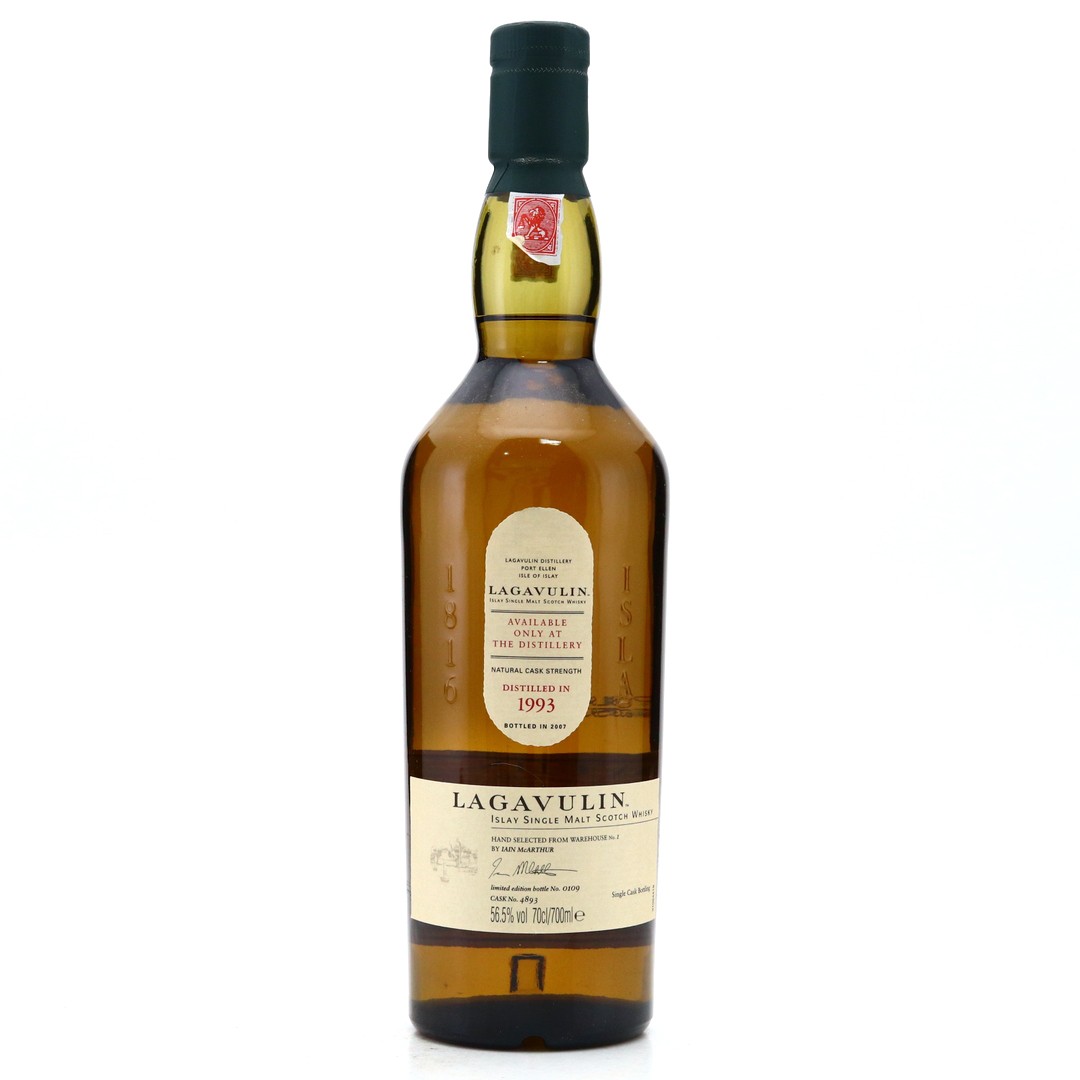 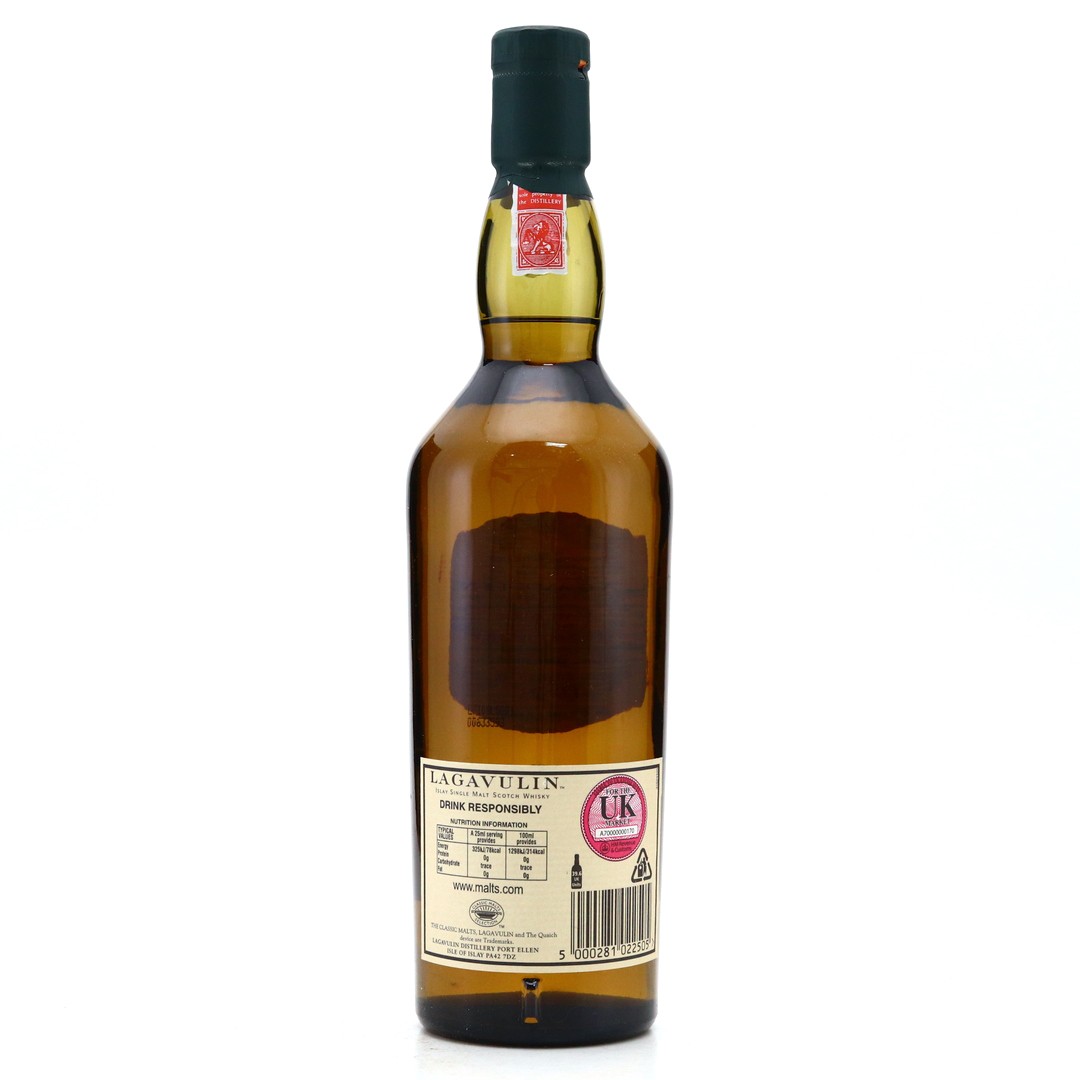 This was the first ever Lagavulin single cask release for the Feis Ile festival, available exclusively at the distillery on Islay. 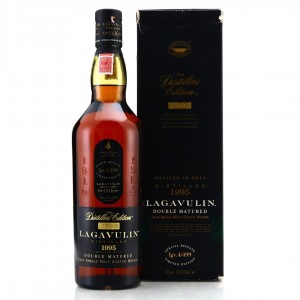 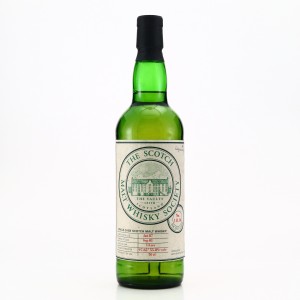 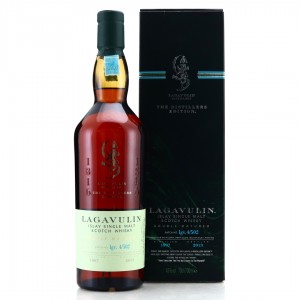 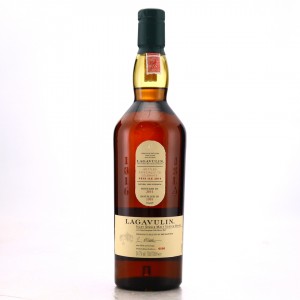