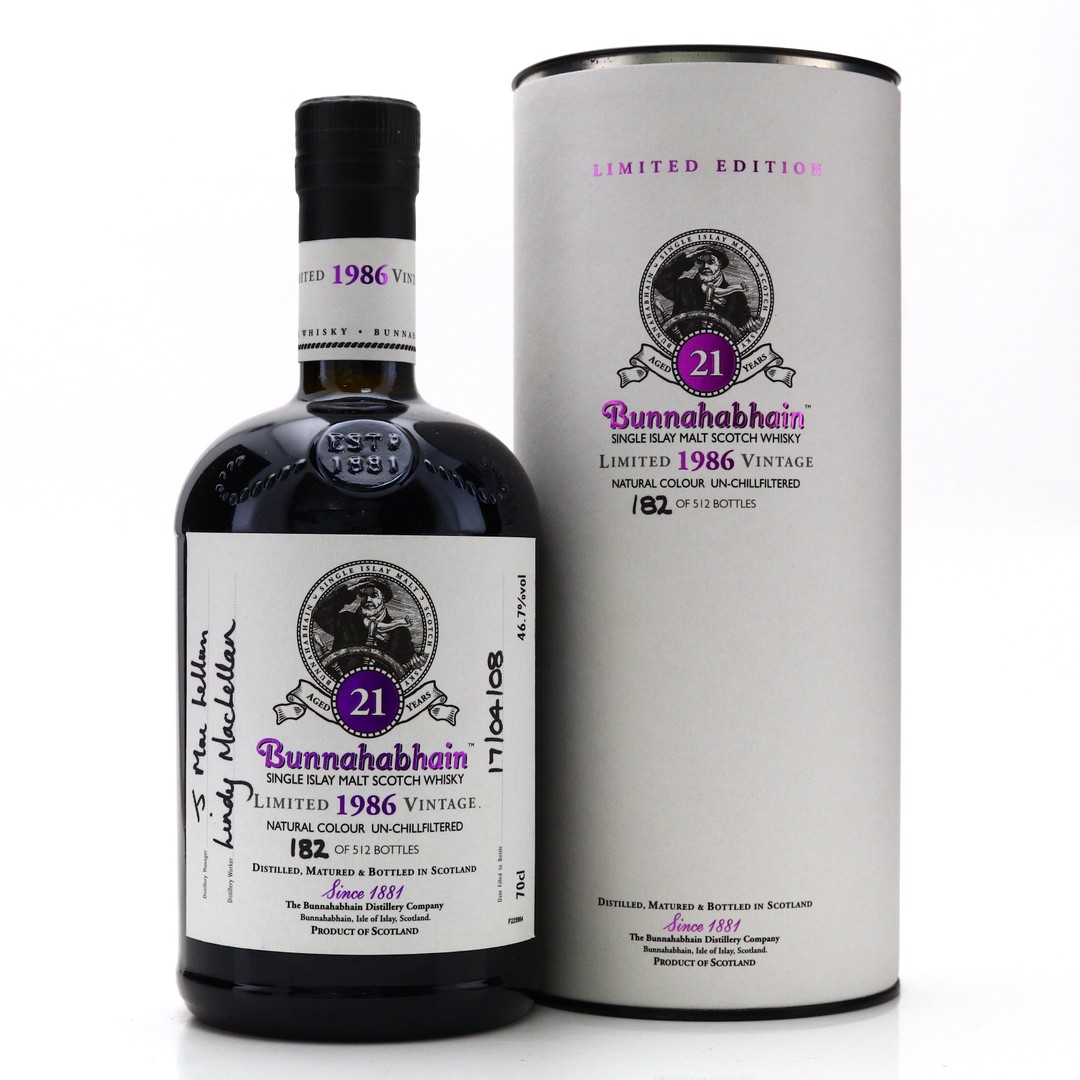 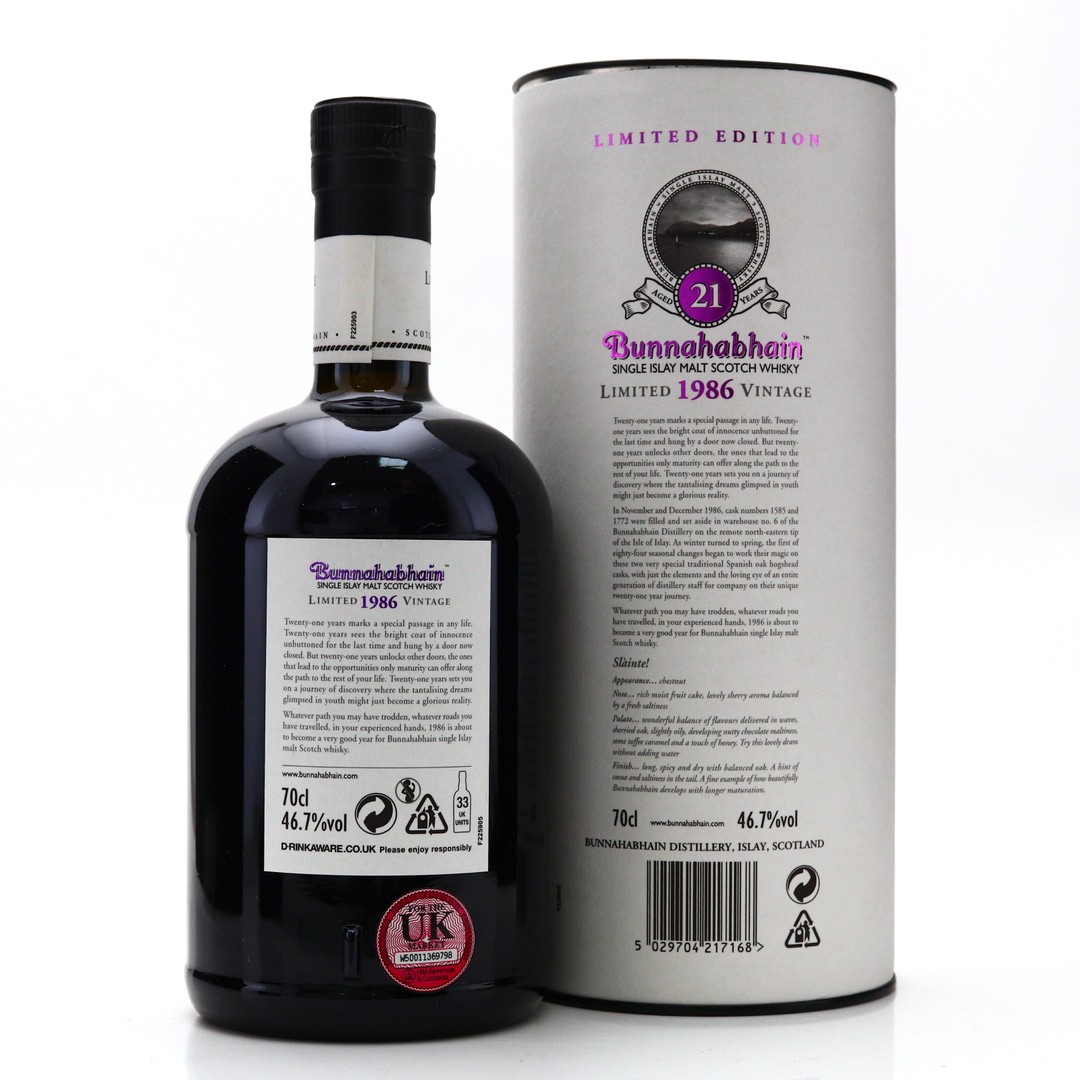 Signed by the Distillery Manager at the time, the late and great John Maclellan. 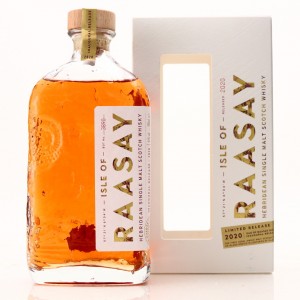 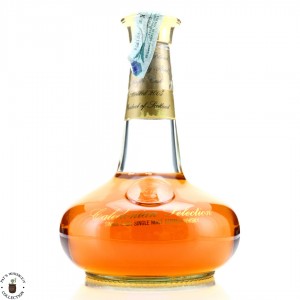 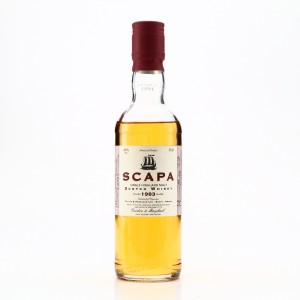 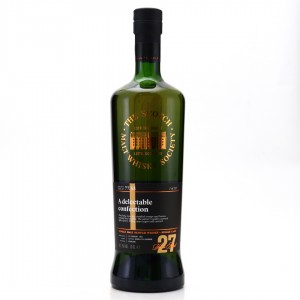