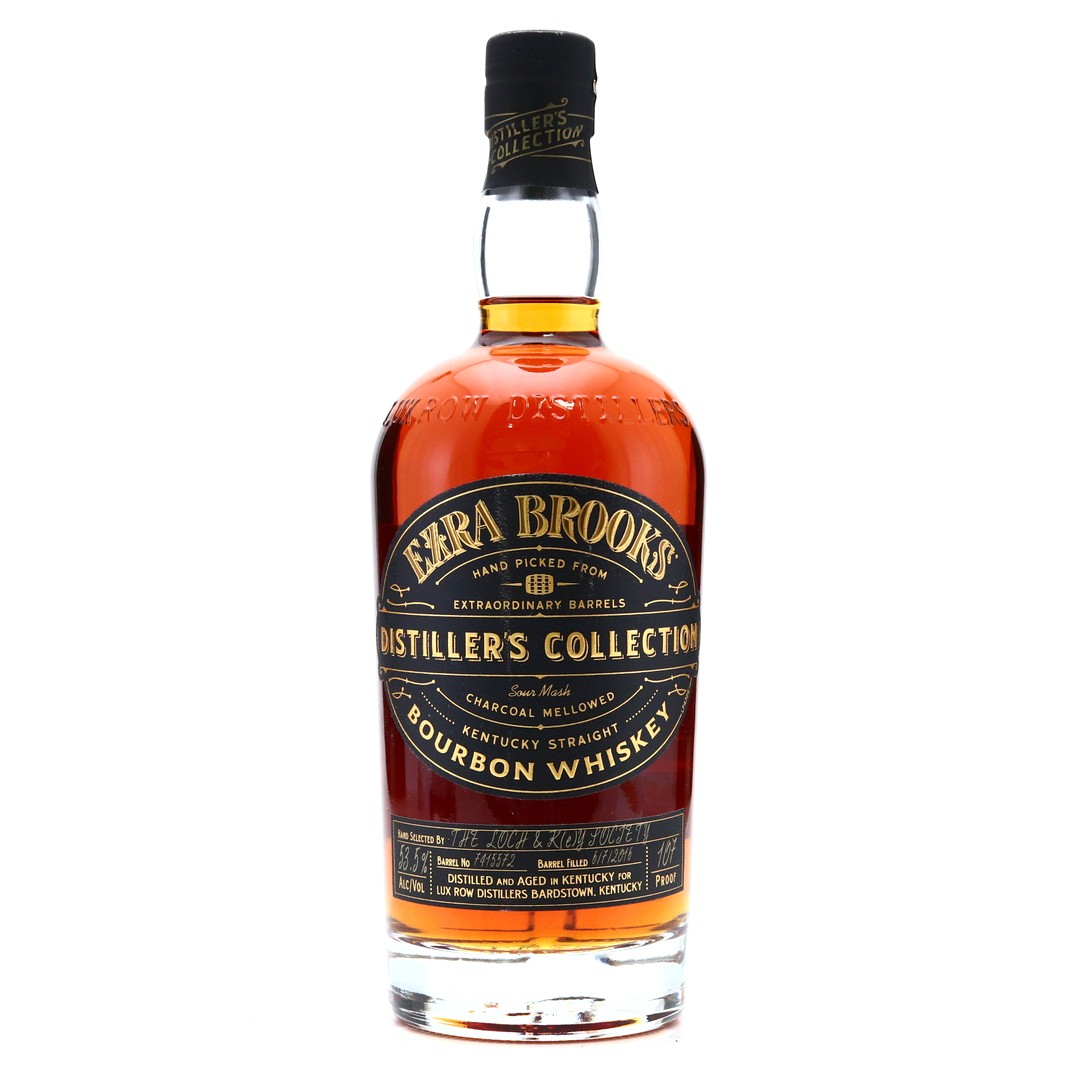 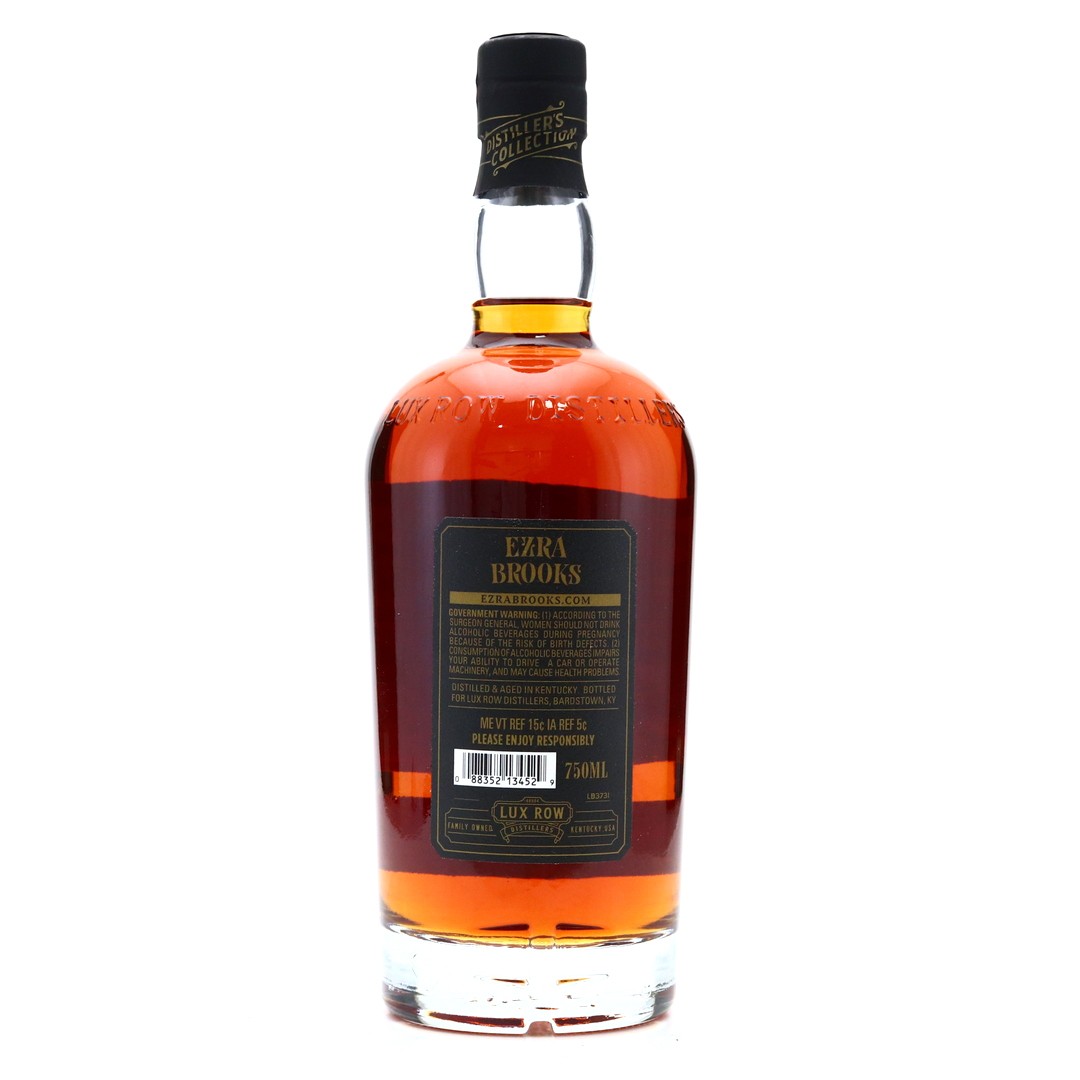 Luxco was established as the David Sherman Corporation in 1958 by David Sherman Sr. and Paul A. Lux. David Sherman was one of the many companies that profited from the initial United Distillers investment and subsequent Diageo divestment in bourbon, acquiring the Ezra Brooks brand from United Distillers in 1993 after they closed down the Medley distillery where it was made to focus on Bernheim and its brands. They then later added the struggling Rebel Yell and David Nicholson brands (both formerly produced at the legendary Stitzel-Weller) in 1999 and 2000, the result of Diageo selling Bernheim to Heaven Hill and looking to offload its other unwanted brands. The company was renamed Luxco in 2006 and has successfully rejuvenated both the images and reputations of the historic brands that it now markets. Initially without a distillery and contracting production to Heaven Hill, they opened the Lux Row distillery in Kentucky in 2018.

Ezra Brooks is a brand that was never tied to a distillery, although it is associated for most of its history with Hoffman, which is the site later renamed Old Commonwealth by Julien Van Winkle III, responsible for bottling much of today's bourbon royalty, such as the A.H Hirsch Reserve, Very Olde St. Nick and Old Rip Van Winkle. The label is perhaps best known for having been taken to court of copycat accusations by Jack Daniel's in the 1960s, with similarities in everything from the bottle and label to the (square/ black and white) tot he advertising slogans ("there isn't quite enough to go around" vs. "there just ain't enuf to go around").

This sour mash 2016 distillate was matured in single cask #7415572 and bottled for The Loch and K(e)y society. 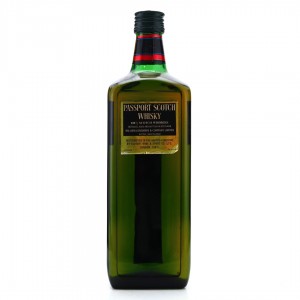 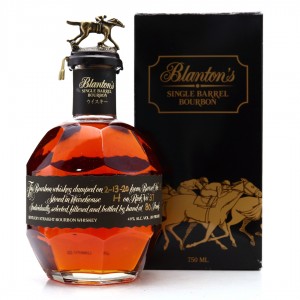 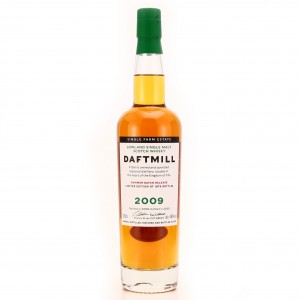 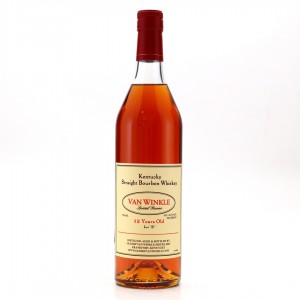