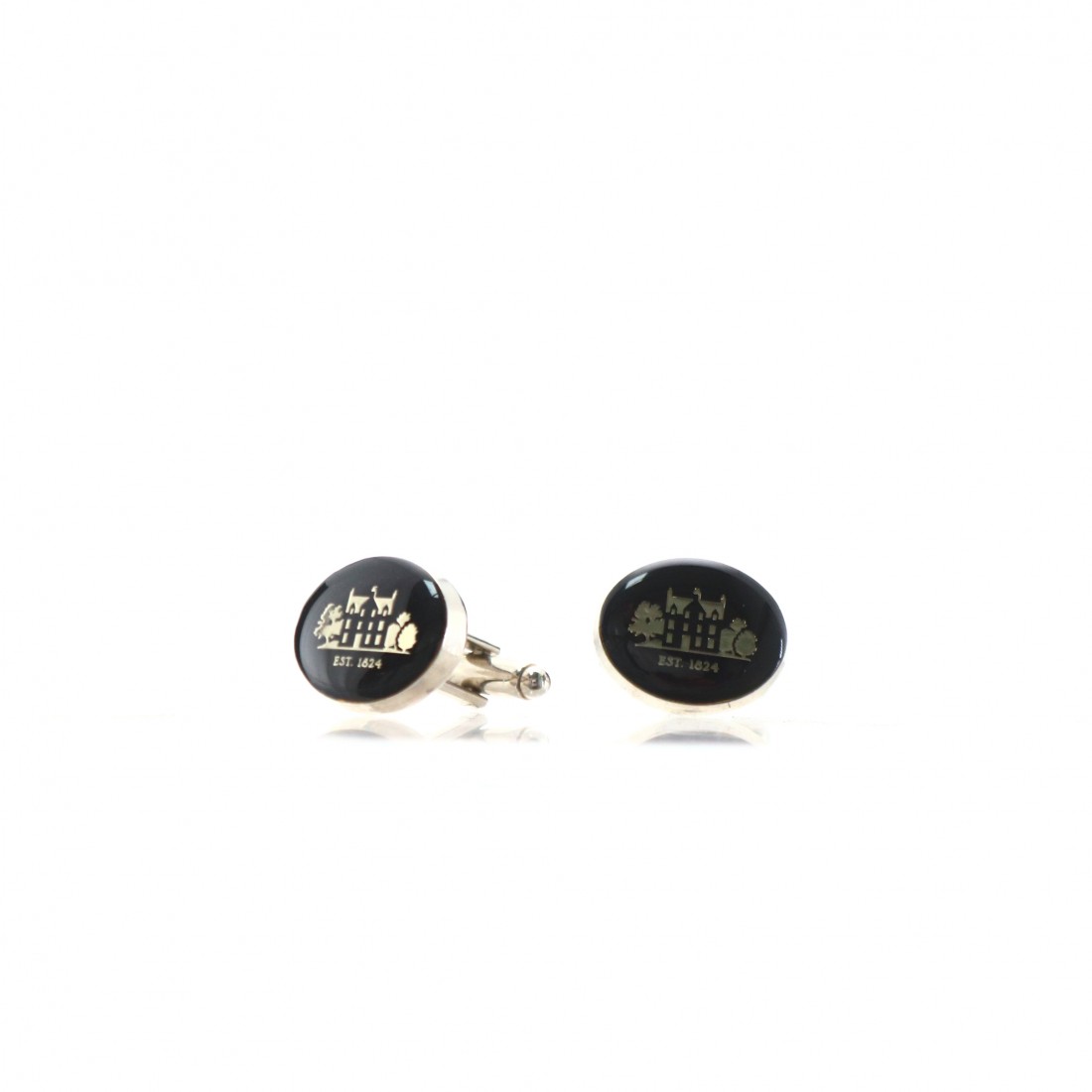 A nice set of sliver Macallan branded cufflinks with the Easter Elchies house logo on them. 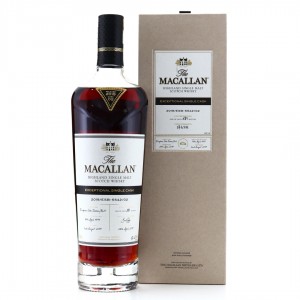 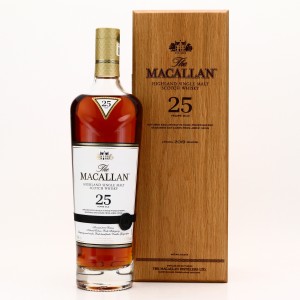 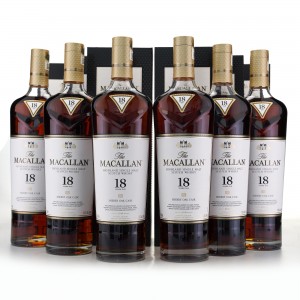 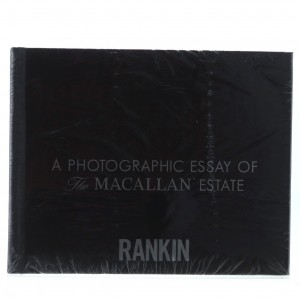