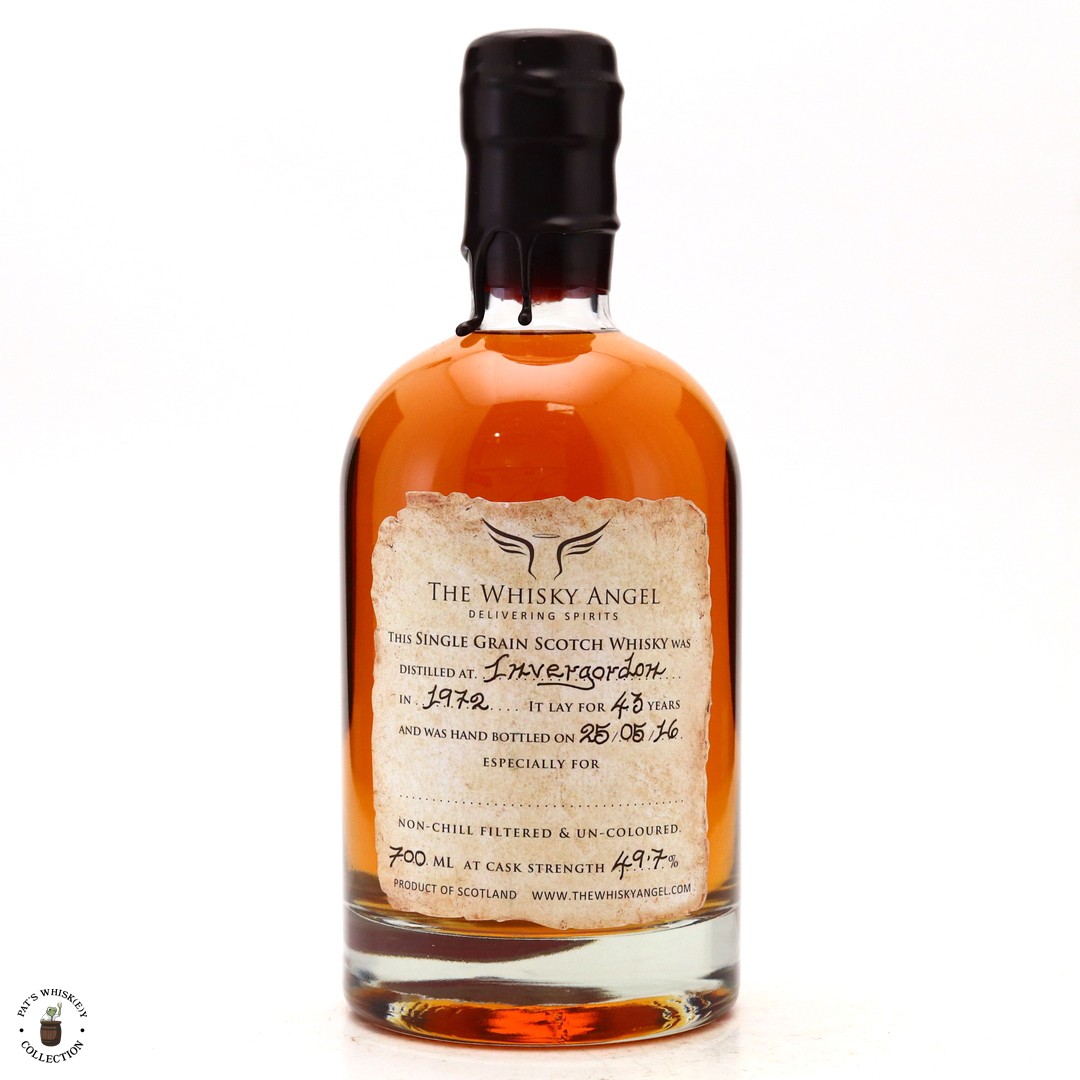 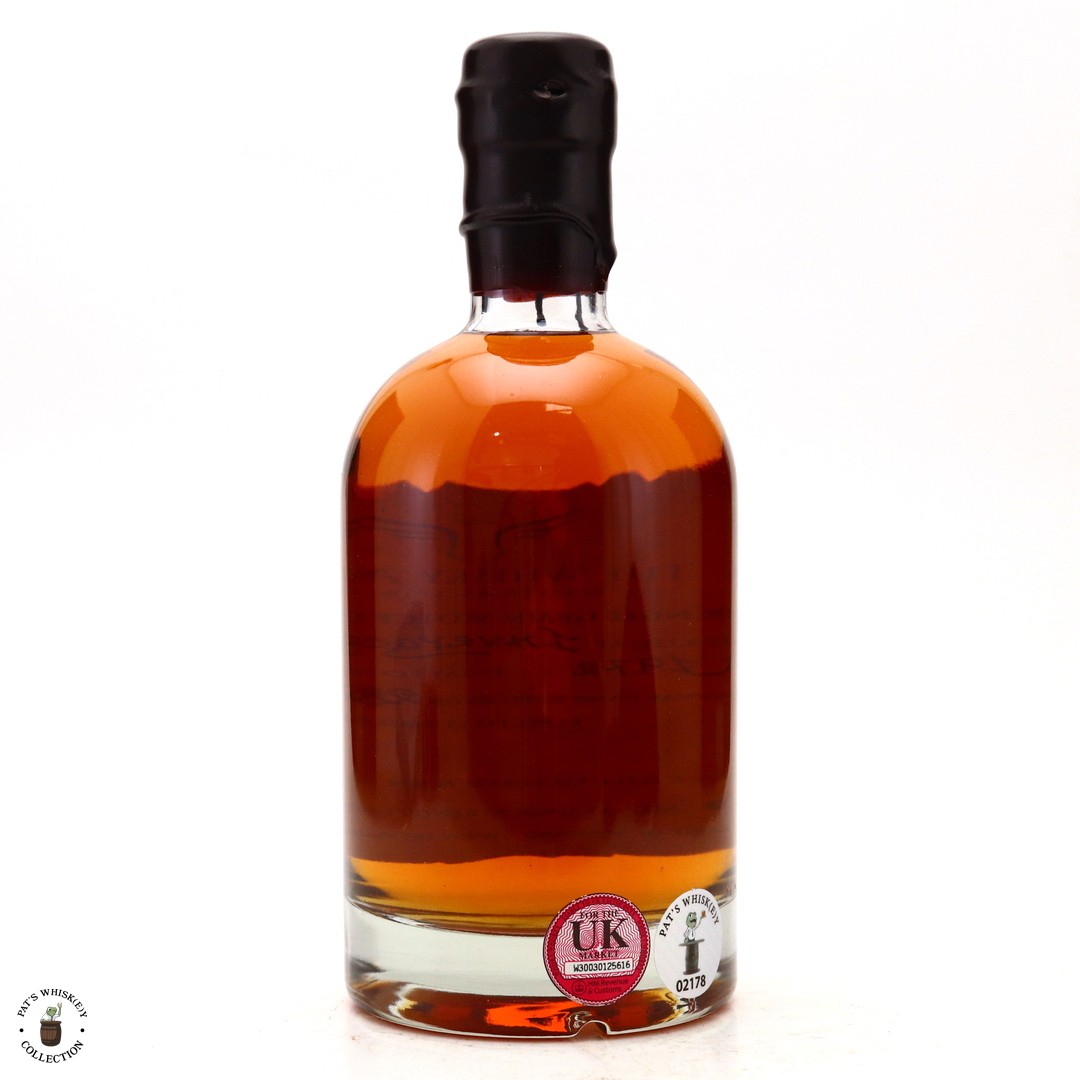 An independent single grain bottling from Highland grain distillery, Invergordon. Distilled in 1972 and matured for 43 years. 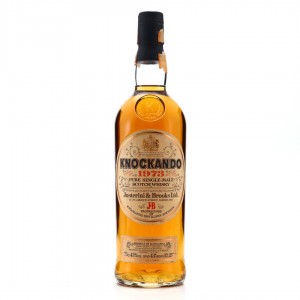 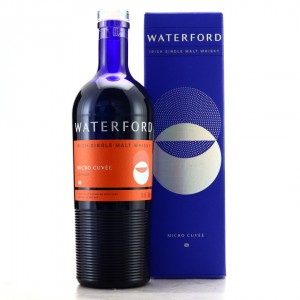 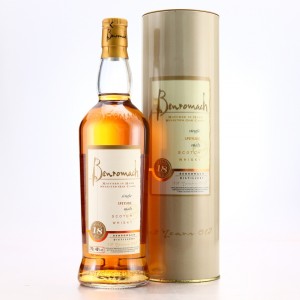 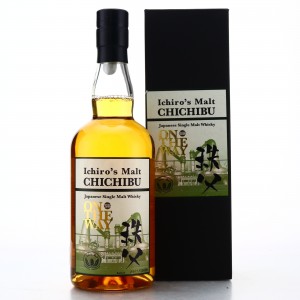