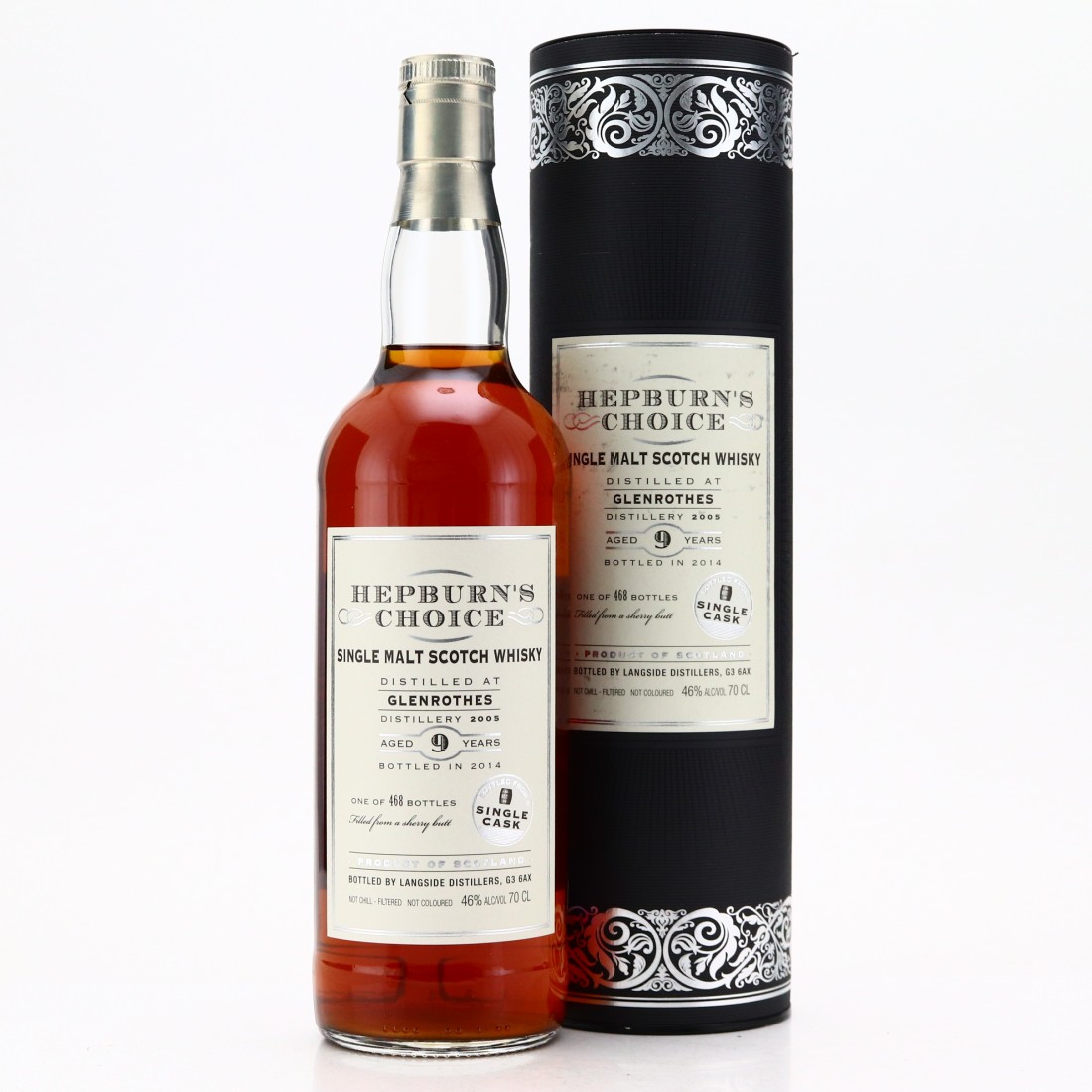 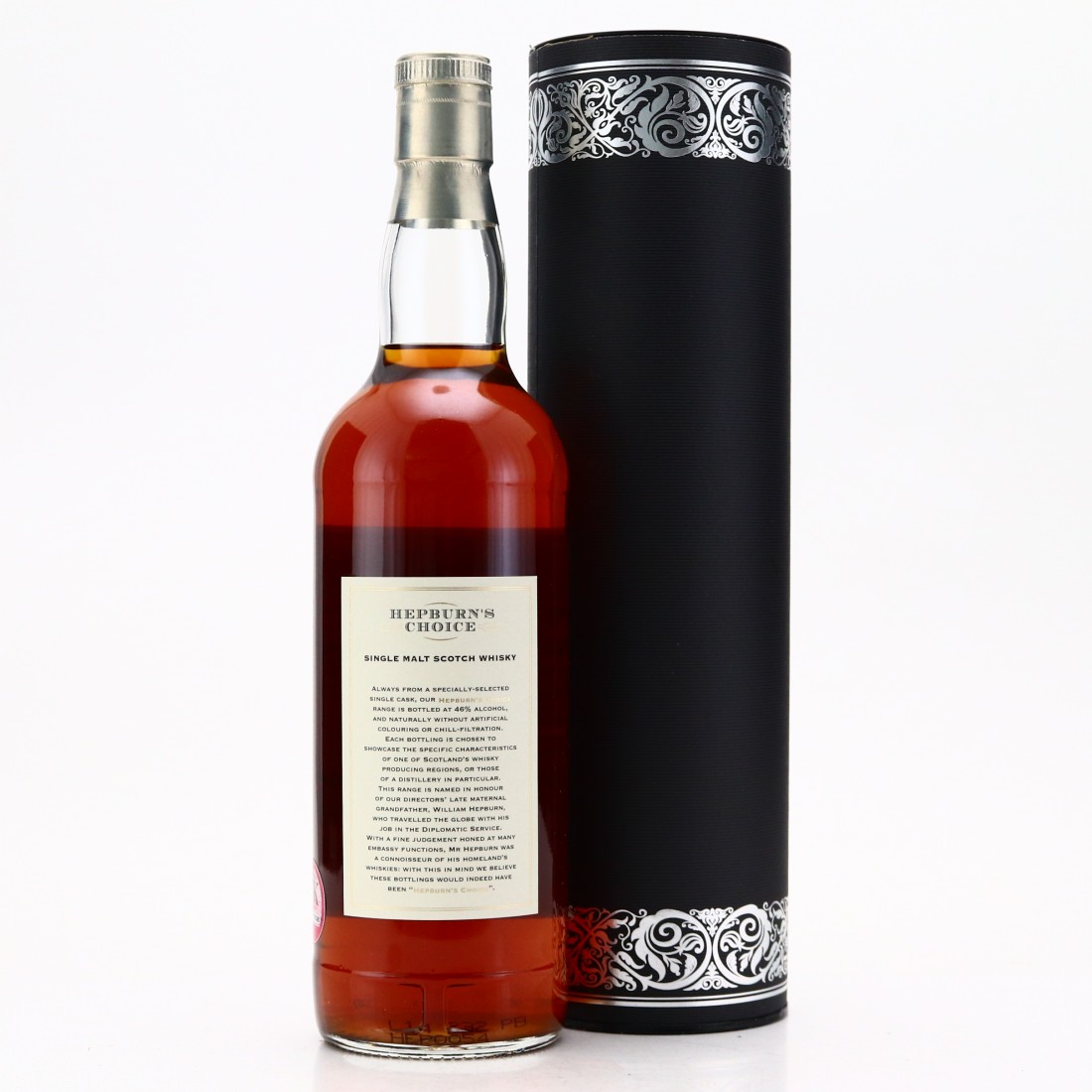 Earmarked from an early stage an ideal component in blended Scotch whiskies, Glenrothes has long been a key part of big brands such as Cutty Sark and Famous Grouse. Its relationship with the former, lead to a three decade-long association with London wine-merchants, Berry Brothers & Rudd, who first approached Highland Distillers about licensing the Glenrothes single malt brand in 1983, eventually trading the Cutty Sark blend with Edrington for full ownership of it in 2010. The distillery itself remained with Edrington through, and the two were reunited when the now hugely successful brand was returned in 2017. Releases from independent labels like this have also always been highly regarded.

An independent bottling of Glenrothes. Distilled in 2005 and aged for 9 years in a single sherry butt.

Langside Distillers started out as a blending company in the 1970s, producing Scotch brands such as B&B, Glen Drumm and John Player Special. They moved into the business of bottling independent single malts with their Douglas of Drumlanrig label in the 2000s, before becoming a subsidiary of Hunter Laing in 2013. Nowadays they produce its Distiller’s Art and Hepburn’s Choice bottlings. 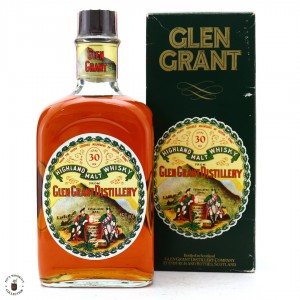 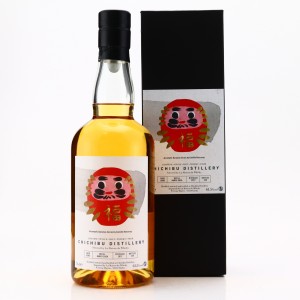 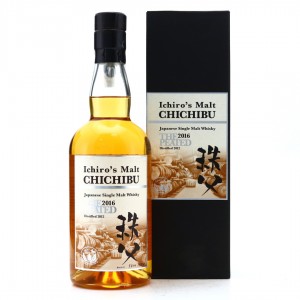 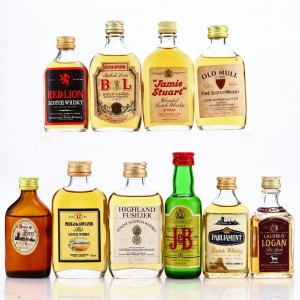