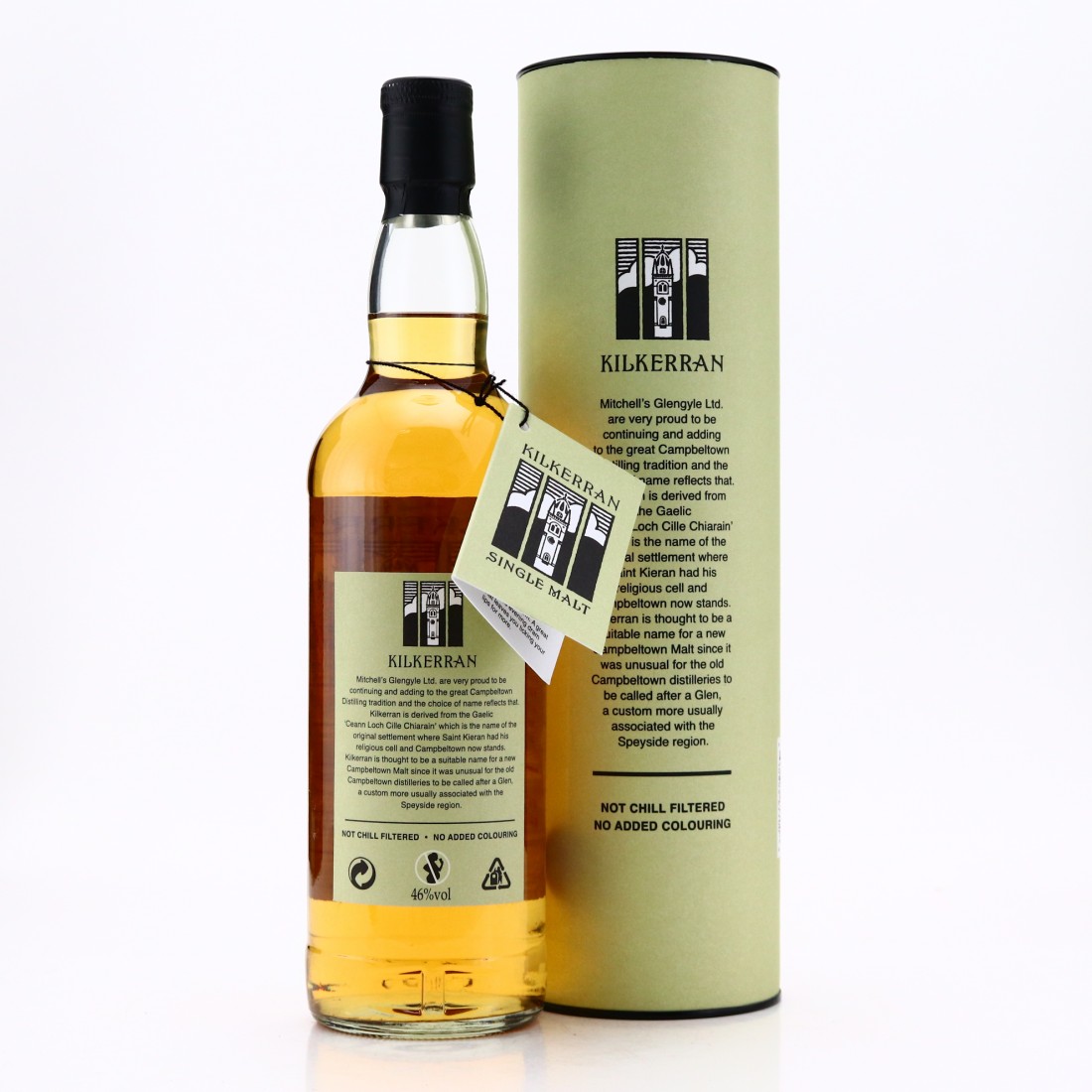 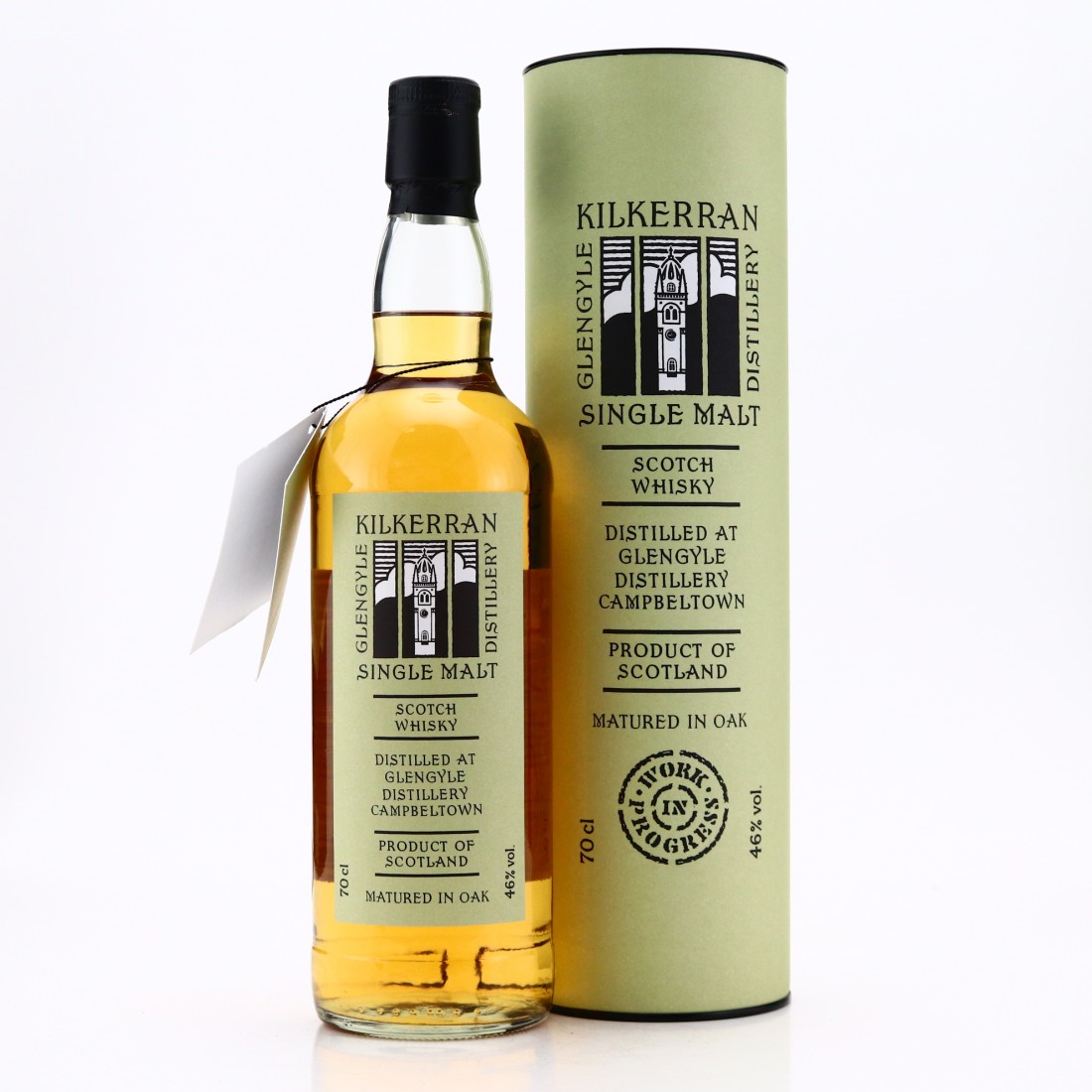 The Kilkerran Work in Progress range followed the progress of the distillery in the lead up to bottlings its first 12 year old whisky.

This is the third edition at 7 year old and released in 2011. 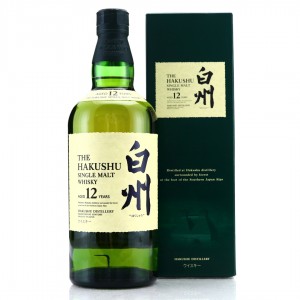 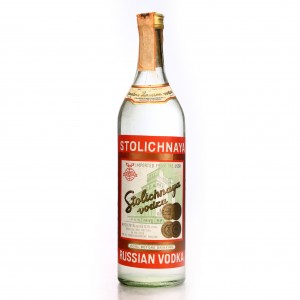 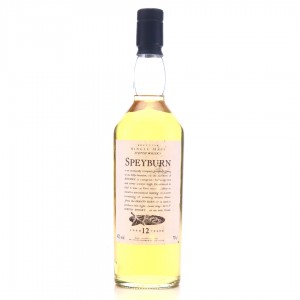 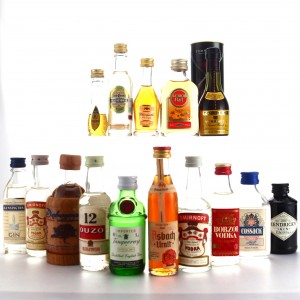