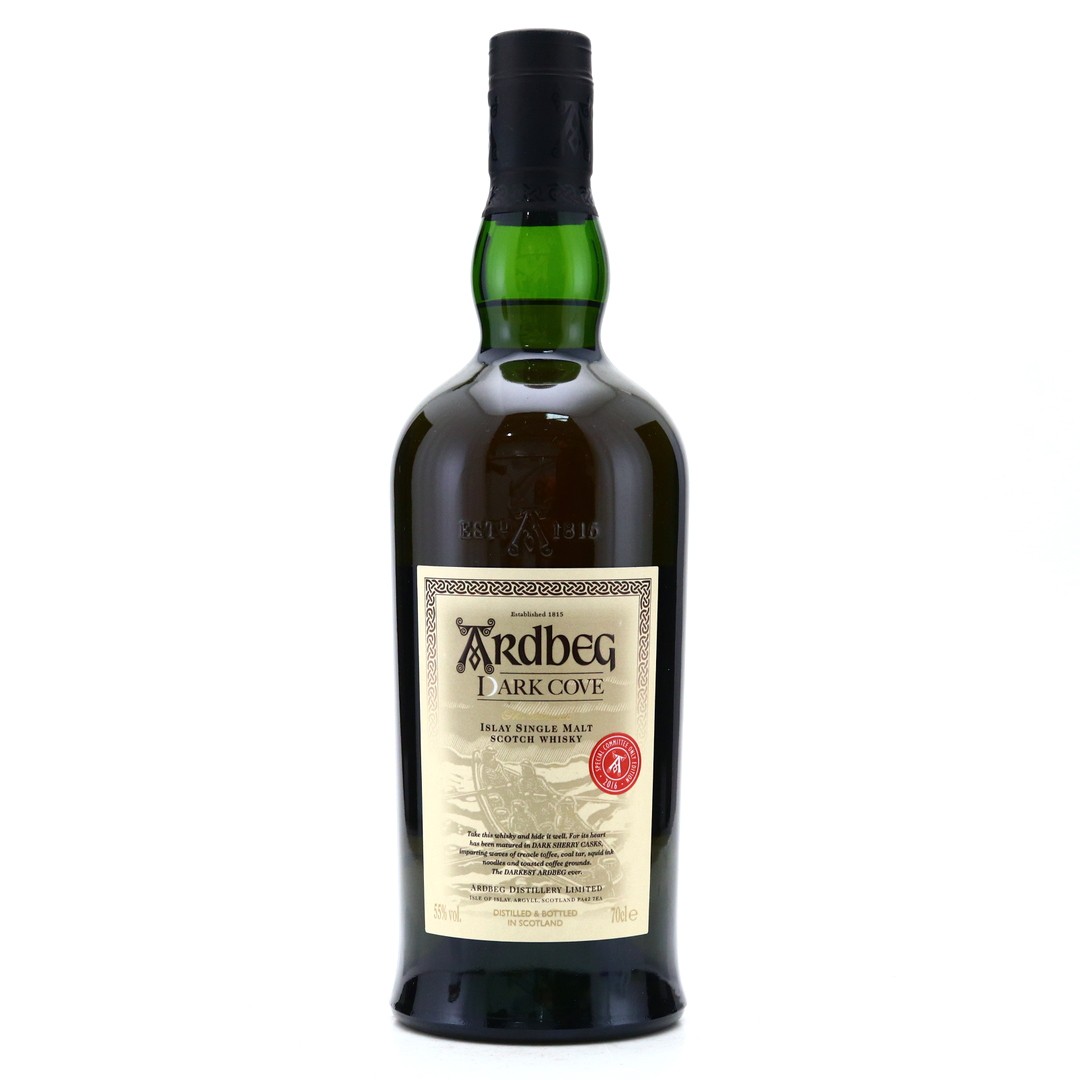 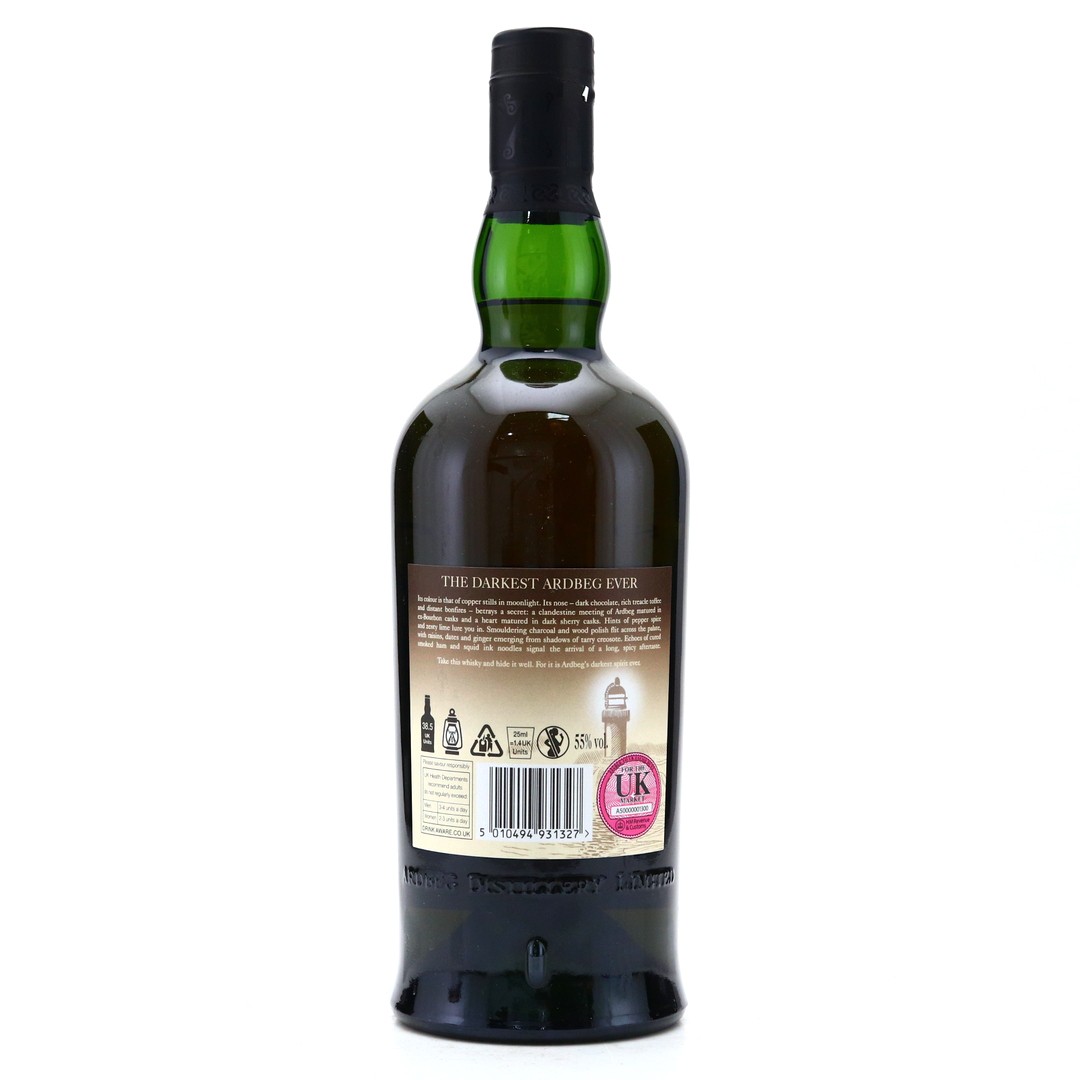 The Ardbeg committee release for 2016, this was matured in ex-bourbon casks with a heart matured in dark sherry casks. The style was inspired by the history of illicit distilling on the island of Islay in which many people were involved, including Allan and Alexander, the uncles of John McDougall, founder of Ardbeg distillery. As usual, a lower strength edition was launched to the public during Ardbeg Day/Night at the Feis Ile festival that year. 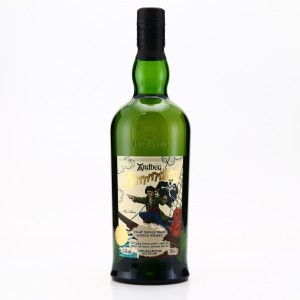 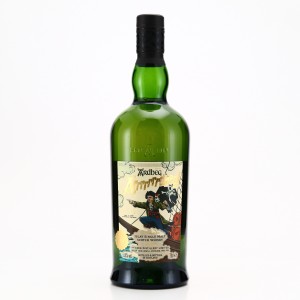 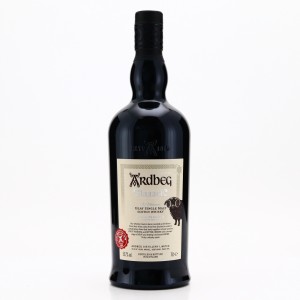