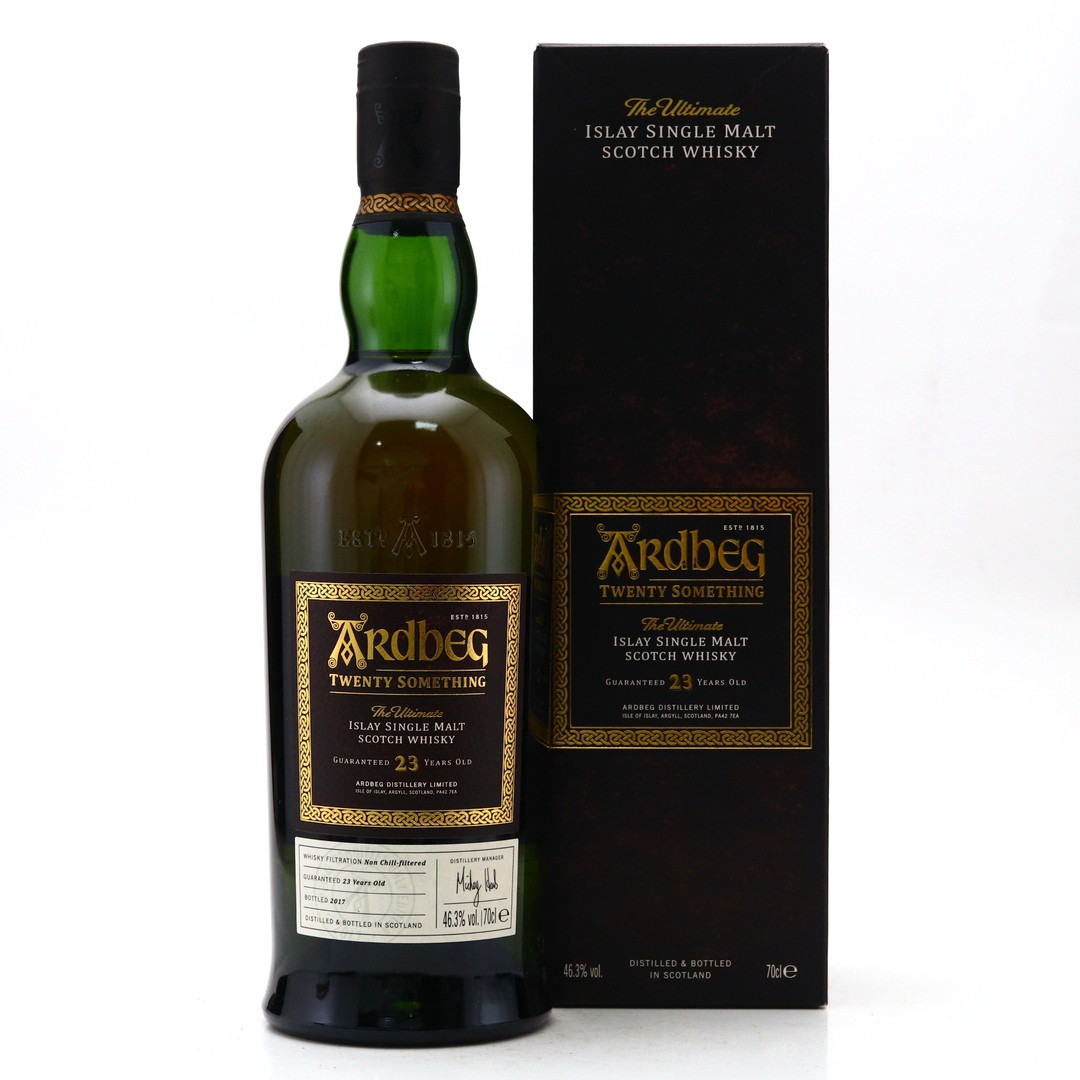 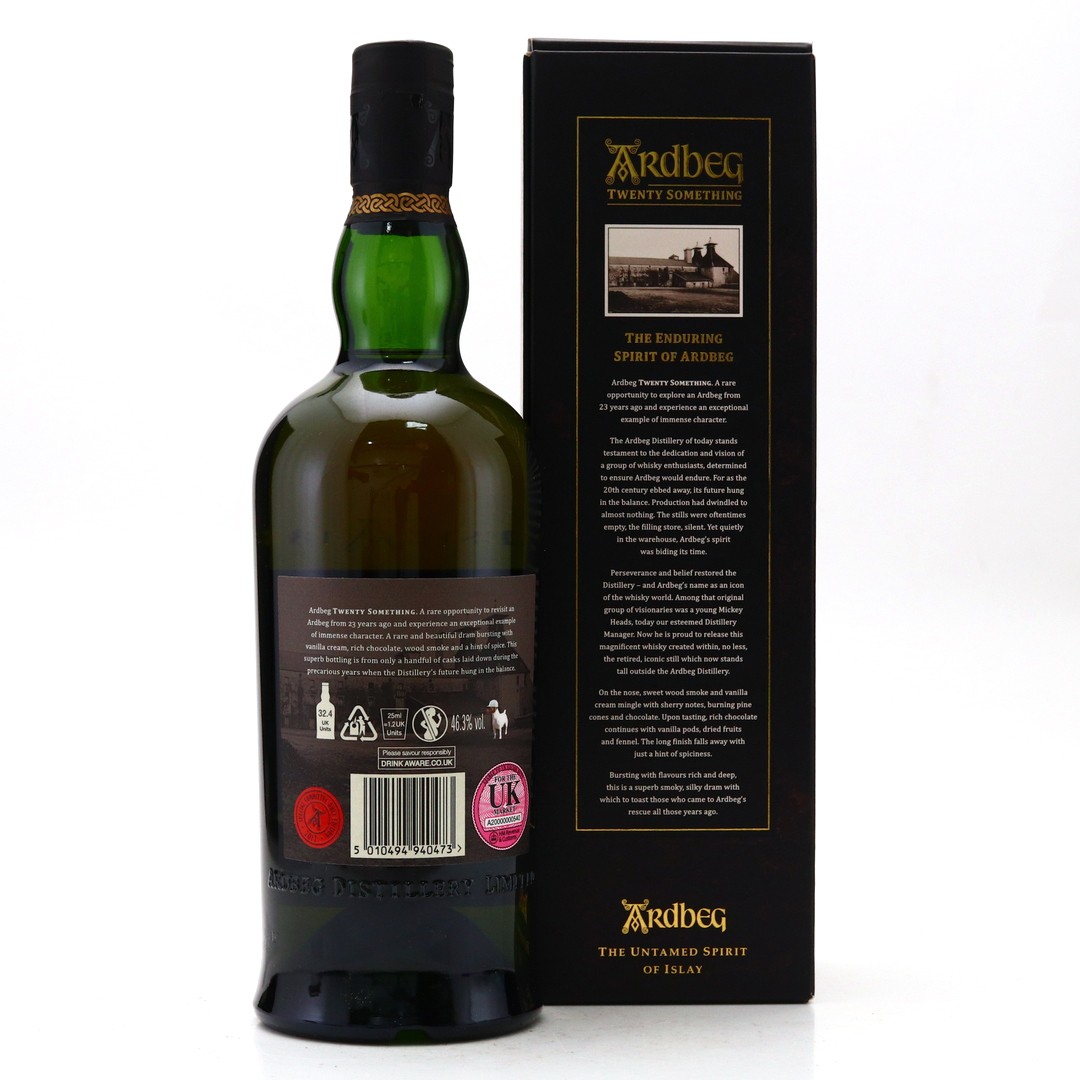 Distilled during the 1980s and 1990s in the pot still which now sits proudly outside the legendary Islay distillery. During these troubling periods for the distillery, not much stock was kept back for the future. A few casks survived though, and it's these which make up this spectacular 23 year old release.

Matured in a mixture of Oloroso sherry and bourbon casks, this was released exclusively to Ardbeg Committee members on 2nd November 2017. 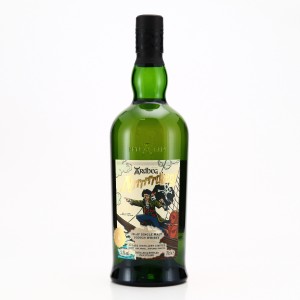 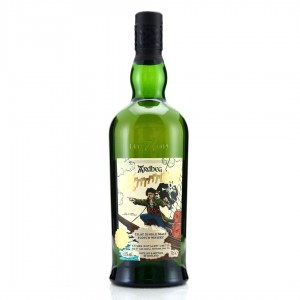 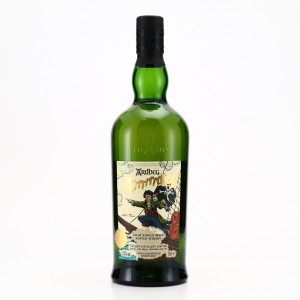 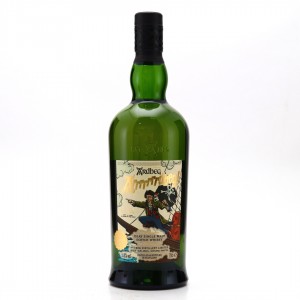