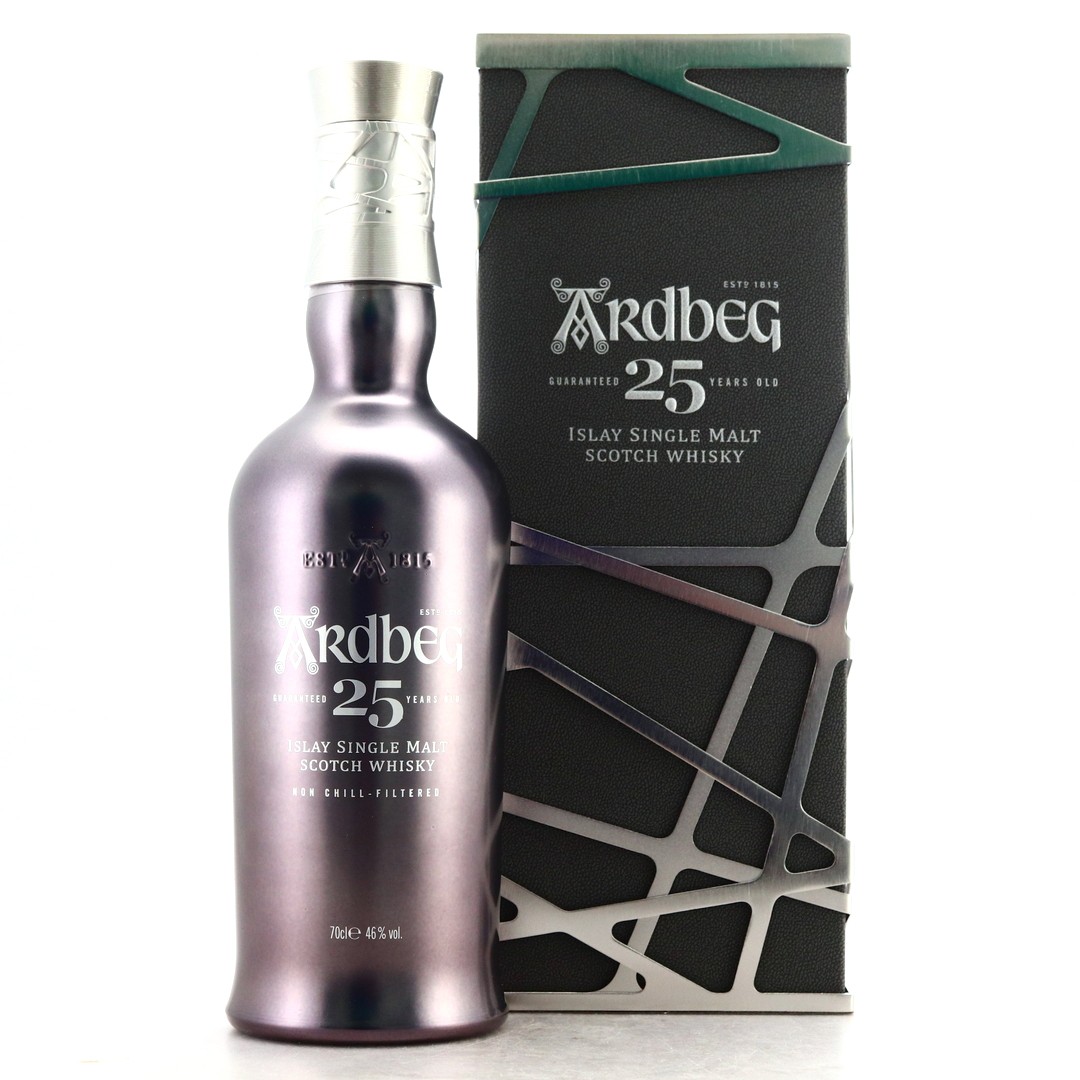 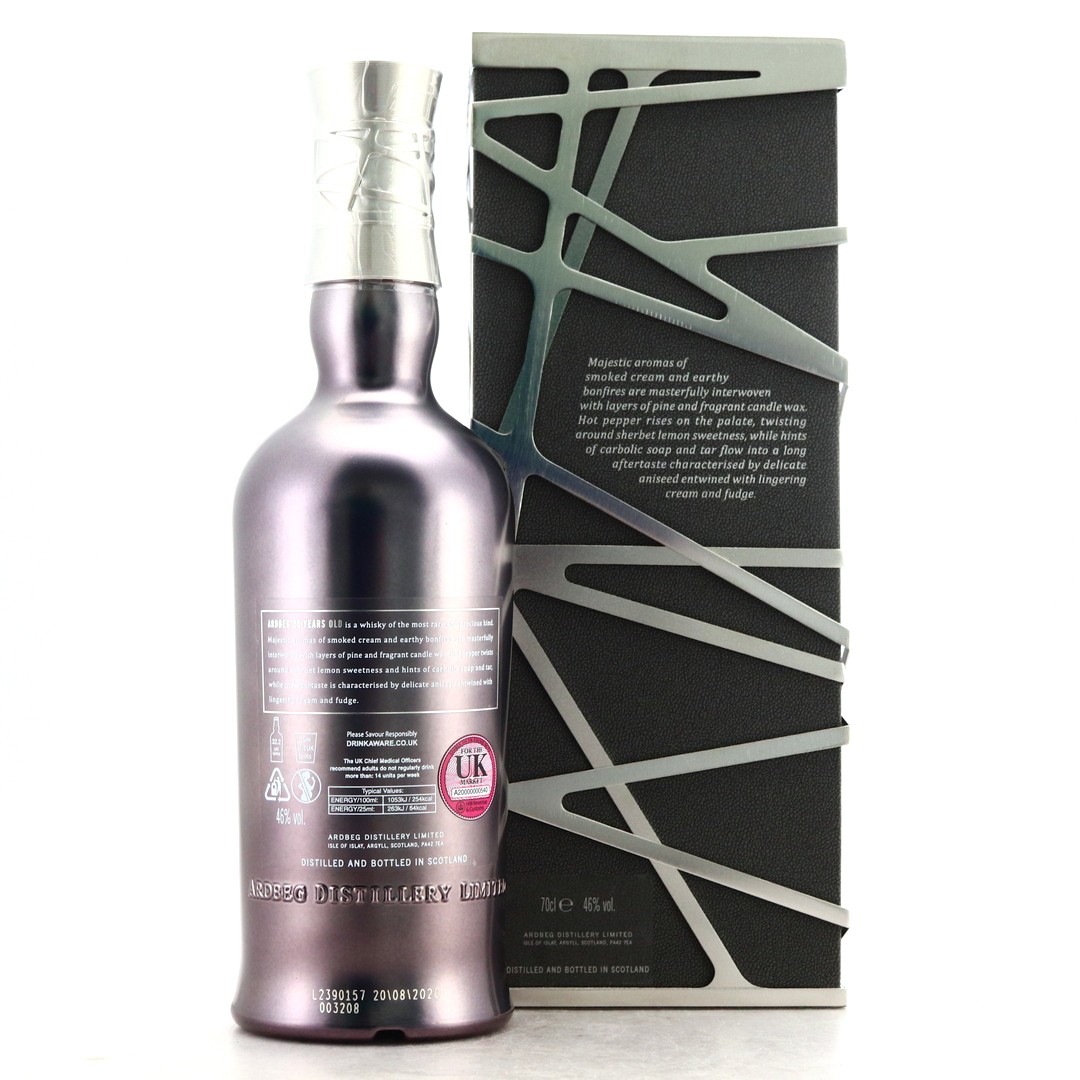 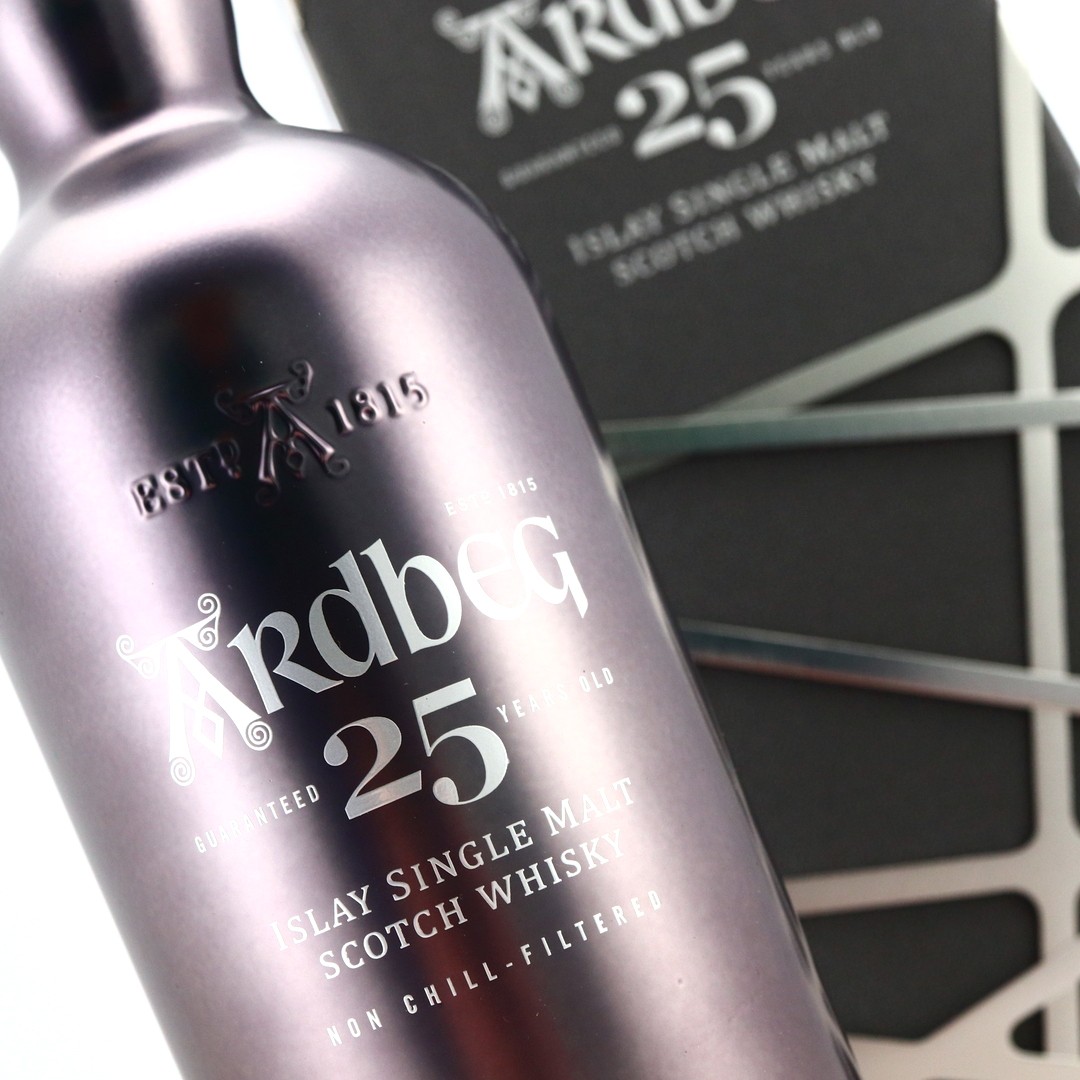 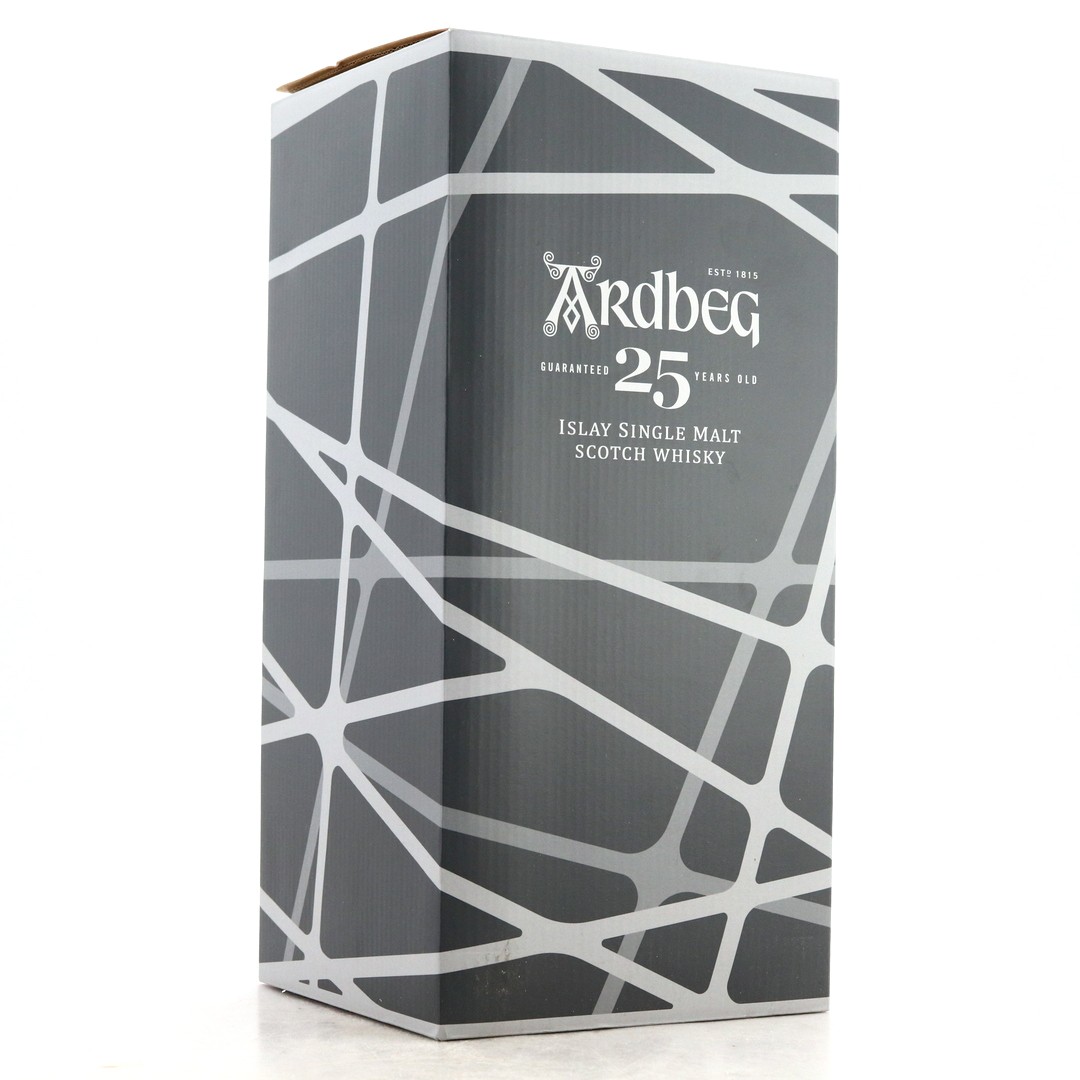 This bottle was introduced to the premium end of the distillery core range in winter 2020. 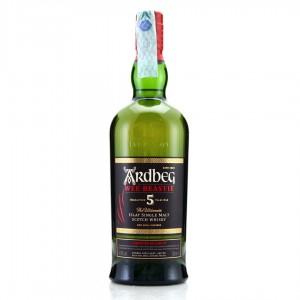 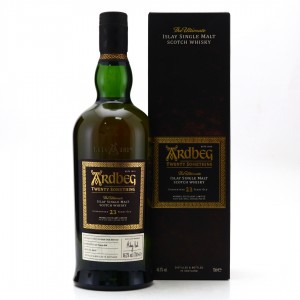 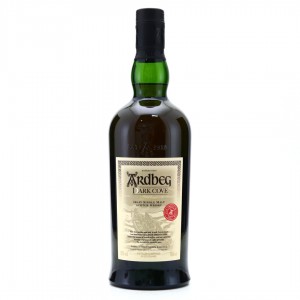 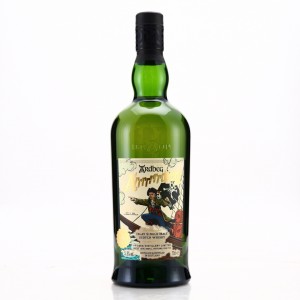