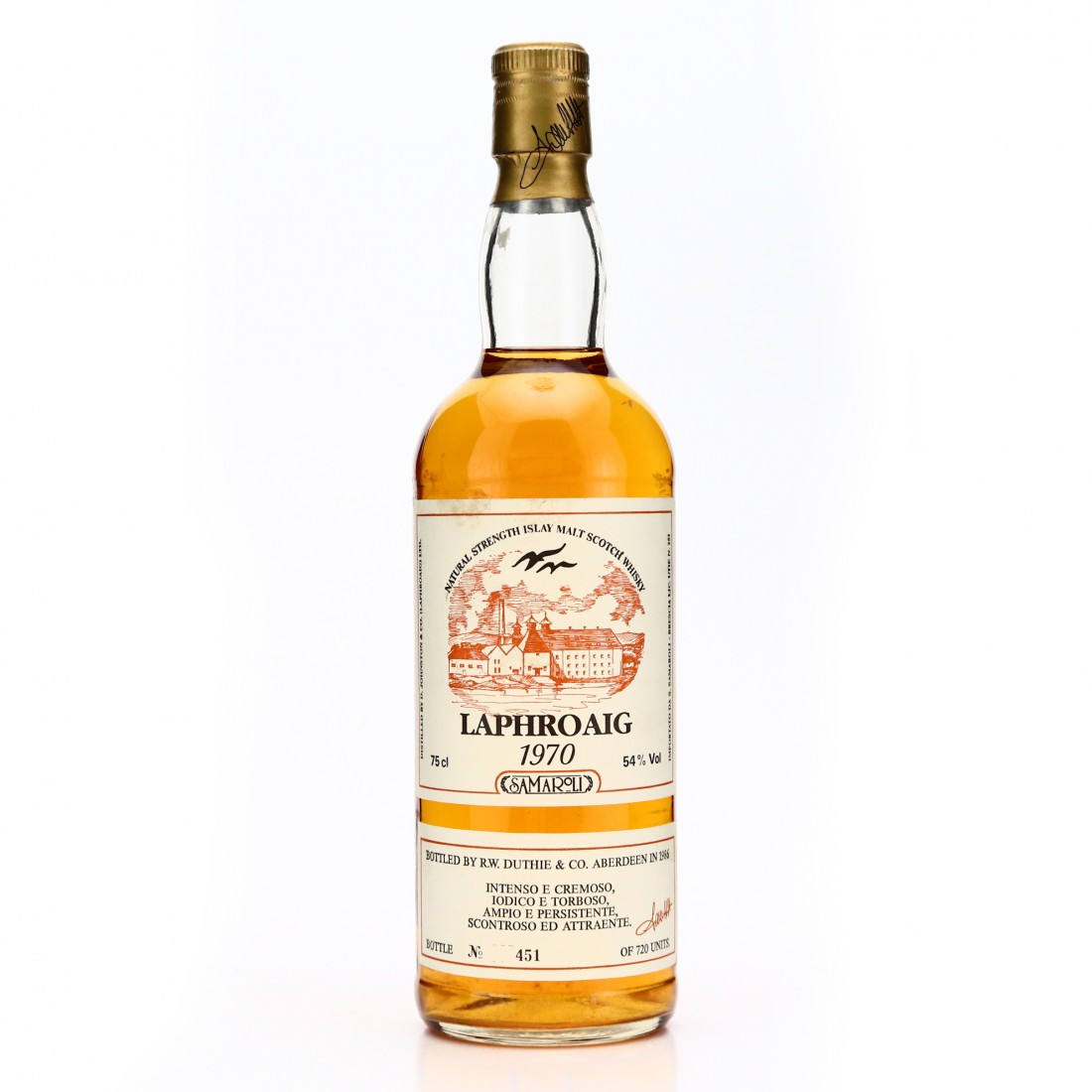 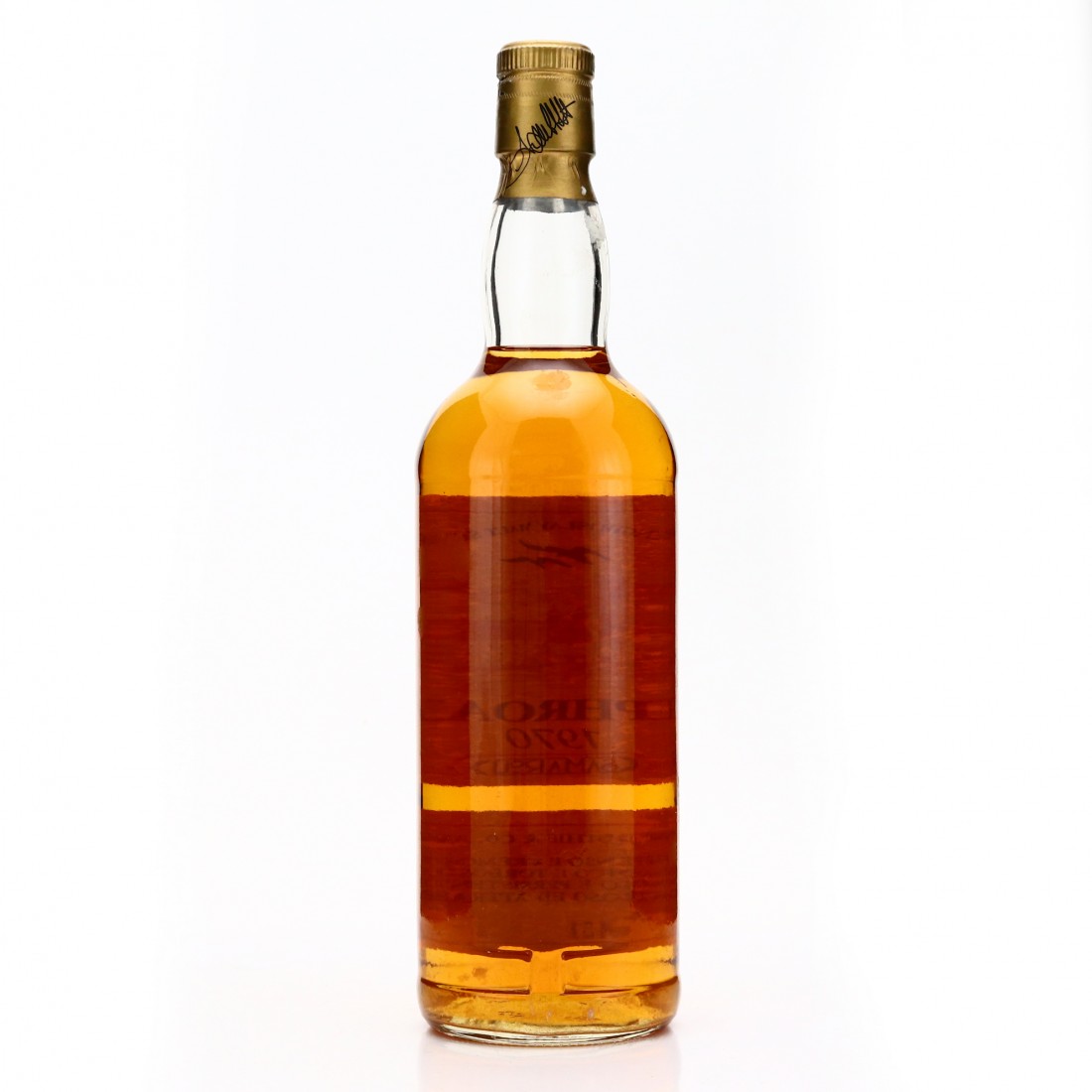 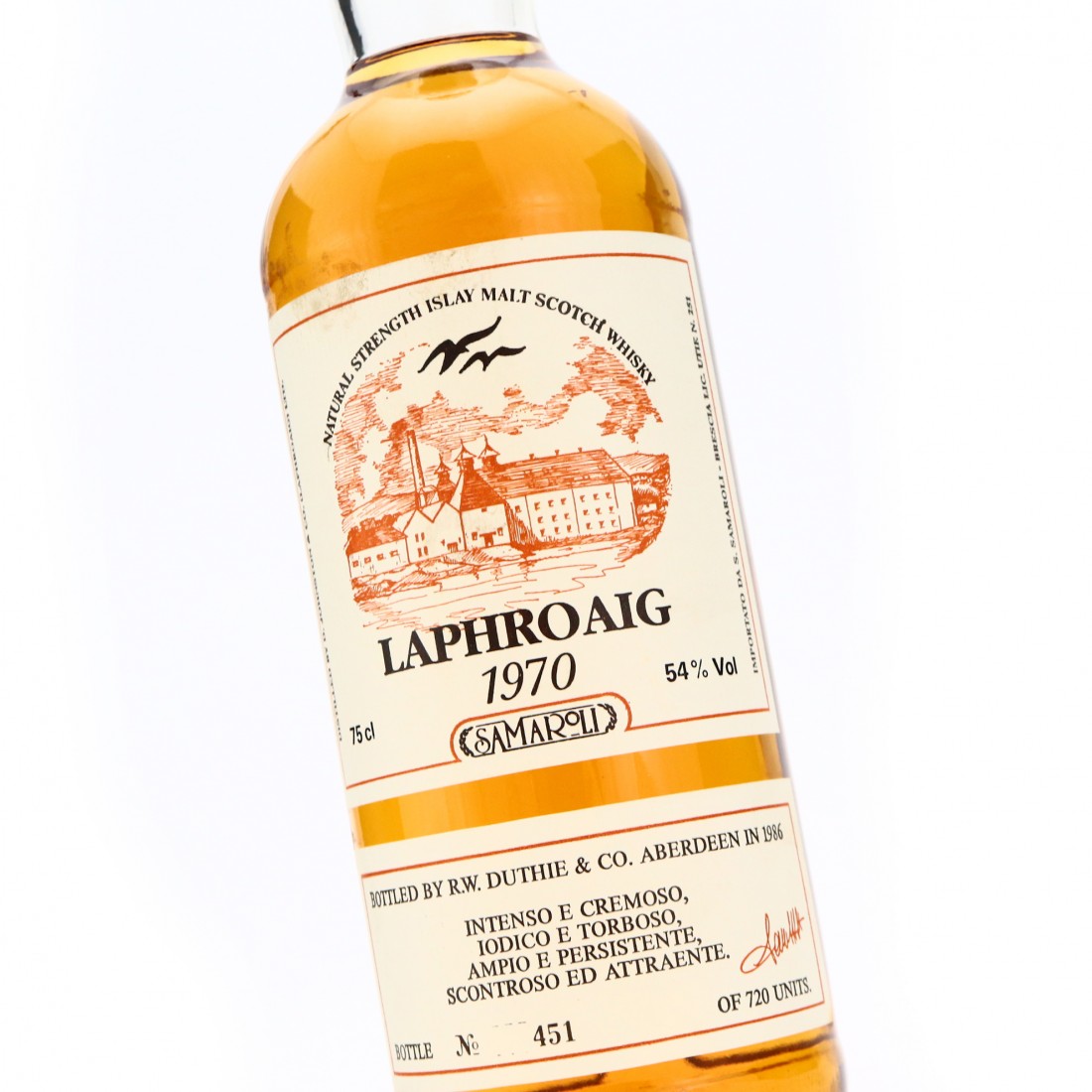 A truly legendary Laphroaig, this was distilled in 1970 and bottled in 1986 by R.W. Duthie for Silvano Samaroli.

Emmanuel Dron, whisky collector and owner of the Auld Alliance bar has stated that, "if I had to bring only one bottle to a desert island, it would be [this] Laphroaig 1970 bottled in 1986." This is part of the 'Distillery Drawing' collection of Laphroaig bottlings from Samaroli, which includes the legendary 1967 Sherry Cask. 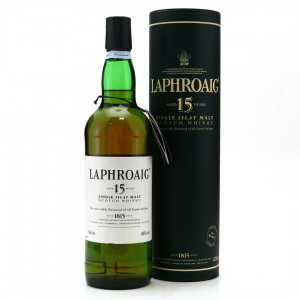 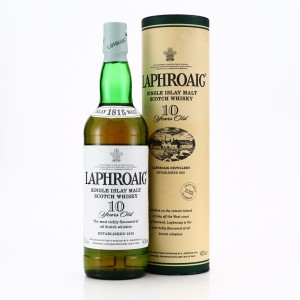 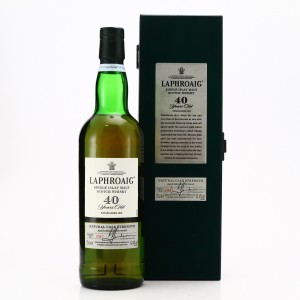 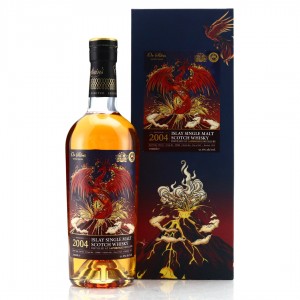