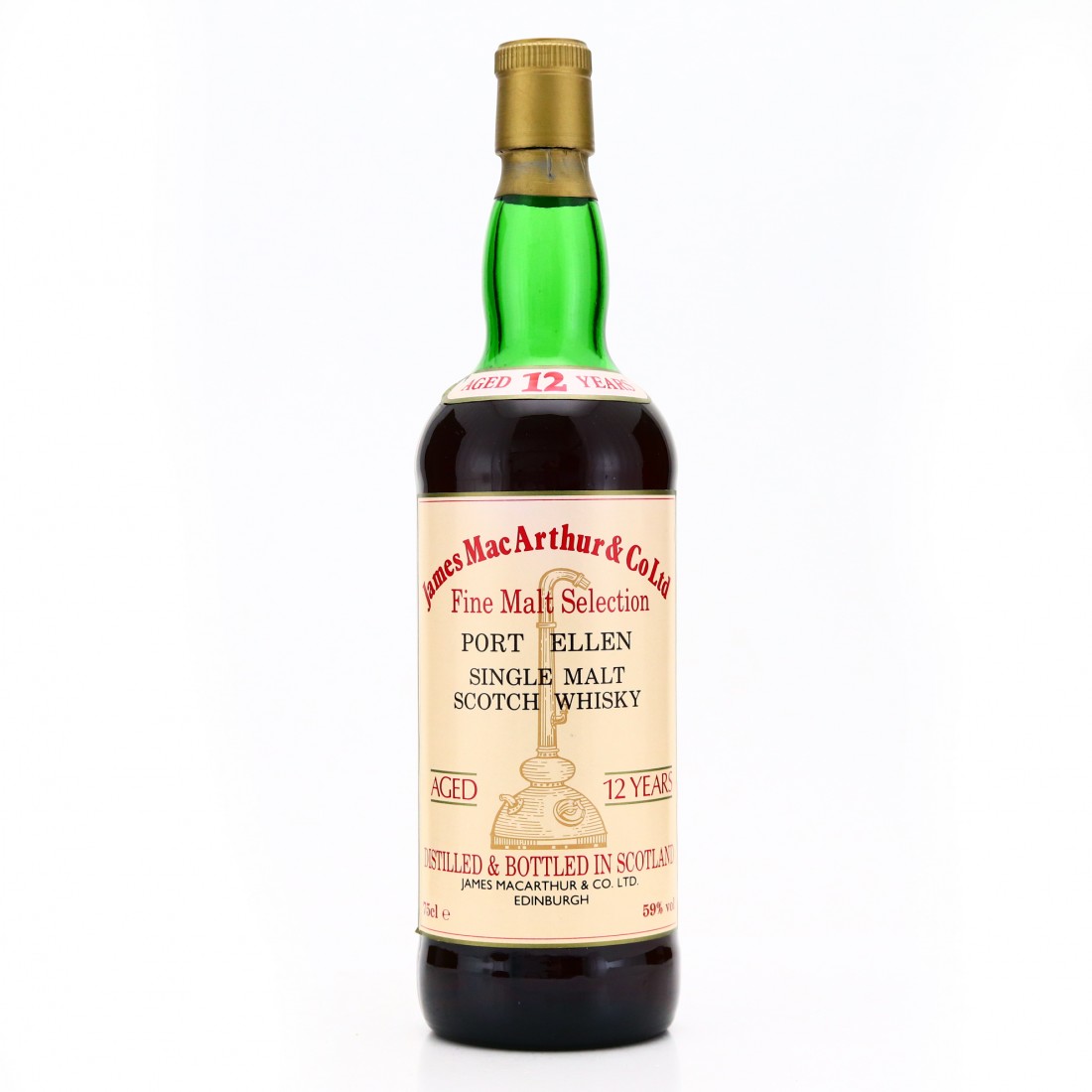 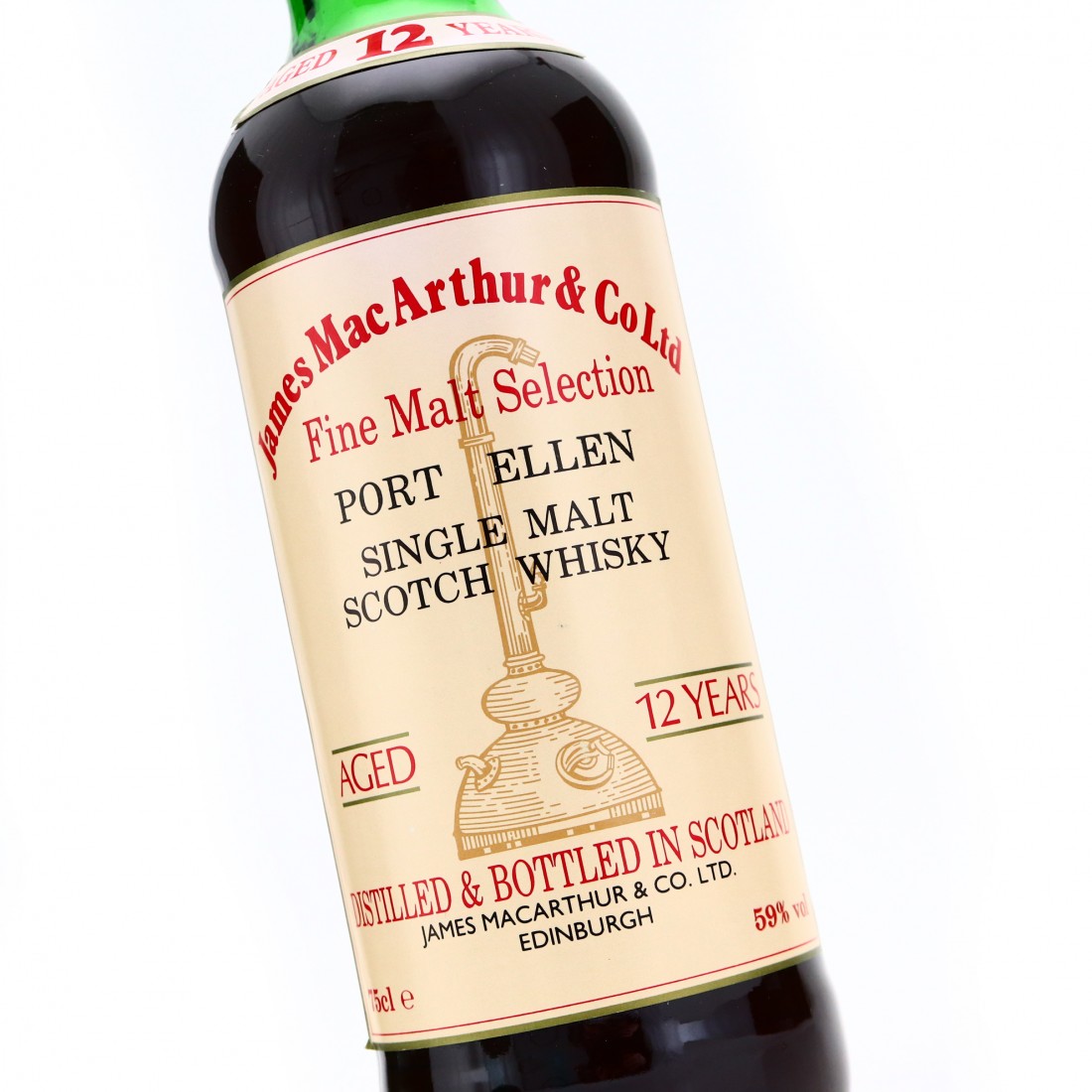 This whisky is from the same batch that was bottled for Scoma in Germany, which is one of the rarest and most sought-after bottlings of Port Ellen. These are part of a handful of (fairly ordinary on the surface) Scotch whiskies to have gained a near-mythical status simply due to the quality of the liquid.

Bottled a few years after the distillery's closure, this expression was released by James MacArthur at 12 years of age. This 'dark sherry' version is legendary, and scored an impressive 98 points from Serge Valentin on WhiskyFun.com. 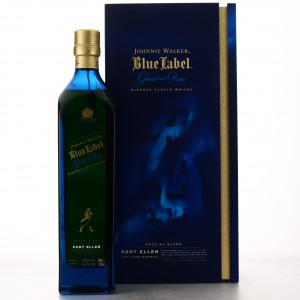 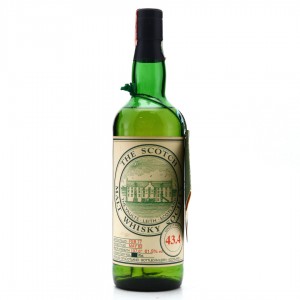 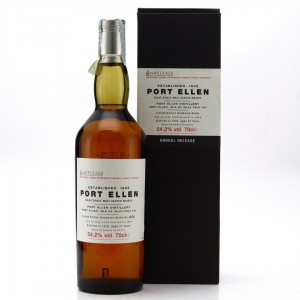 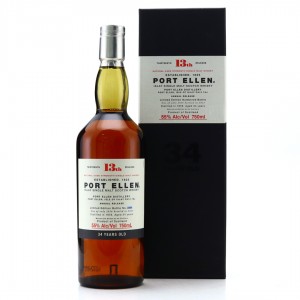