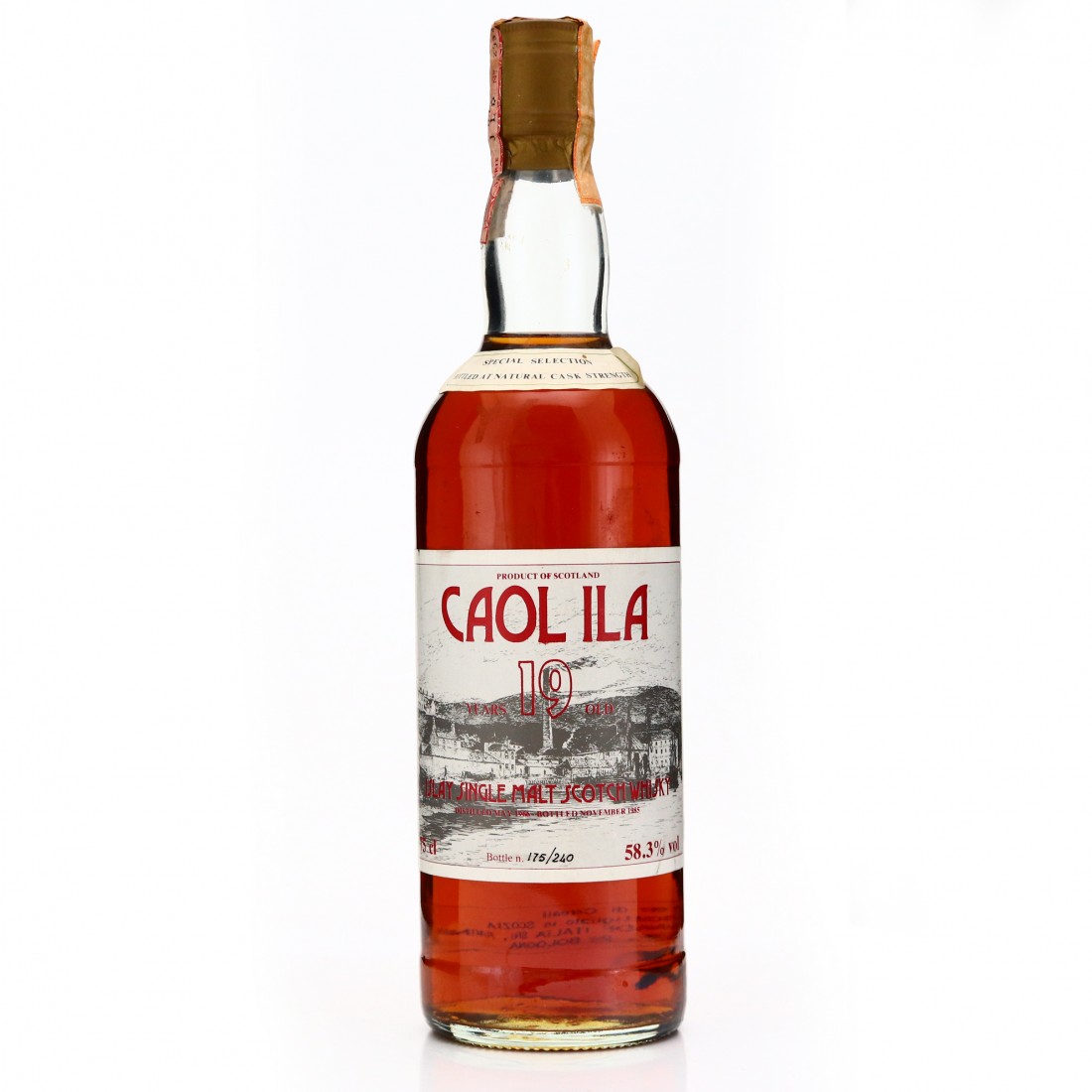 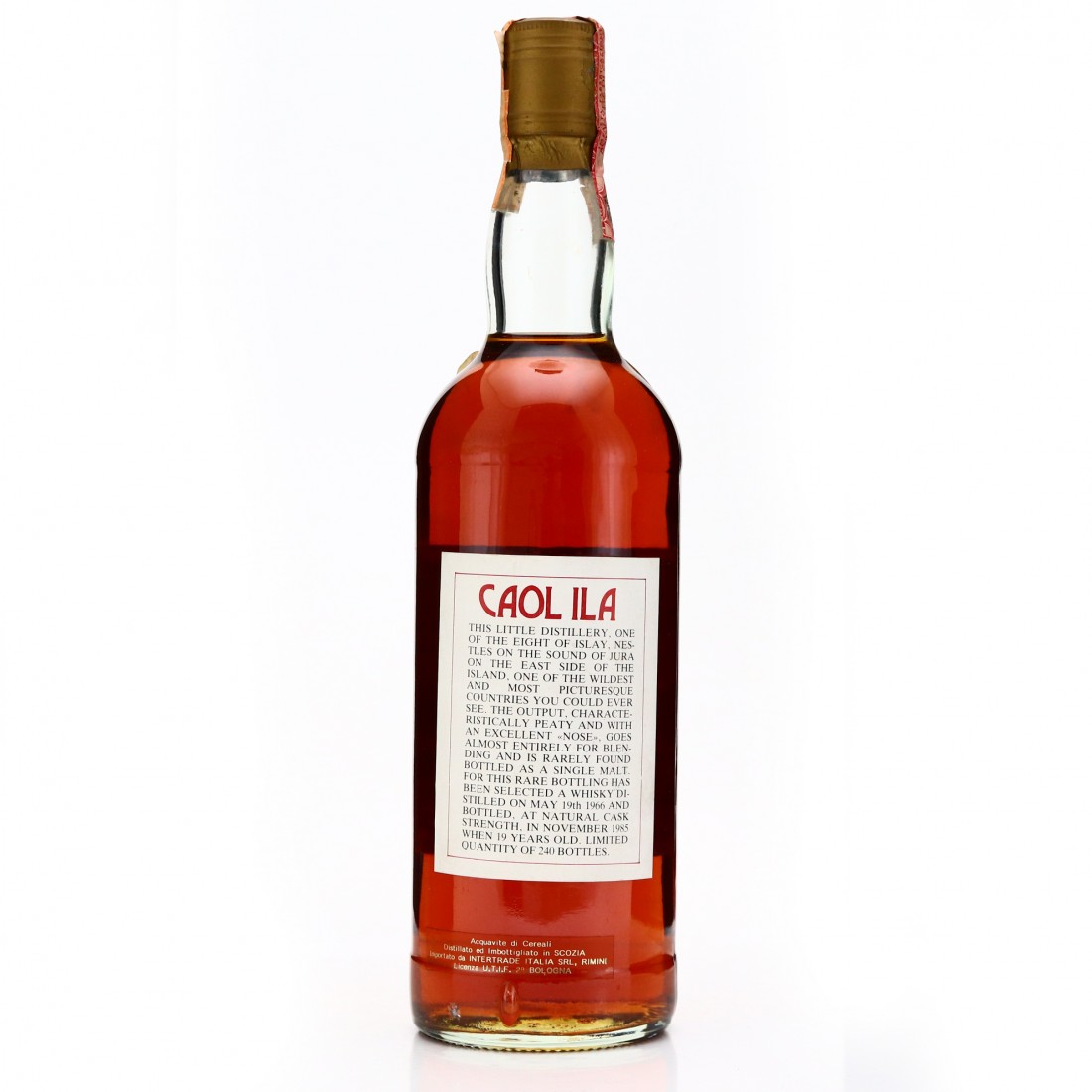 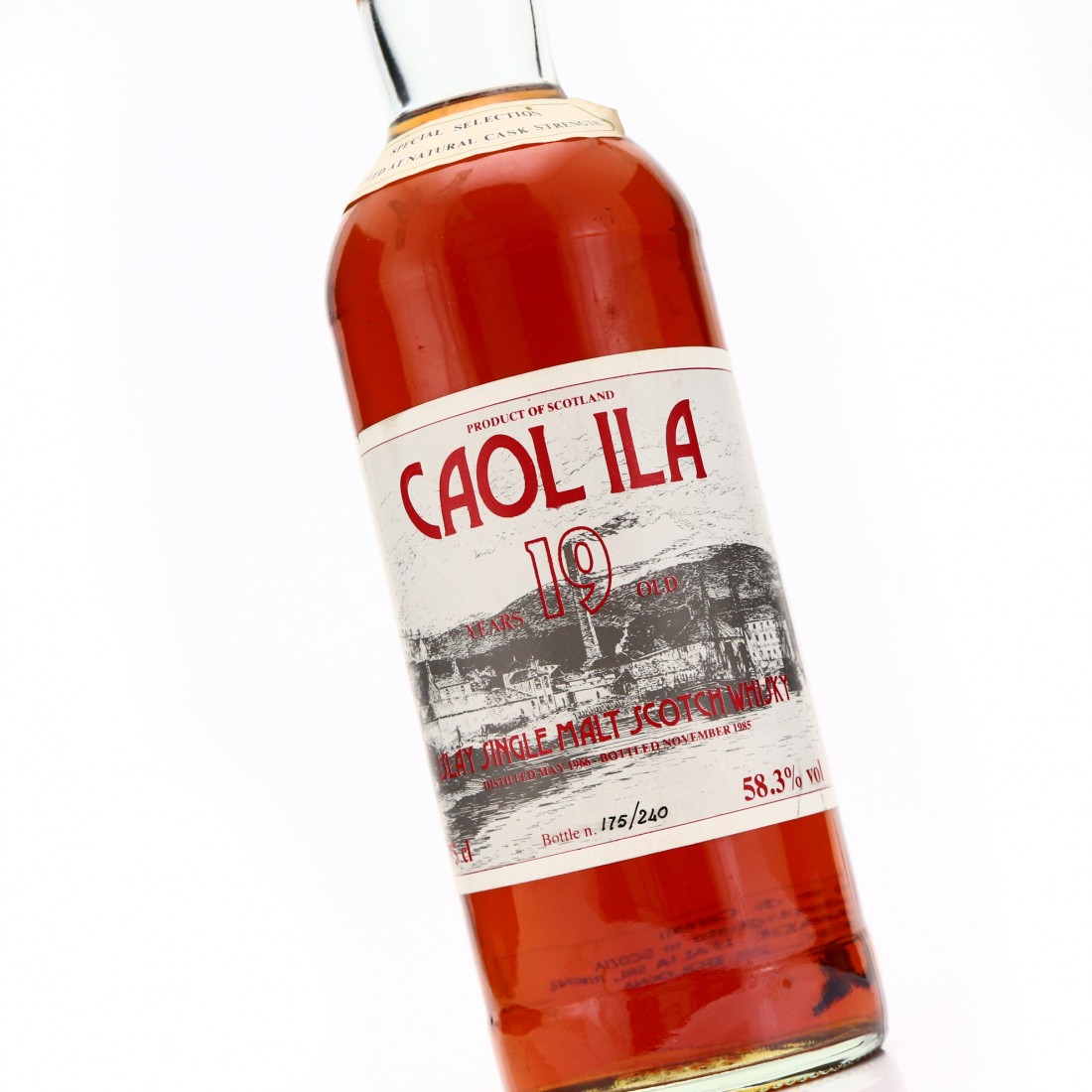 A stunning cask strength bottling of Caol Ila. This 1966 vintage pre-dates the modernisation at the distillery later that decade, and will be heavier style of single malt than the current day product. It was bottled by Gordon & MacPhail in 1985. 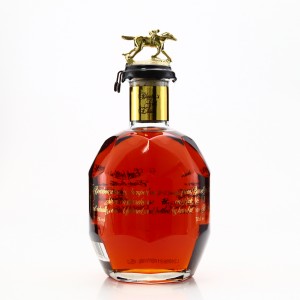 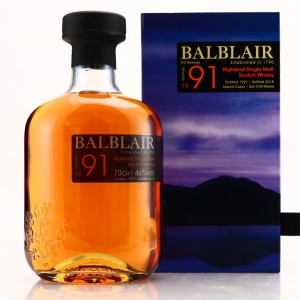 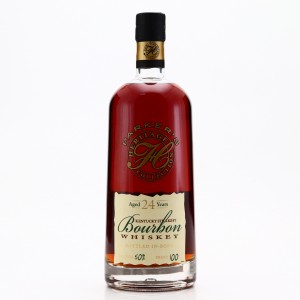 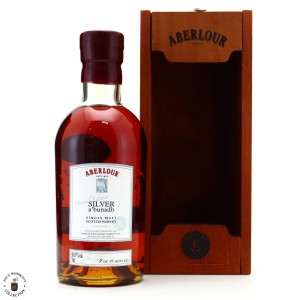