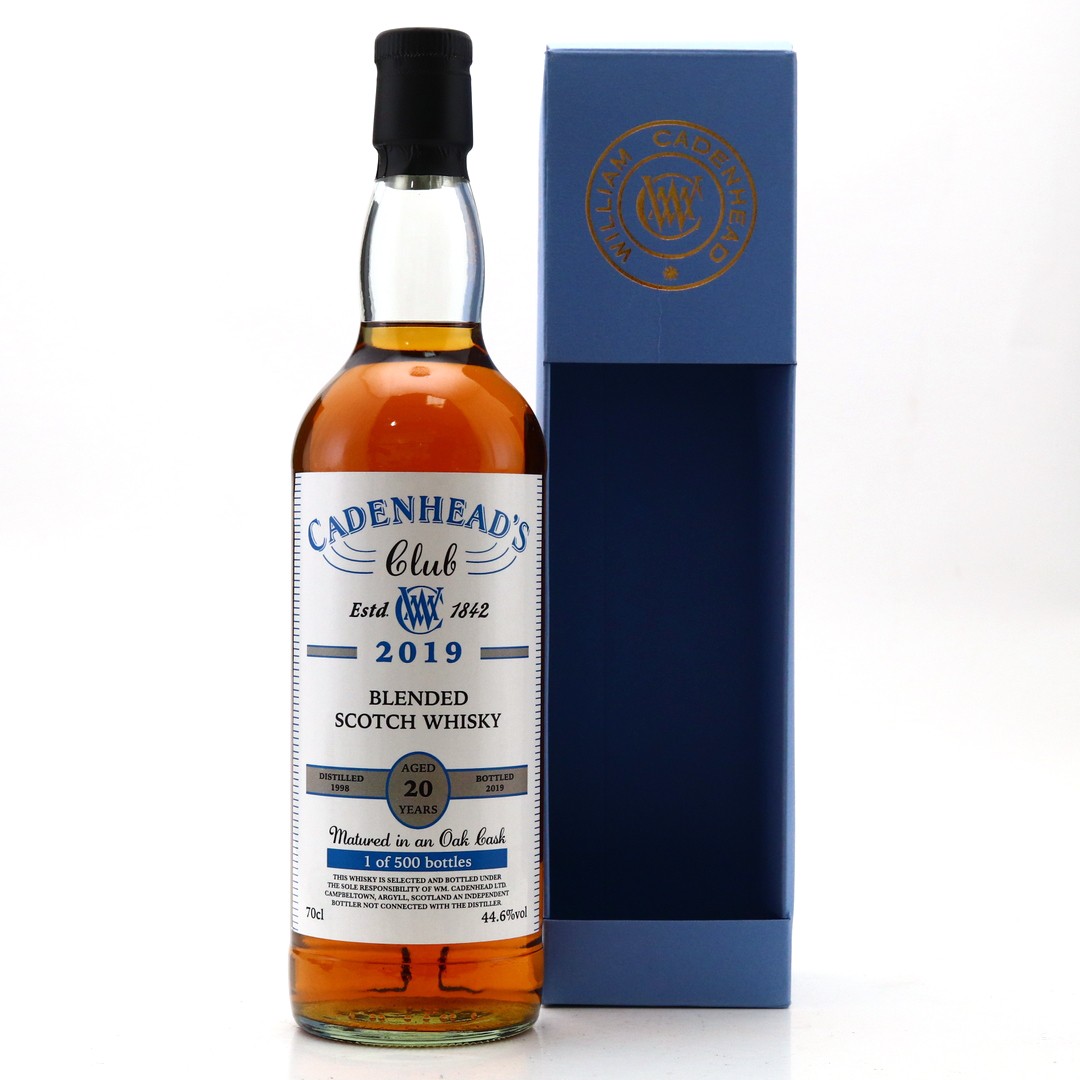 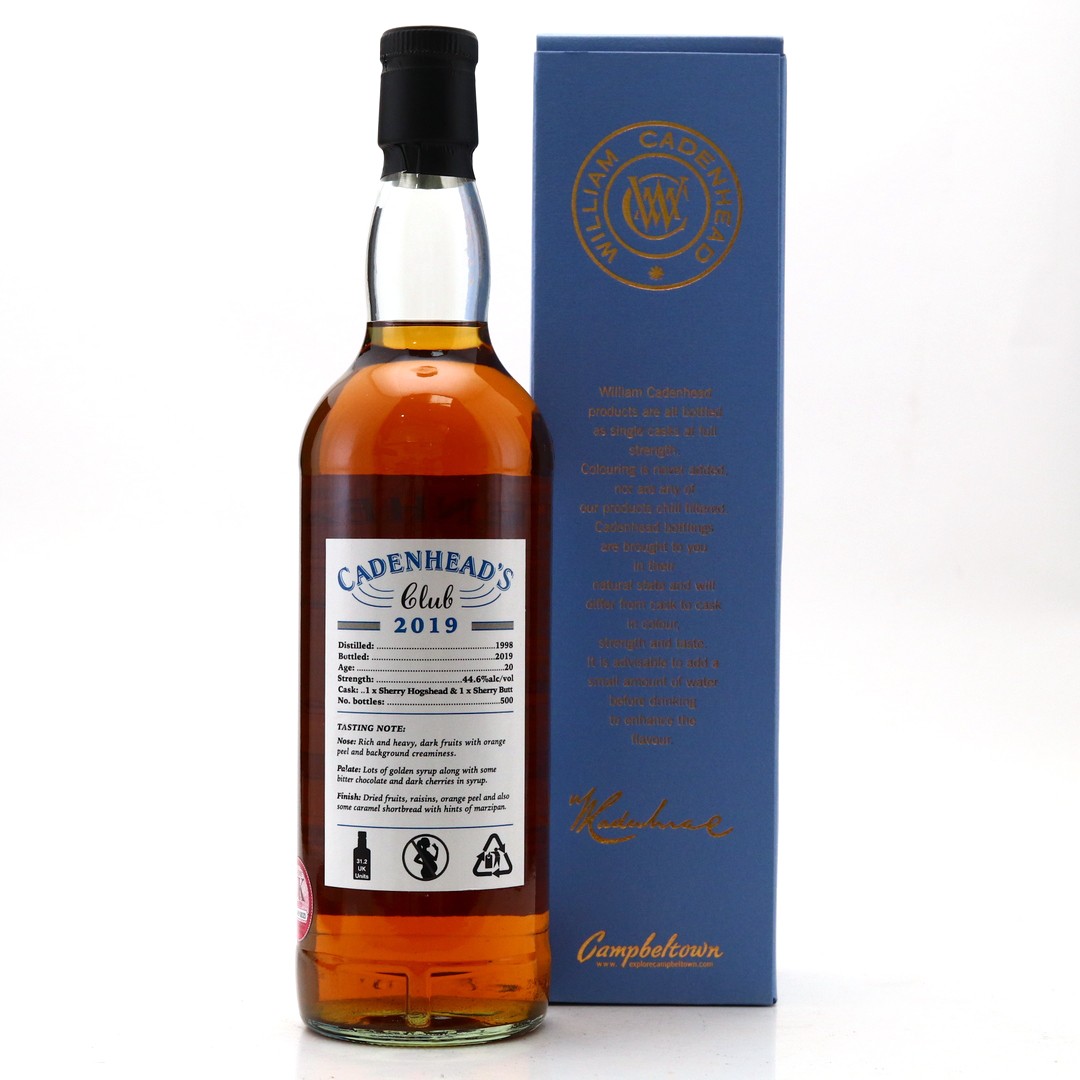 An unusual release for members of the Cadenhead's Club, this blended whisky has a 1998 vintage and was bottled in 2019 at 20 years old.

One of 500 bottles. drawn from a sherry hogshead and a sherry butt. 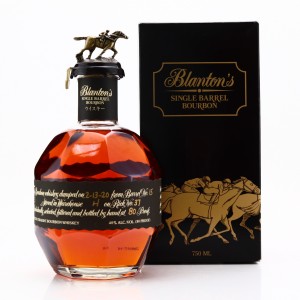 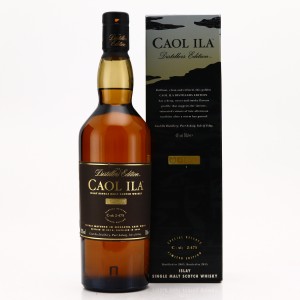 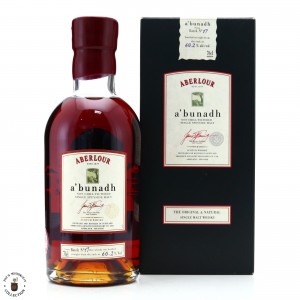 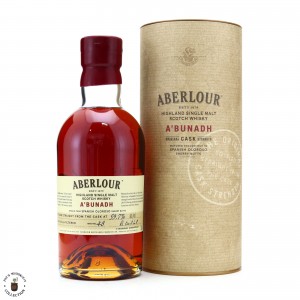