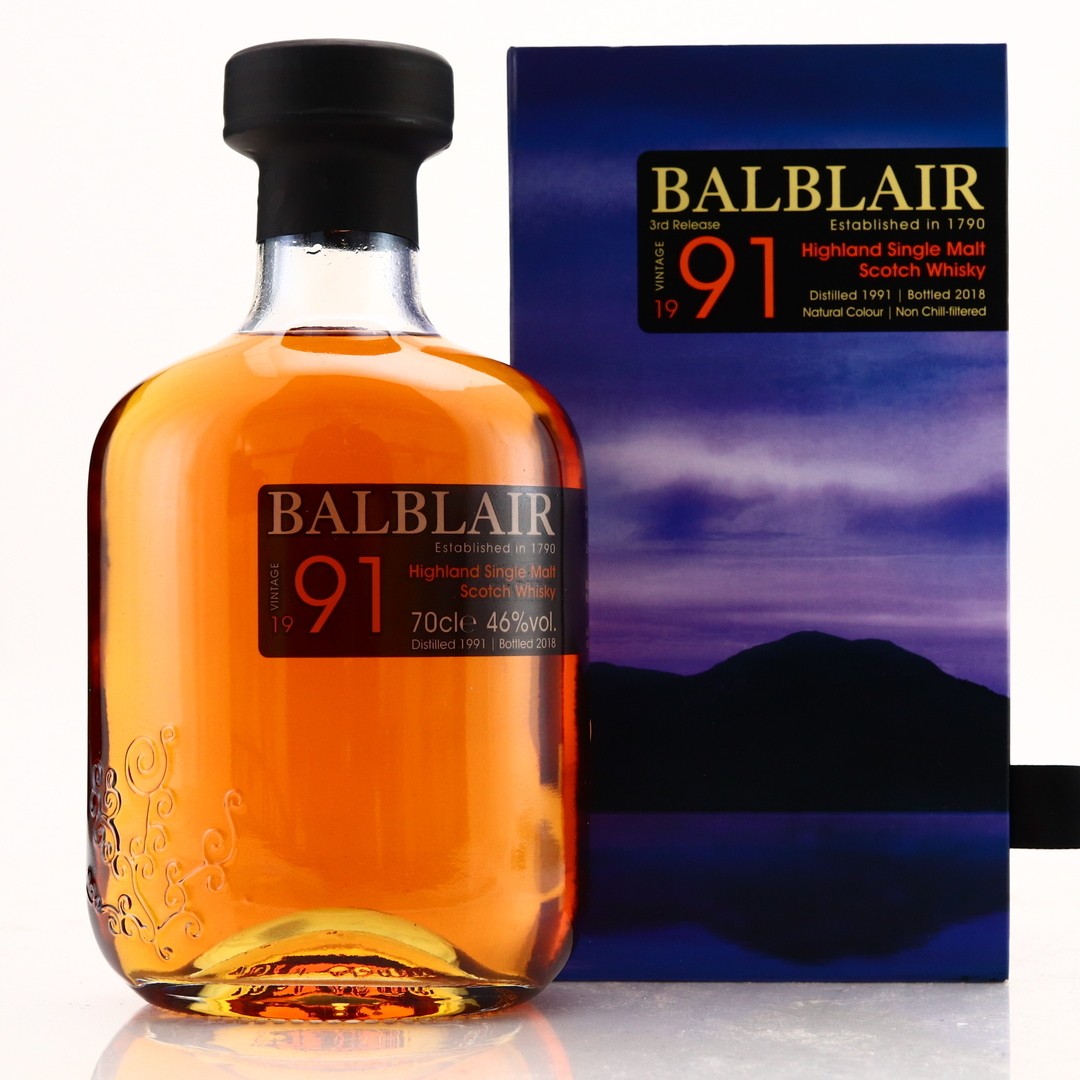 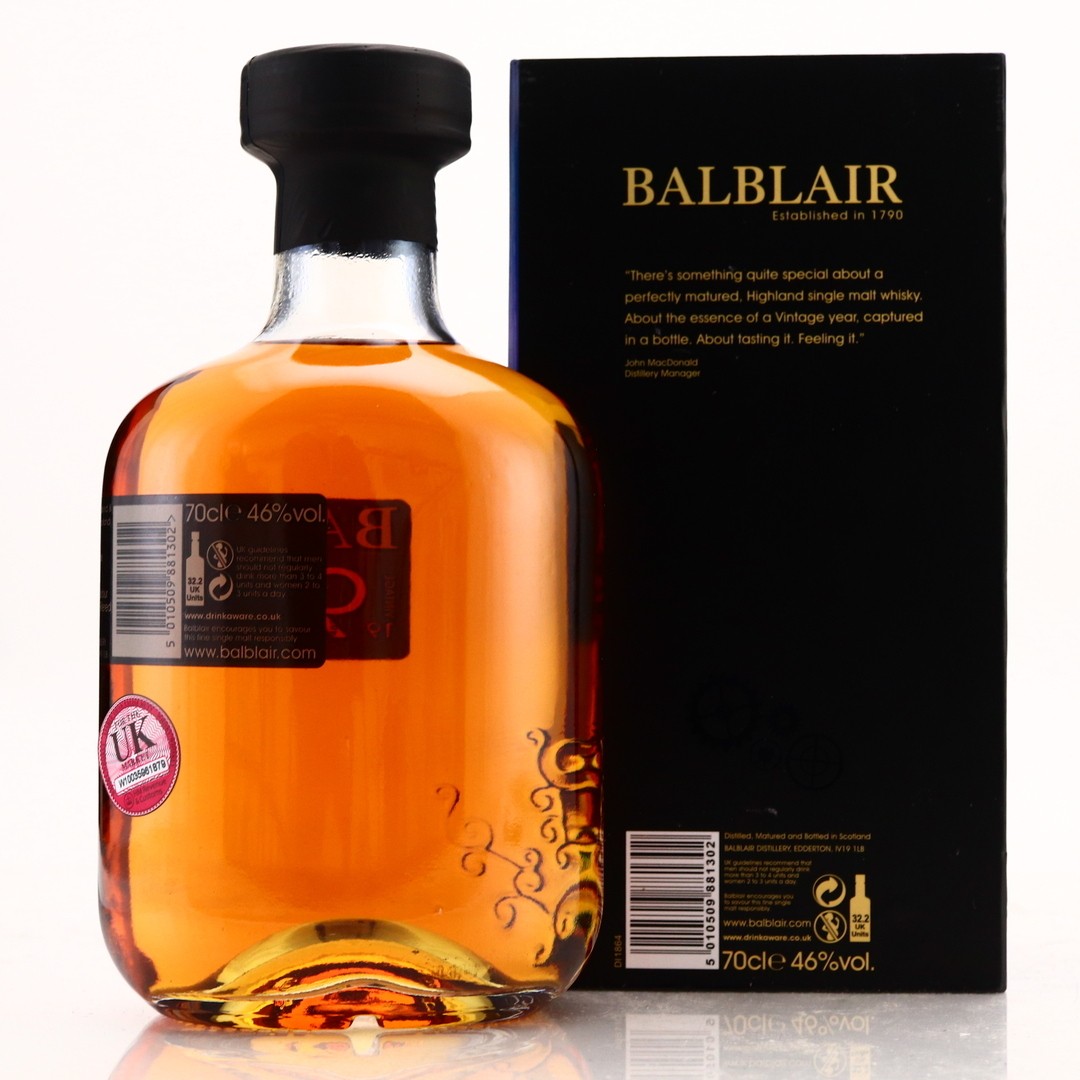 It has been matured in ex-bourbon American oak and Spanish ex-sherry butts. 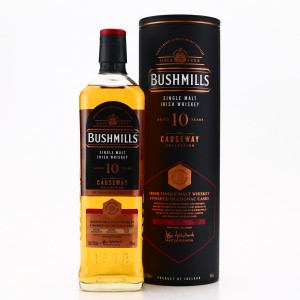 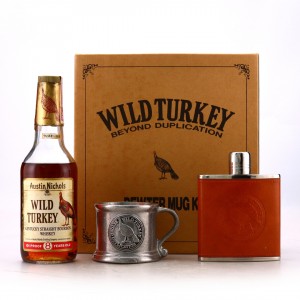 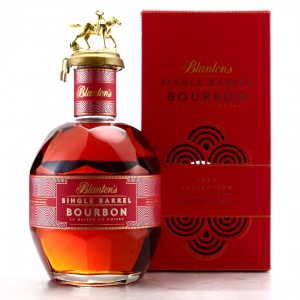 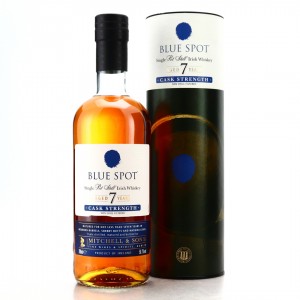