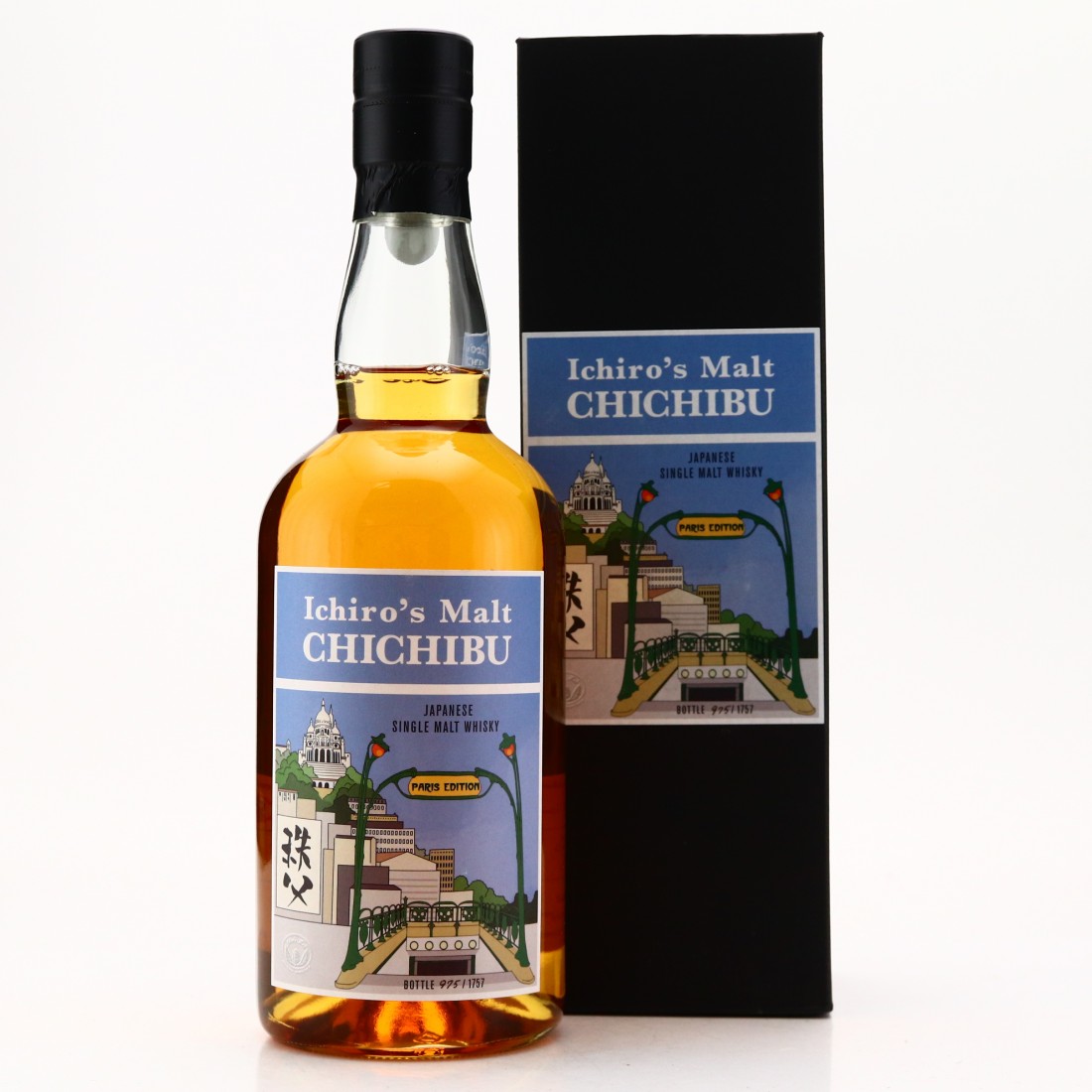 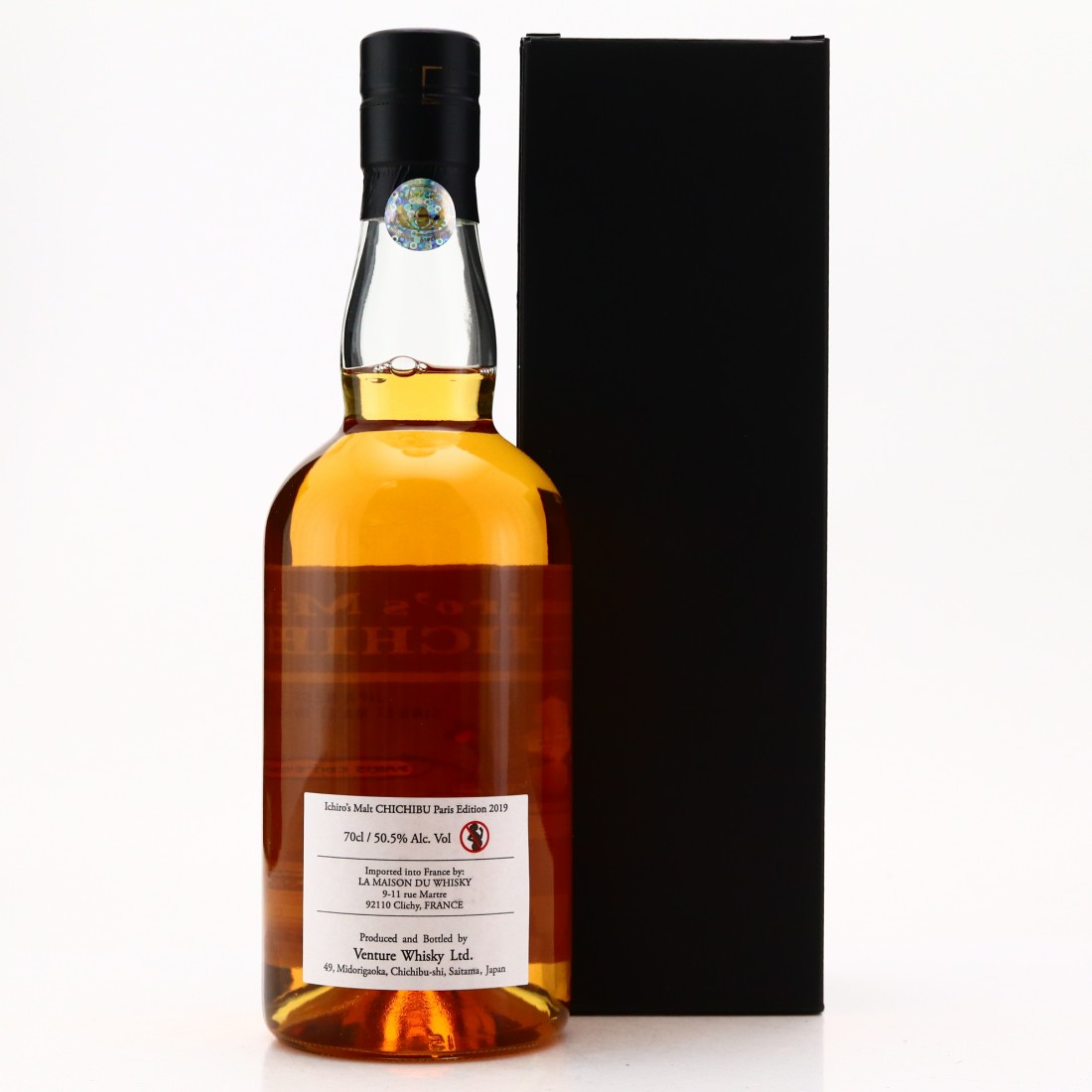 This is the second release of the Paris Edition, bottled in 2019.