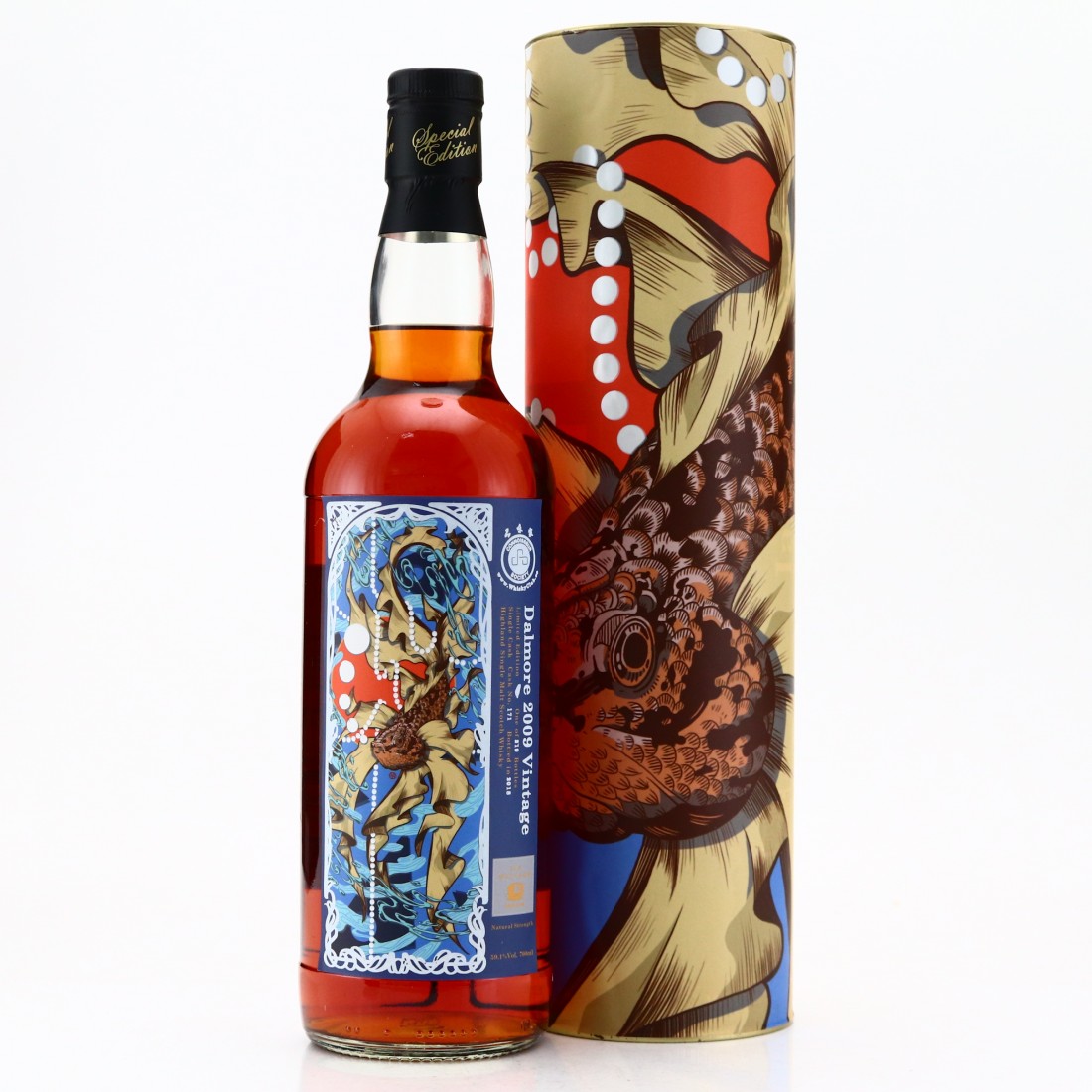 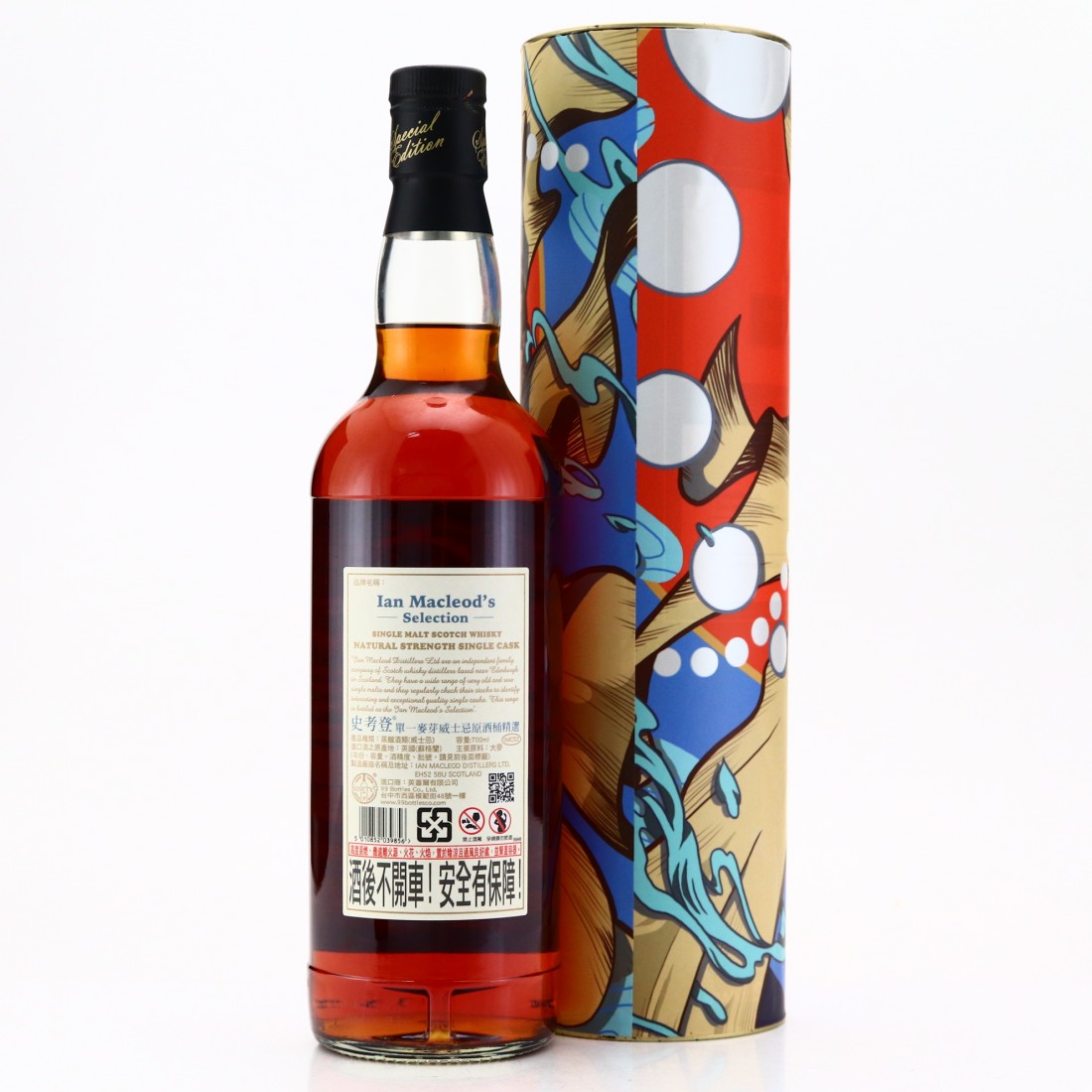 This 2009 vintage was bottled by Ian MacLeod in 2018 exclusively for whiskyclub.co's Connoisseur Society. One of 319 bottles drawn from single cask #171.

Ian Macleod & Co was founded in 1933, and was acquired by Peter J Russell thirty years later, running alongside William Maxwell & Co as subsidiaries for many years, producing a range of blends and independent single malt bottlings. Peter J Russell rebranded as Ian Macleod Distillers in 2003, at the same time as achieving their long-held ambition of becoming distillery owners, acquiring Glengoyne, and later, Tamdhu and Rosebank. 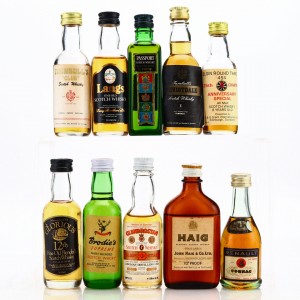 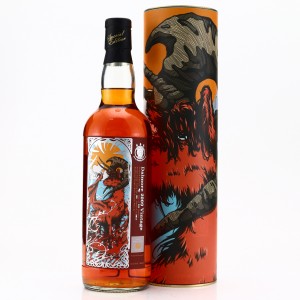 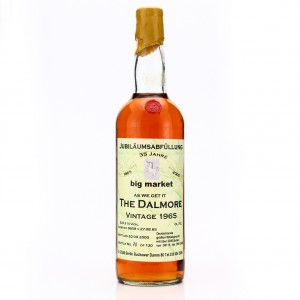 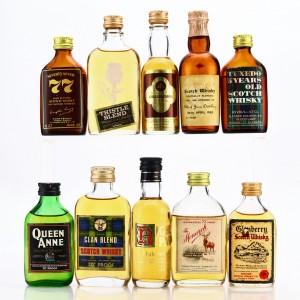