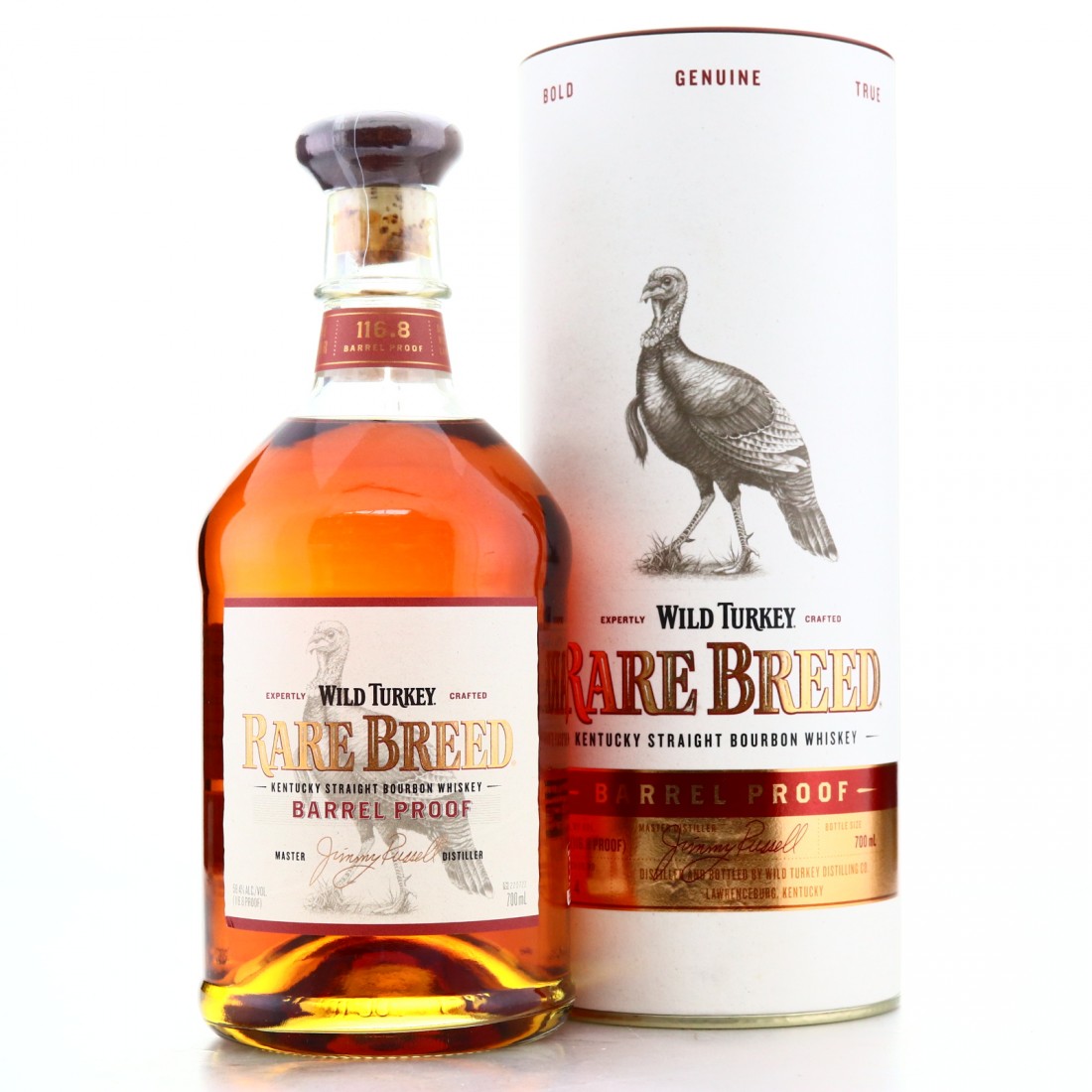 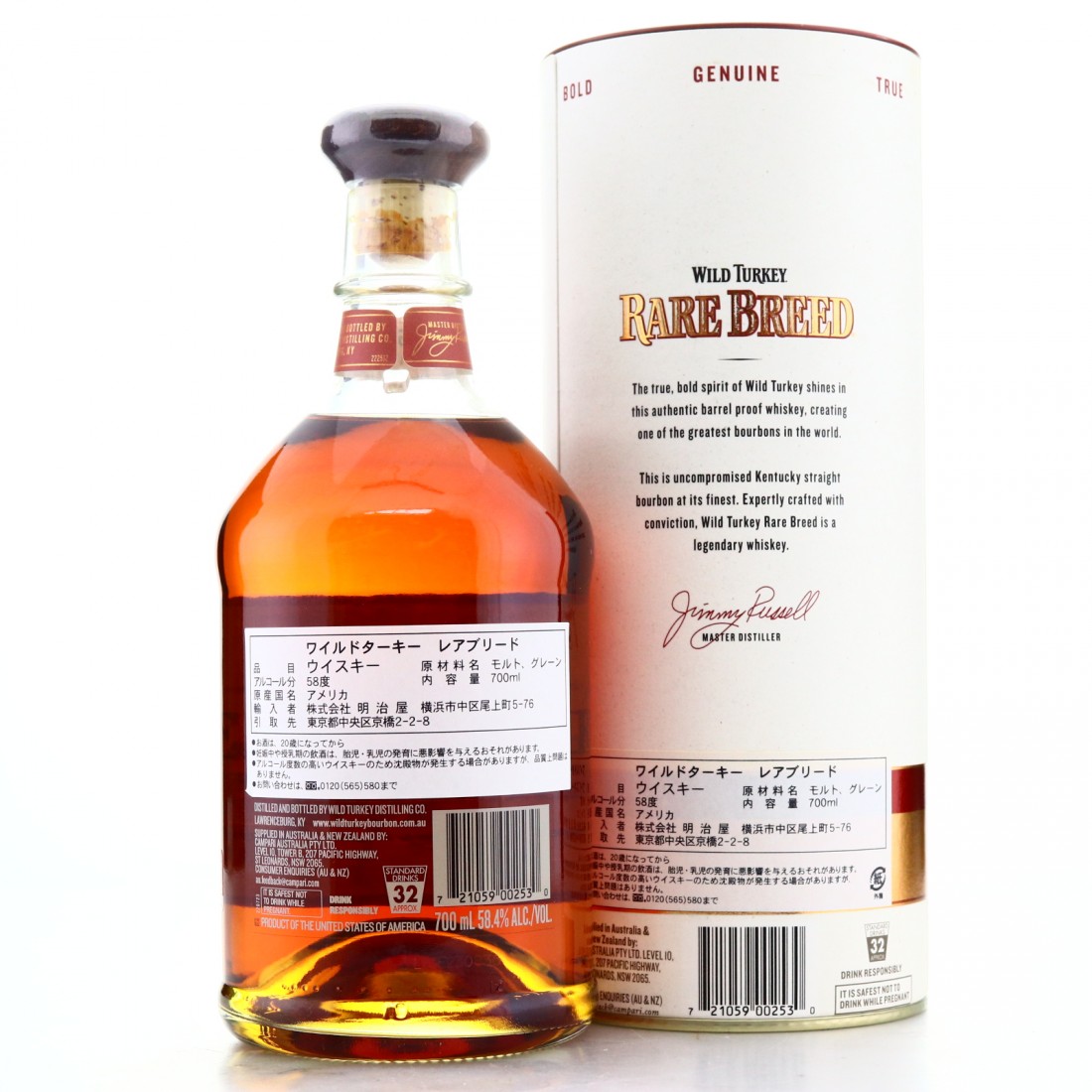 A special barrel proof release from Wild Turkey distillery in Lawrenceburg, KY. Blended from barrels of 6 to 12 year old bourbon. 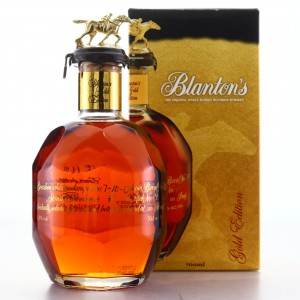 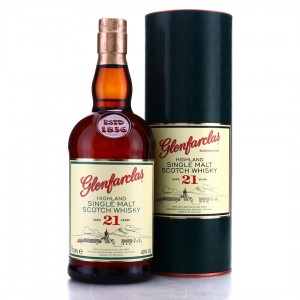 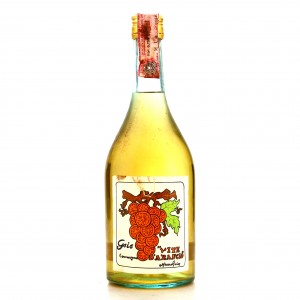 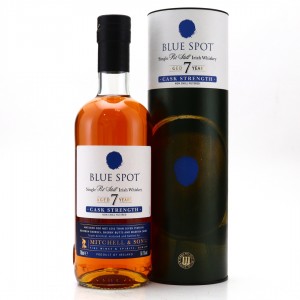