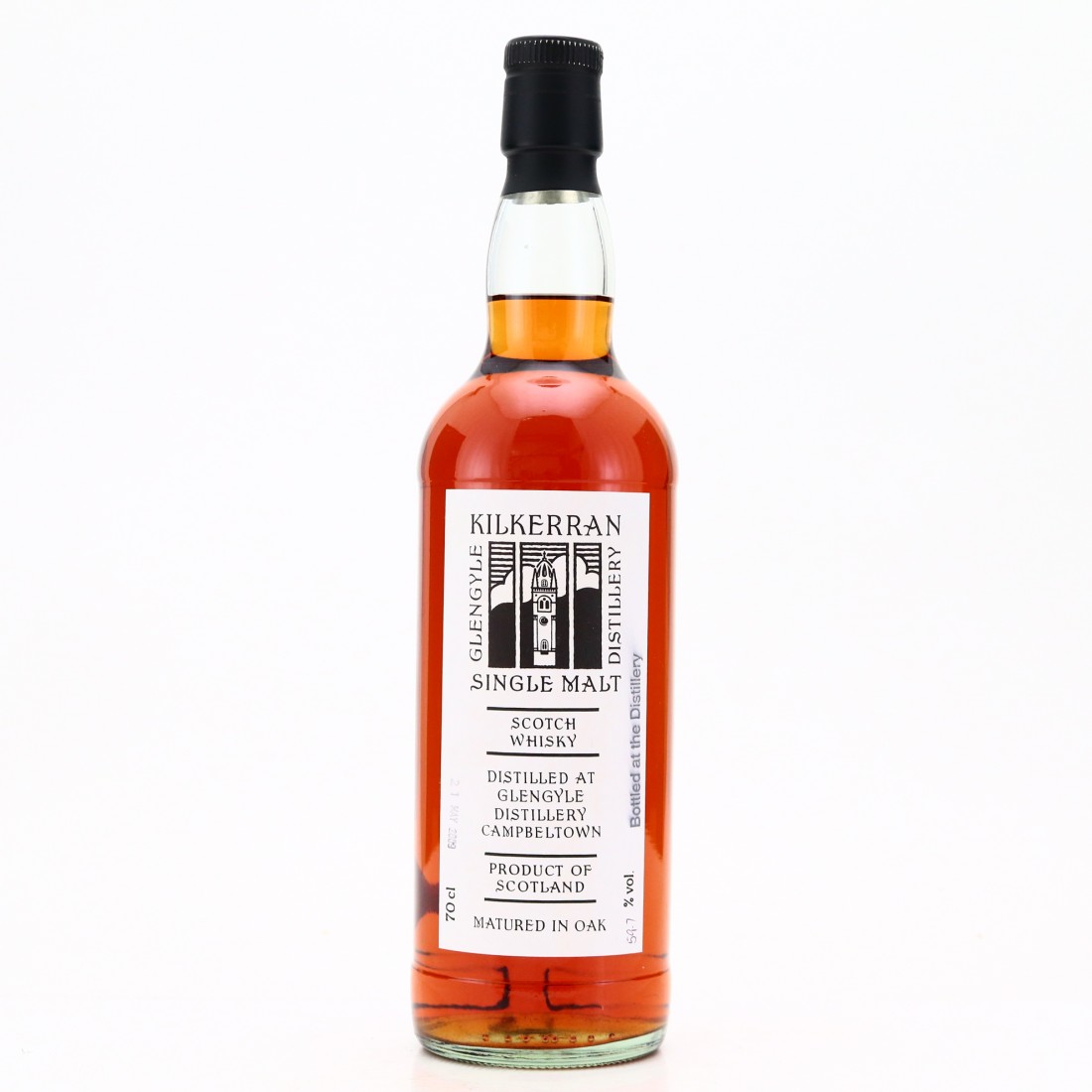 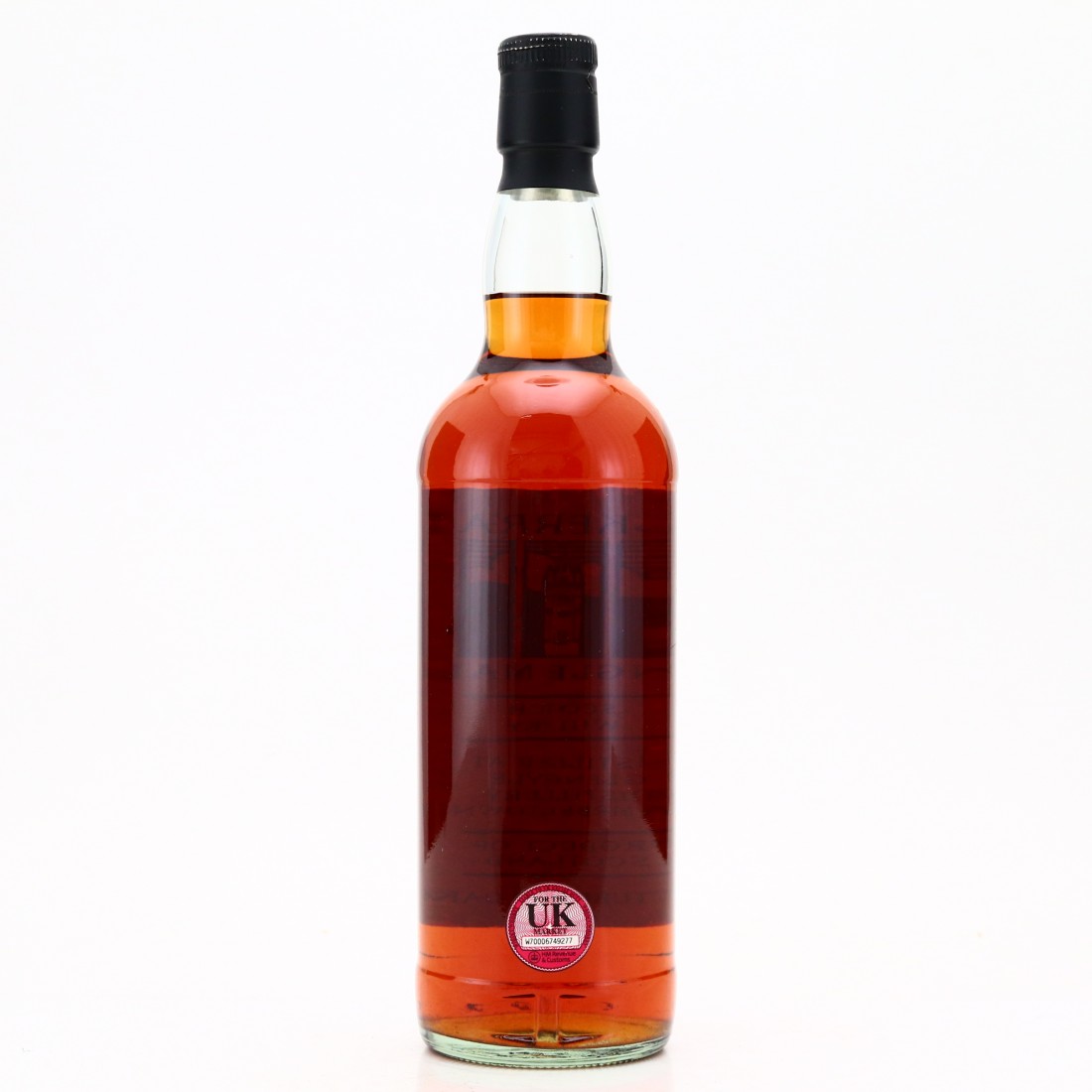 Released alongside a bourbon cask bottling for Kilkerran (and Springbank's) Open Day in 2009. This was the inaugural year for the now annual event, which became part of the Campbeltown Malts Festival in 2014. 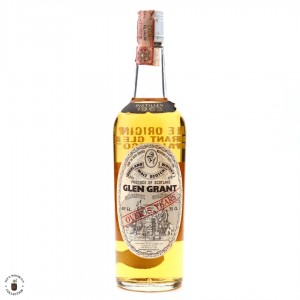 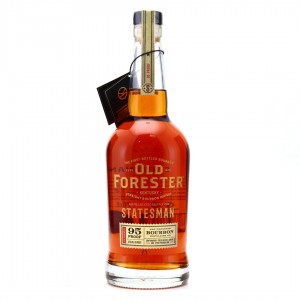 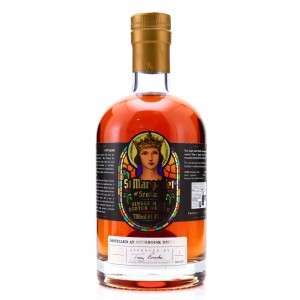 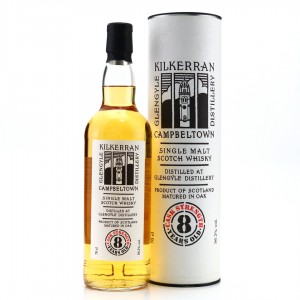