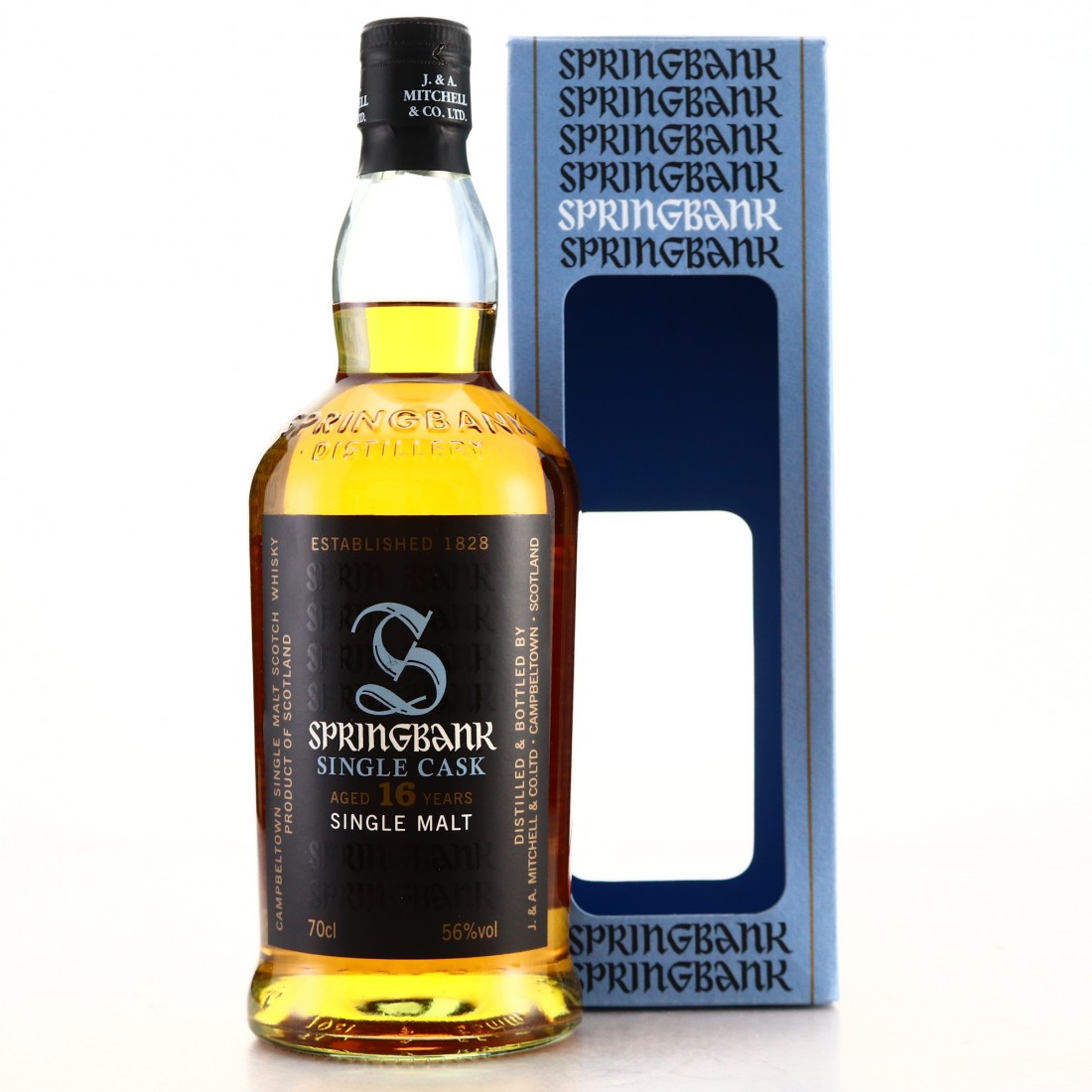 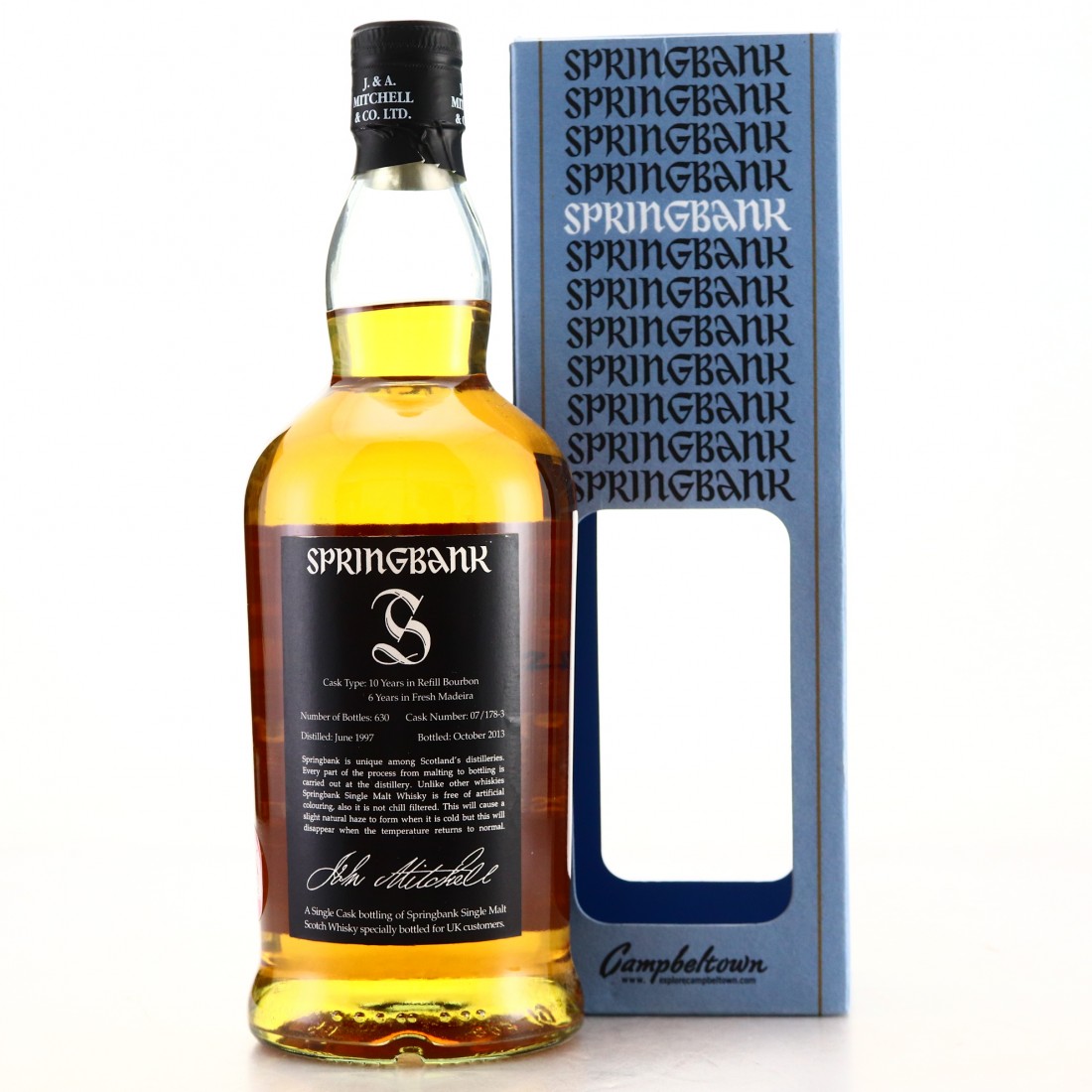 This whisky was distilled in June 1997 and laid to rest in a ex-Bourbon cask for 10 years before being moved to the Fresh Madeira cask for 6 years. 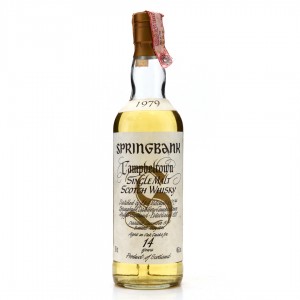 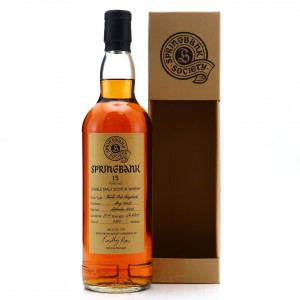 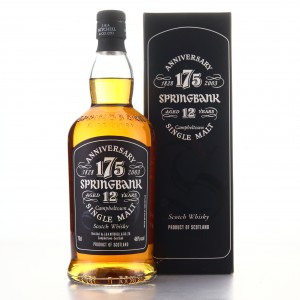 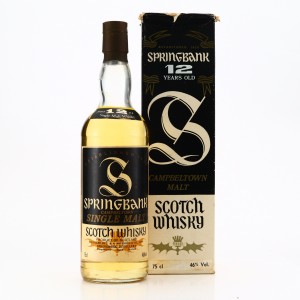