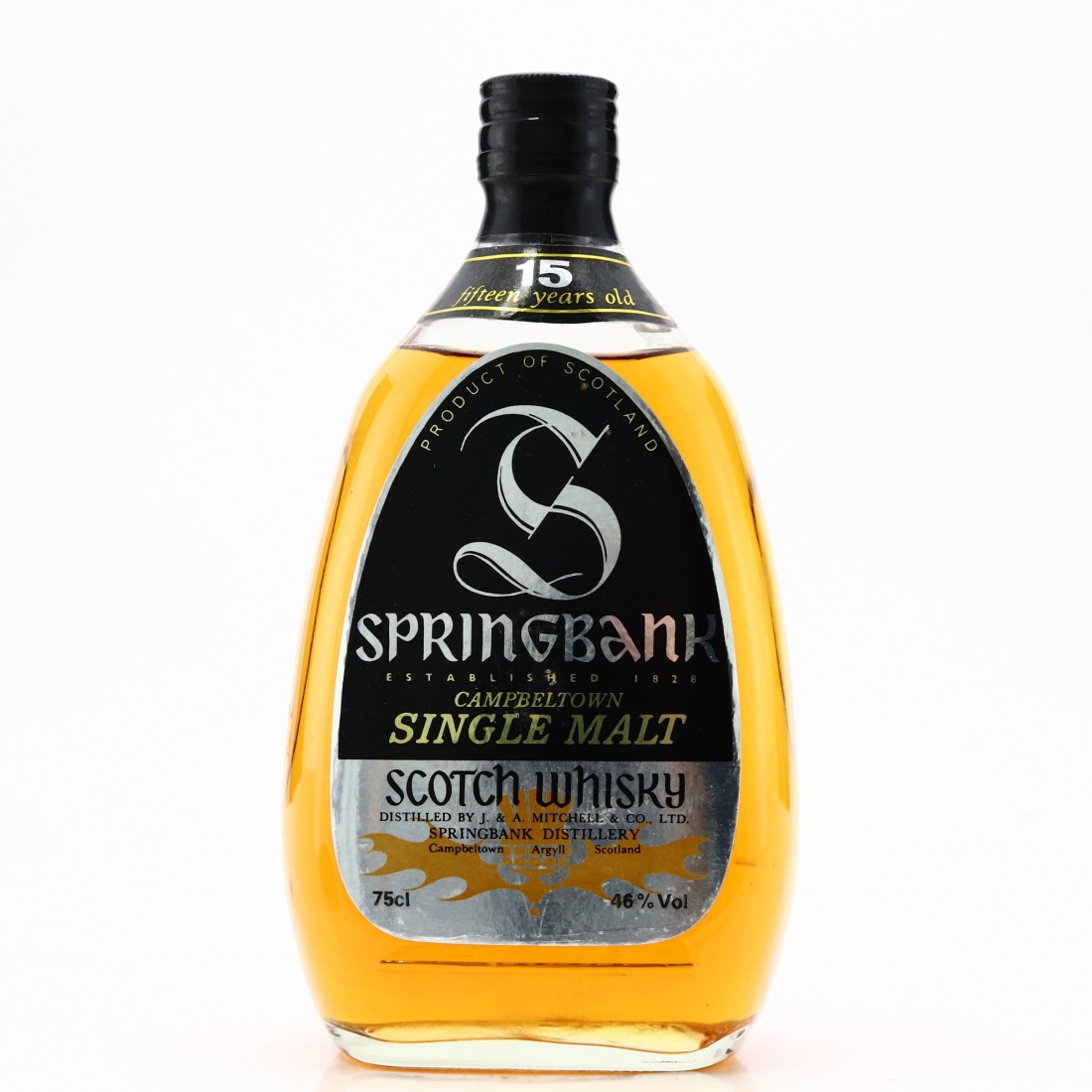 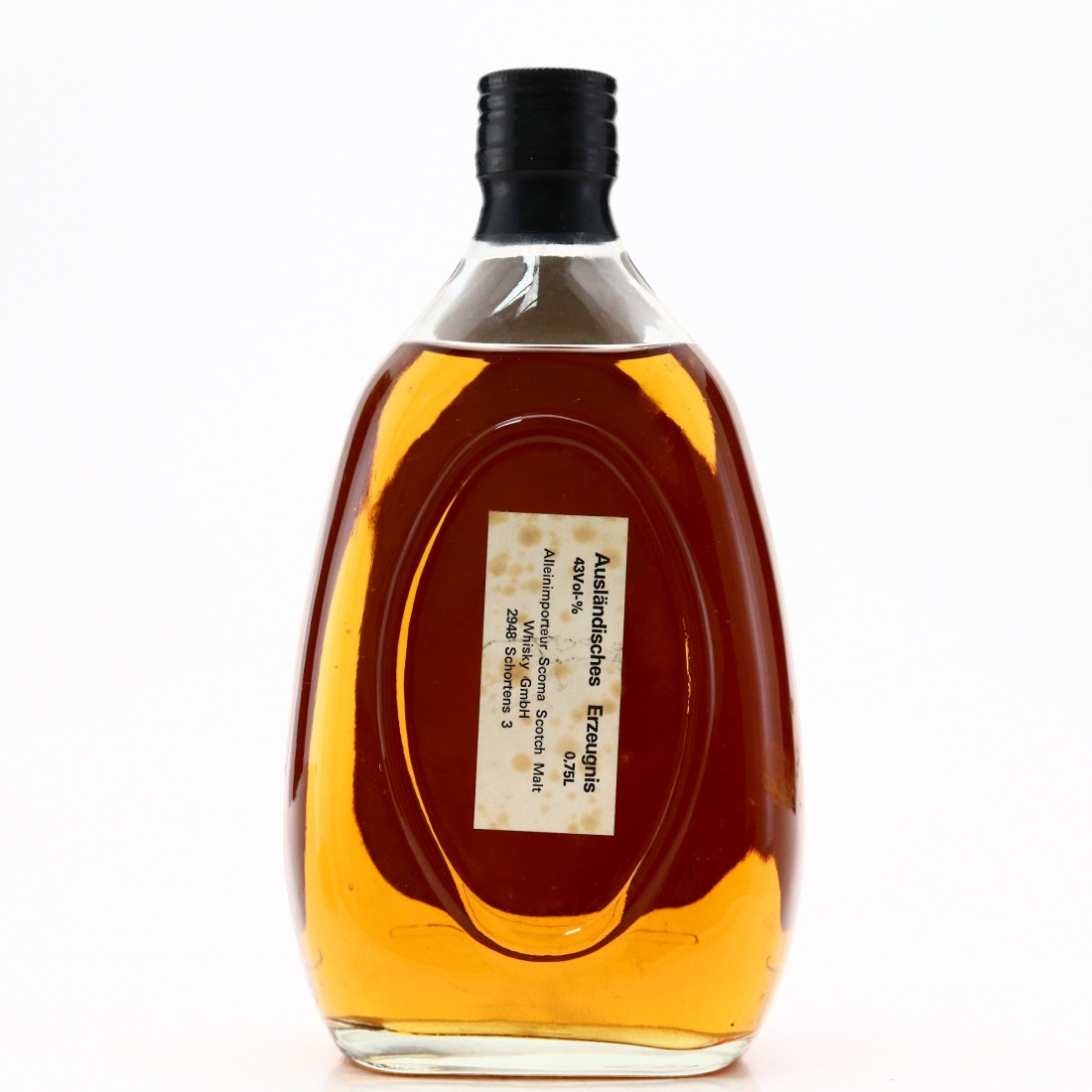 This is a bottle of Springbank 15year old from around the early 1970s. Sprinbank in this period were the most artisanal bottlers of their own whisky, resulting in an array of unusual different bottle shapes, such as this one. 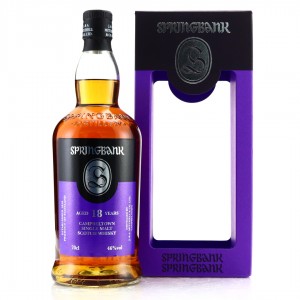 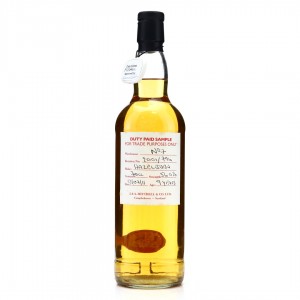 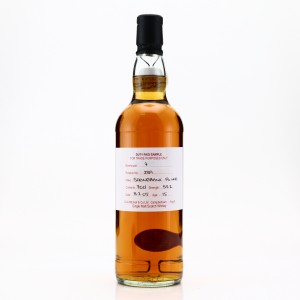 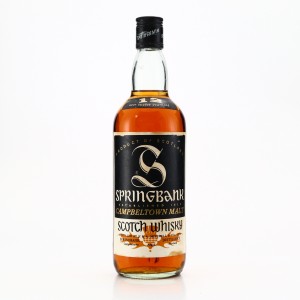