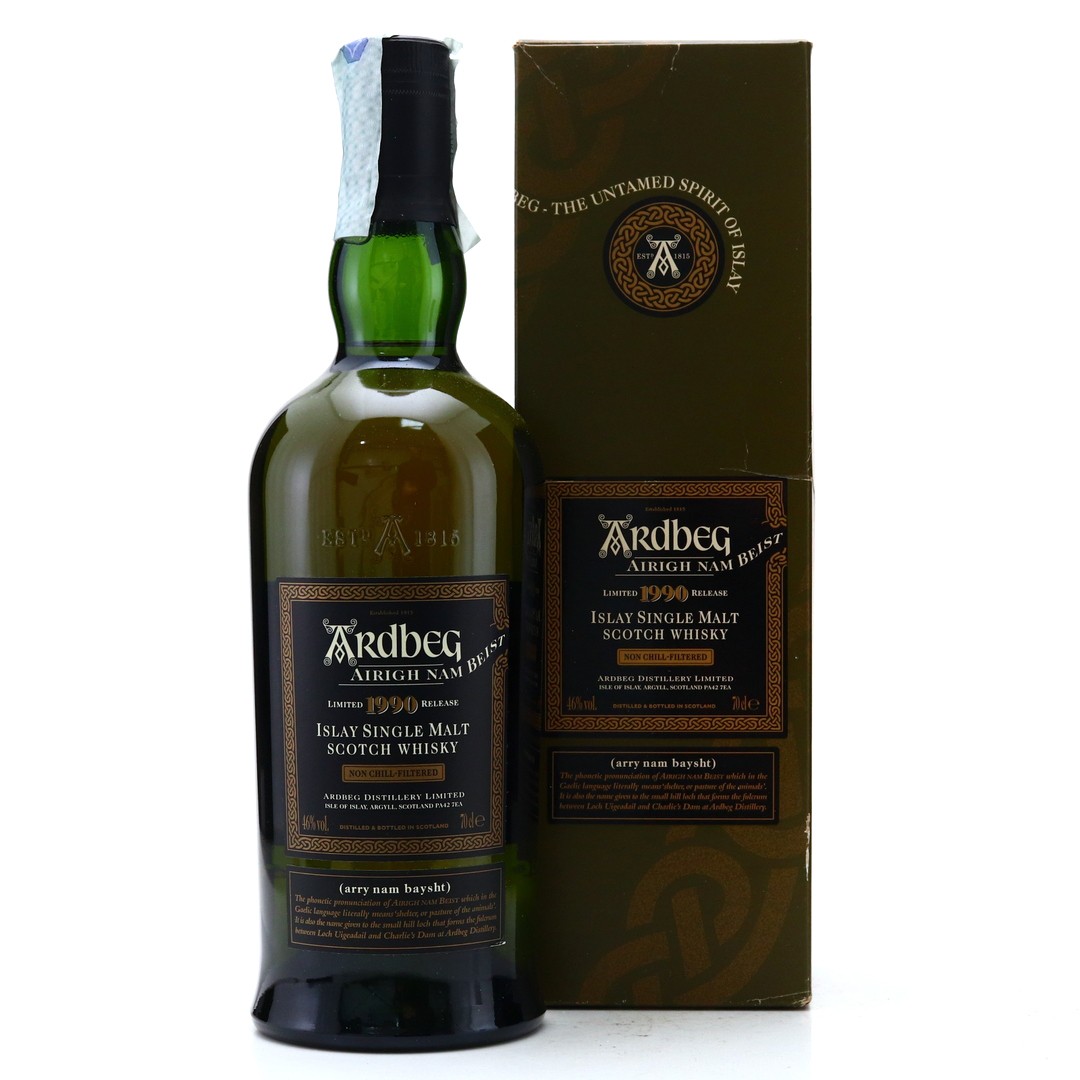 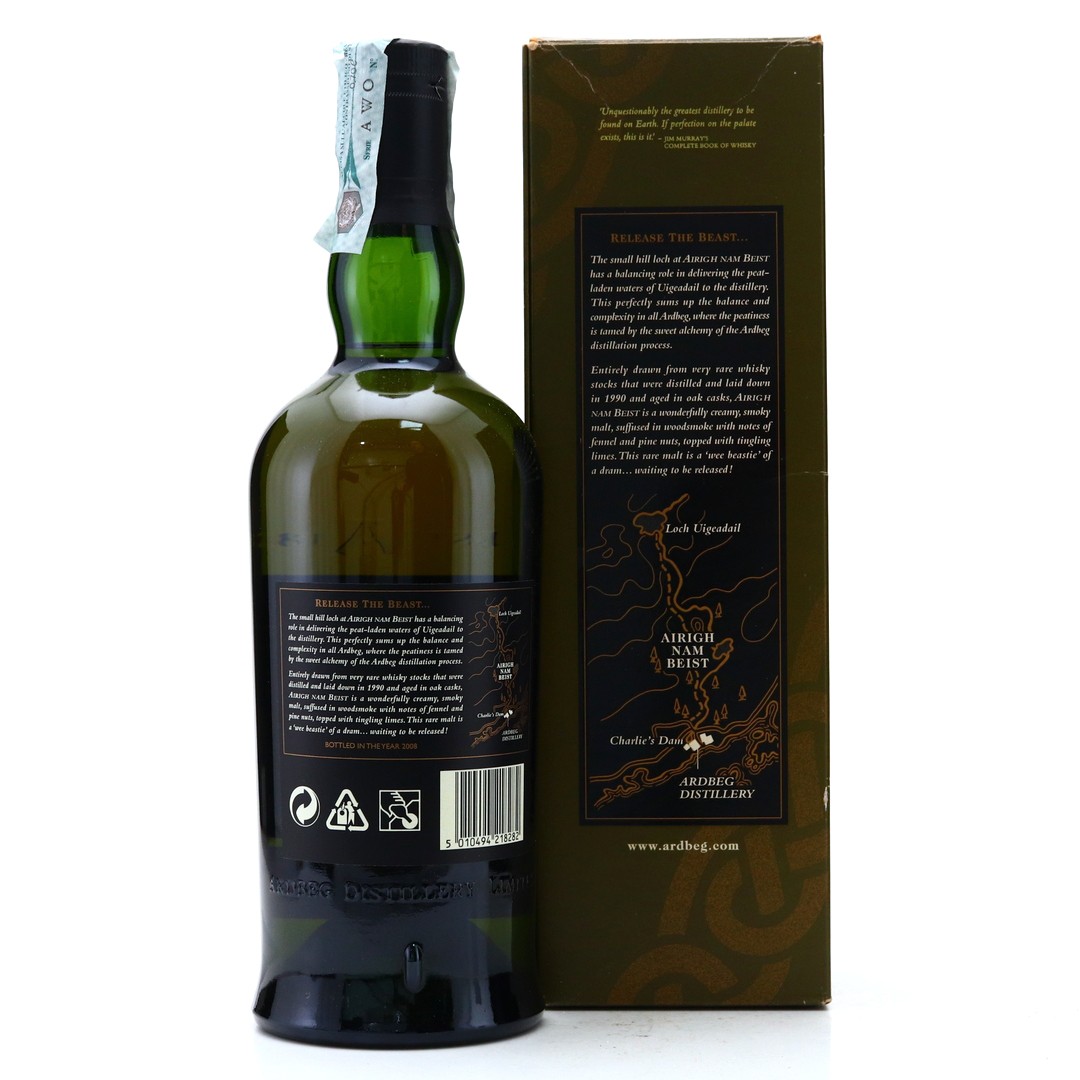 Ardbeg don't release many vintages at all now, and the Airgh Nam Beist was one of the last, prior to the Galileo.

Taking its name from the Gaelic meaning of "shelter" or pasture, this whisky was distilled in 1990 and bottled in 2008. 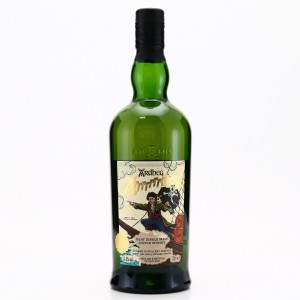 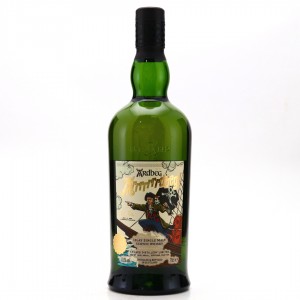 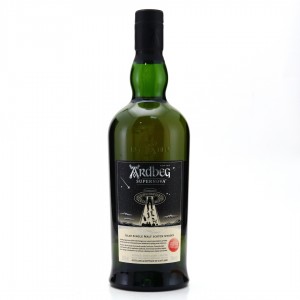 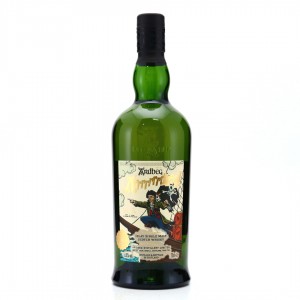