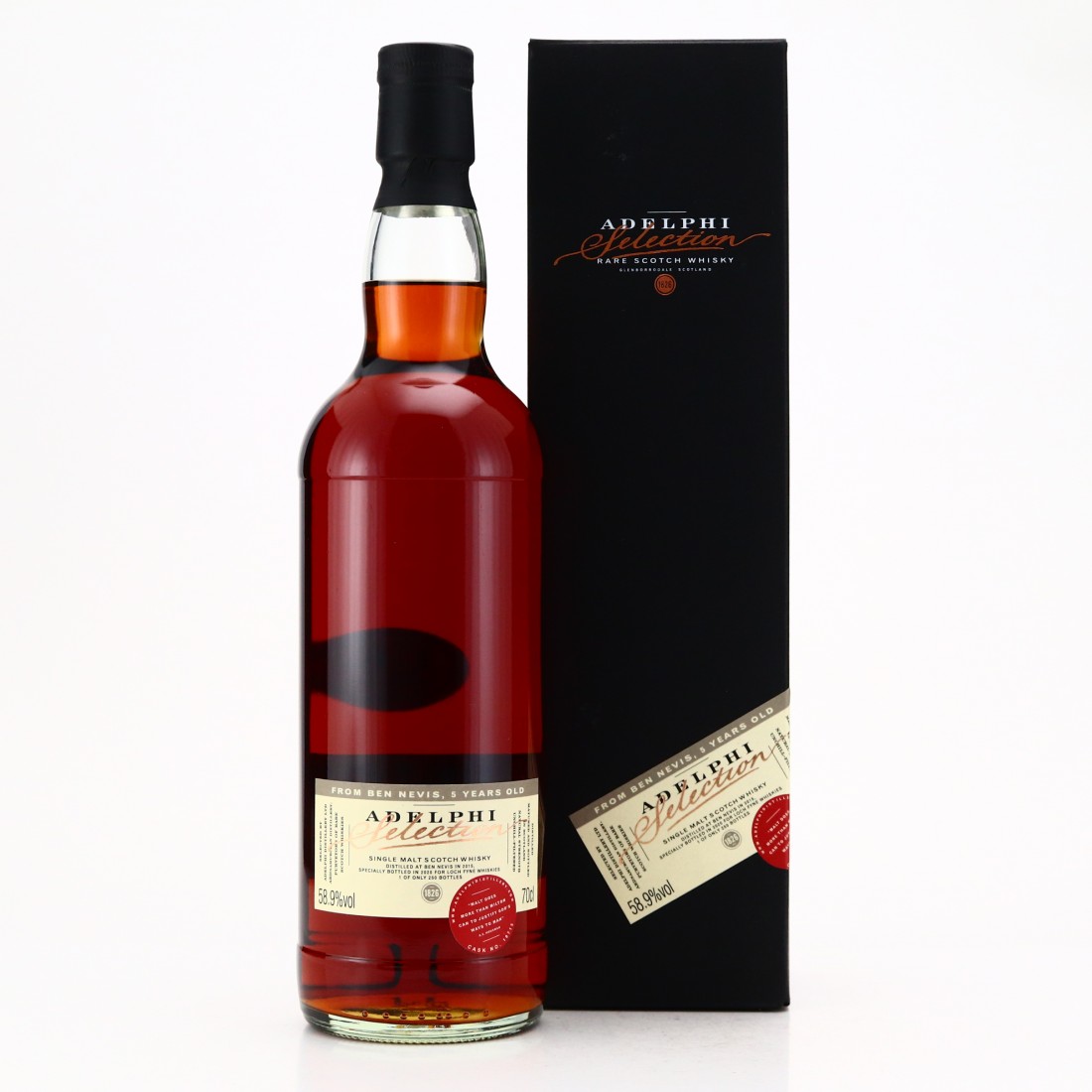 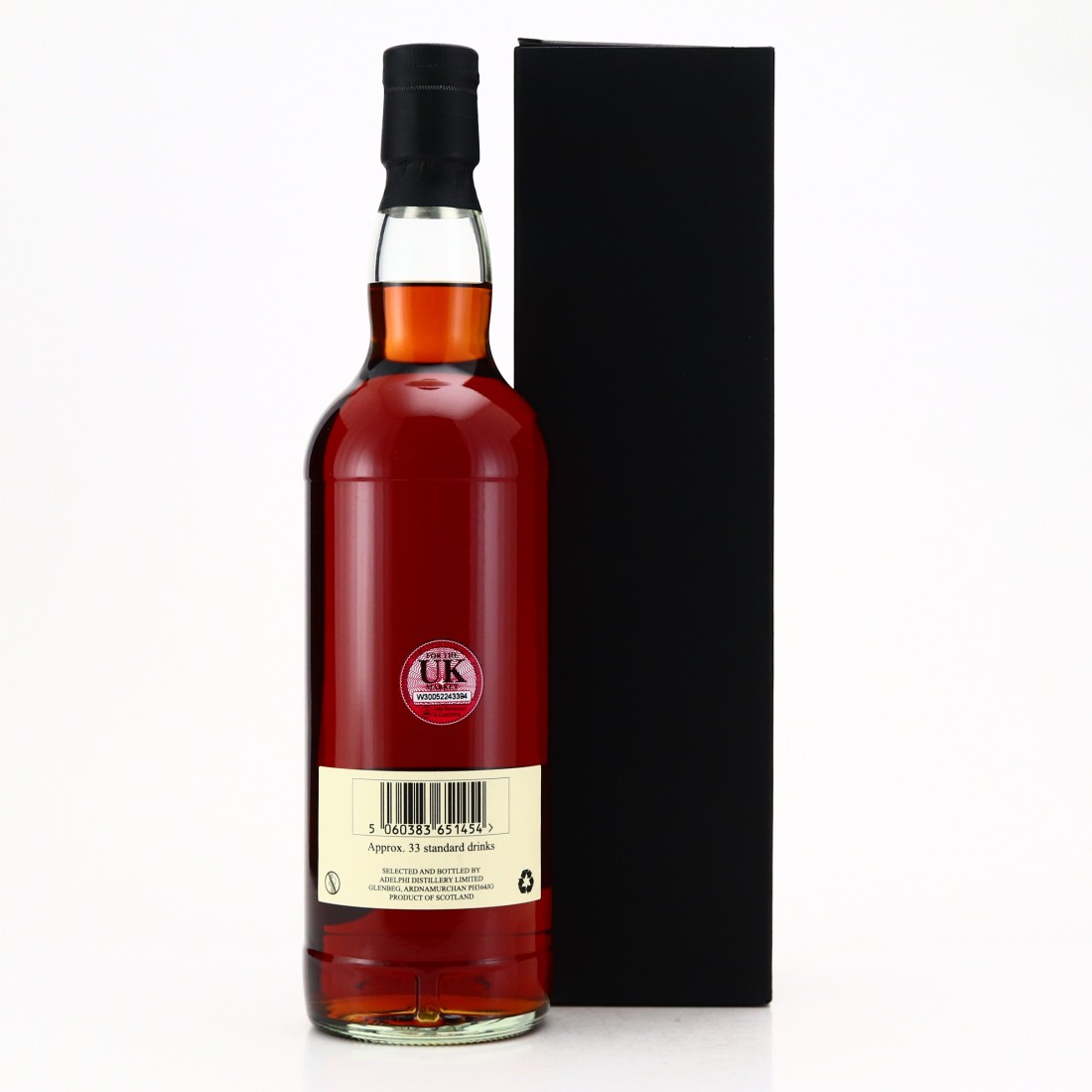 One of 250 bottles produced for Loch Fyne Whiskies of Edinburgh, Scotland.