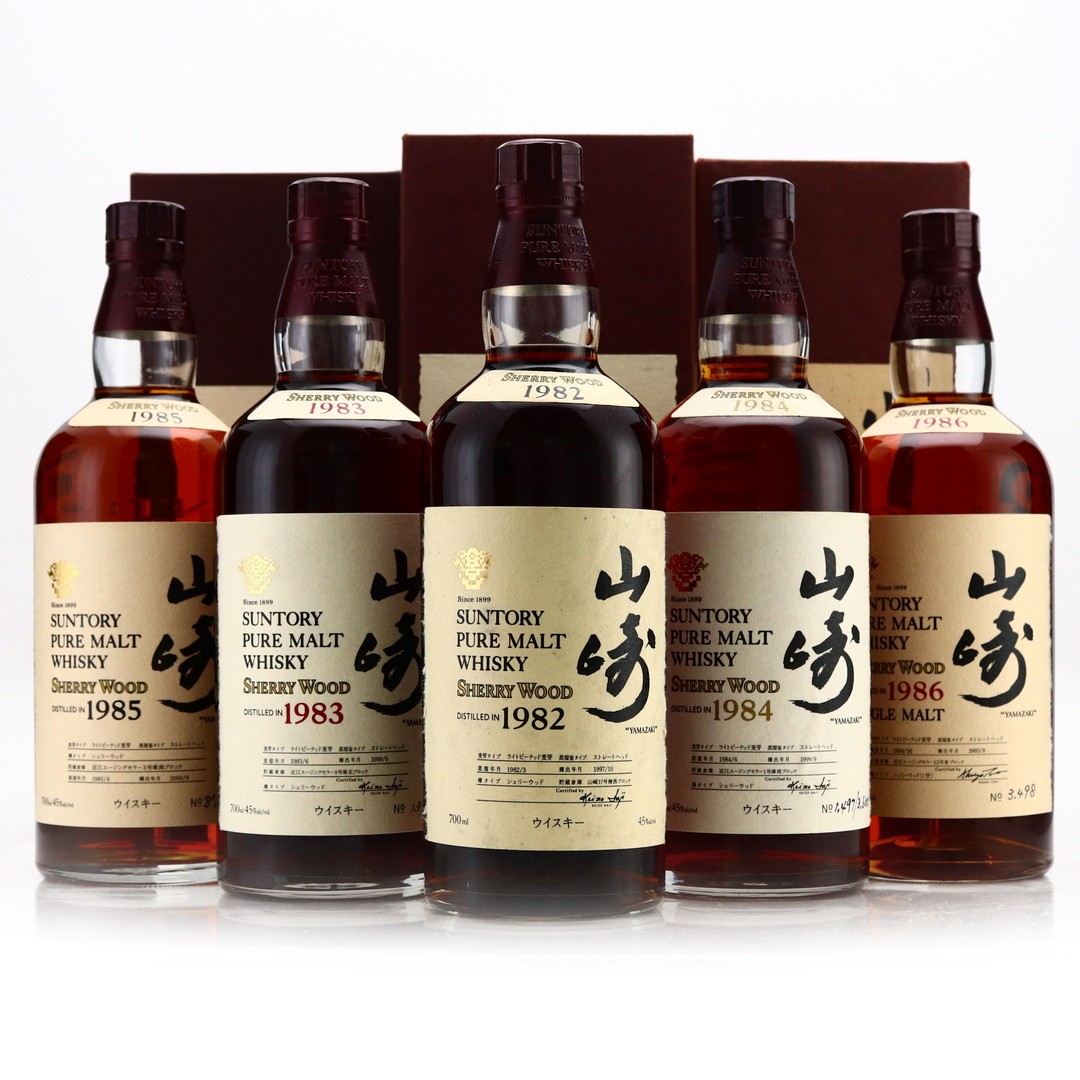 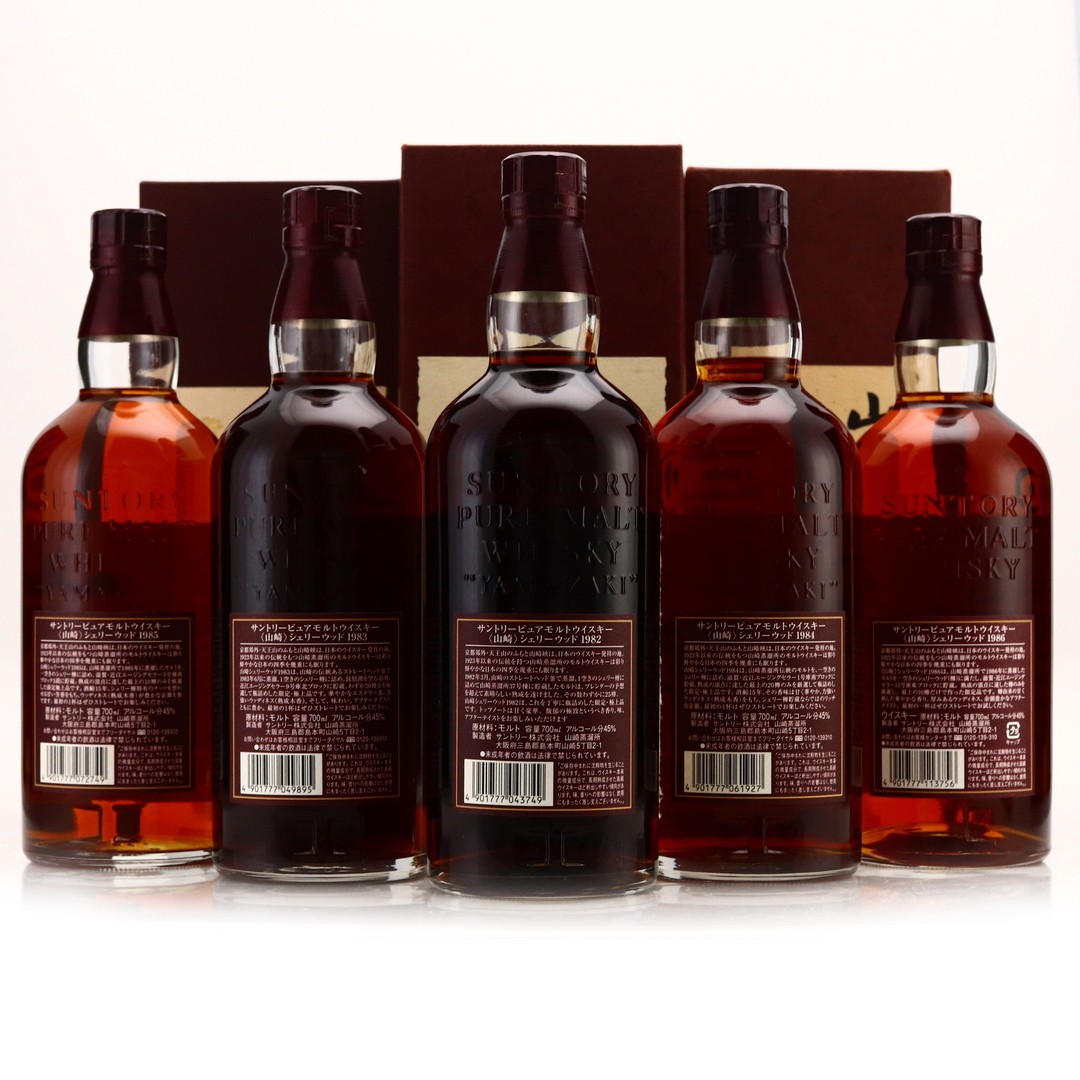 The majority of casks however are kept at Suntory's Ohmi Ageing Cellar, a vast warehouse situated forty miles northwest of Yamazaki. This lot includes... 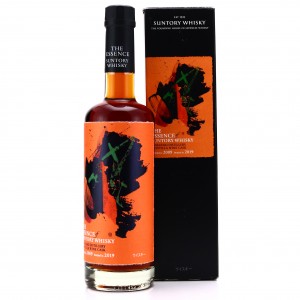 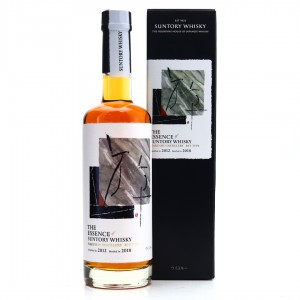 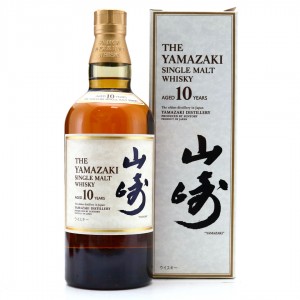 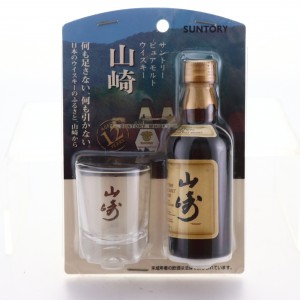