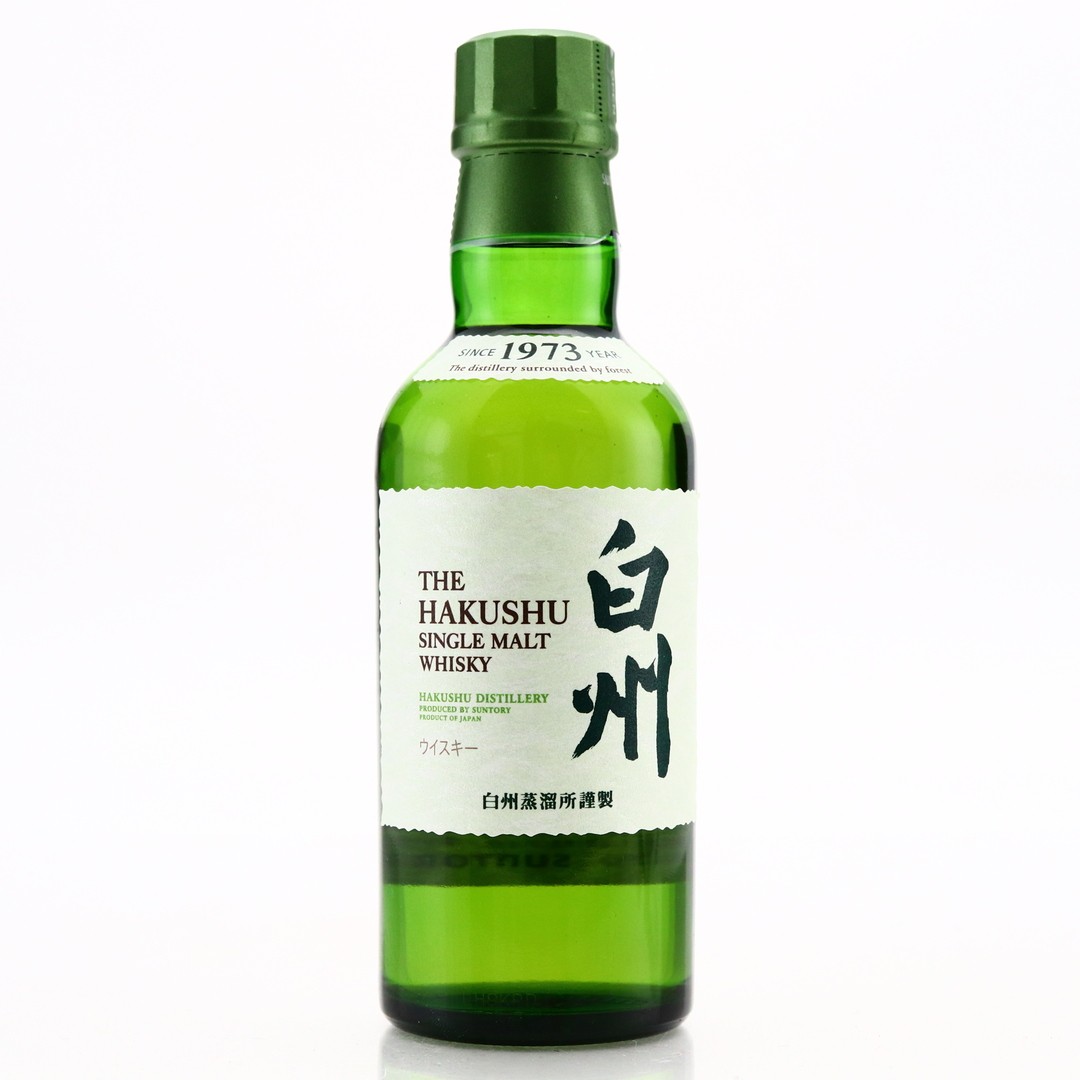 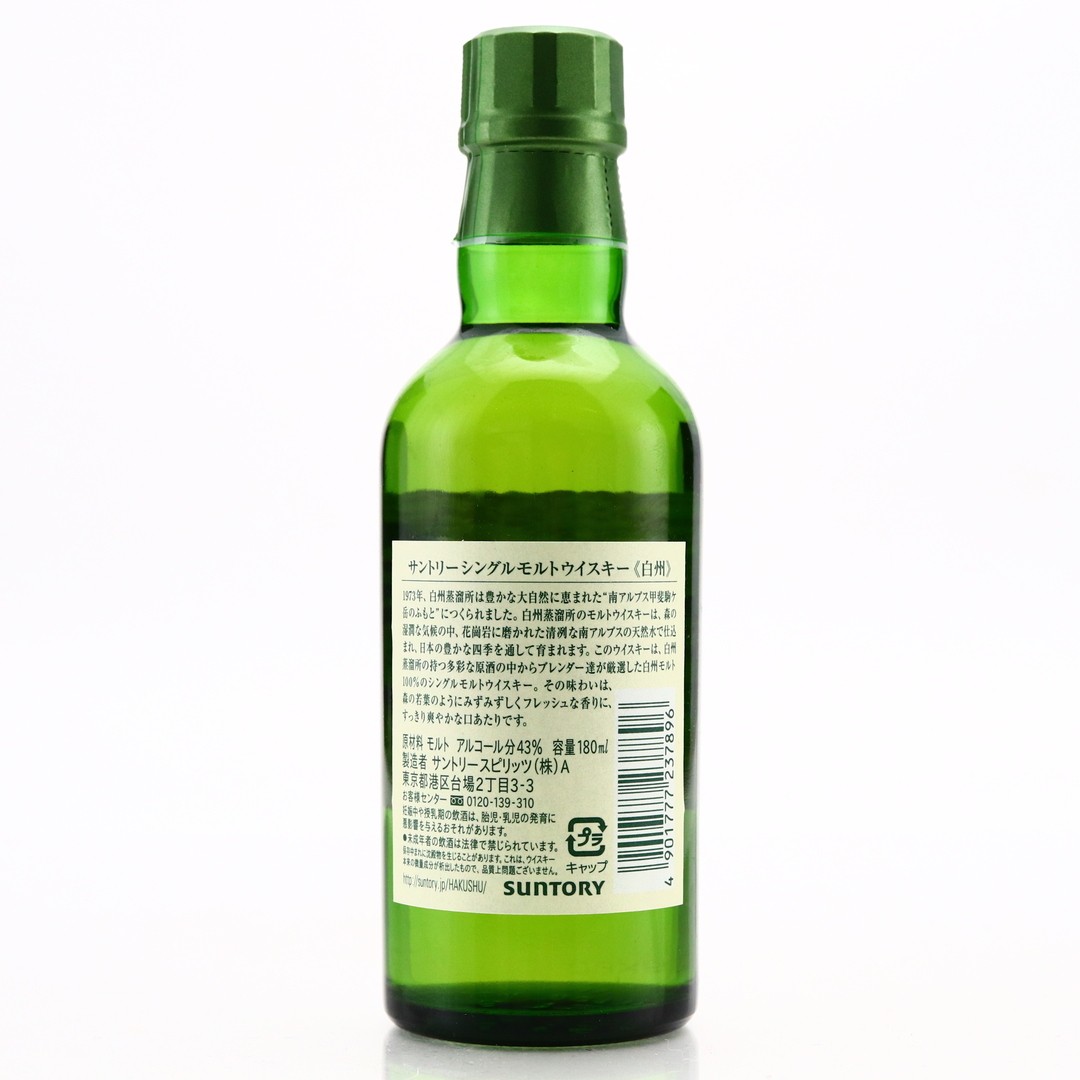 Launched in 2014, the non-age statement Hakushu Distiller's Reserve is a combination of lightly and heavily peated malt. 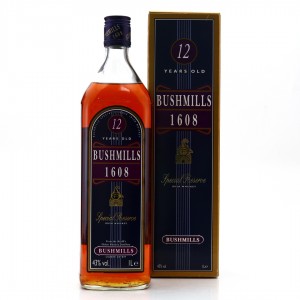 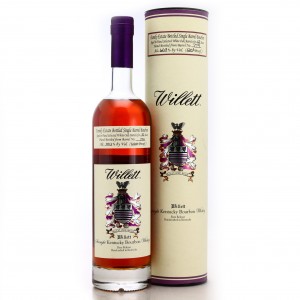 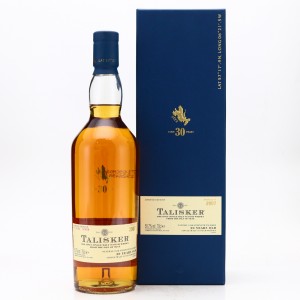 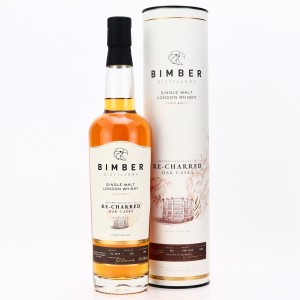